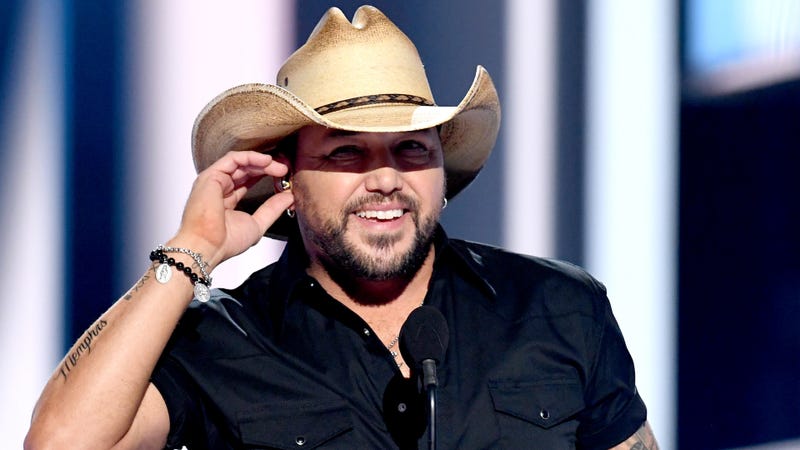 Hanging with Rob + Holly this week is Jason Aldean! Listen on your favorite Audacy Country station.

Fresh off his wins at the CMT Music Awards in the Collaborative Video of the Year and Music Video of the Year categories, Jason is ready to keep the momentum rolling right into his Rock N Roll Cowboy tour, kicking off this summer.

“I’m ready to get back out and feel the nights come alive,” Jason said along with his announcement of the tour on social media.

Kicking off July 15 in Scranton, PA, Aldean will travel throughout the United States hitting major cities including Chicago, Boston, Salt Lake City and Nashville. Along for the trek will be supporting artists Gabby Barrett, John Morgan and Dee Jay Silver.

Tickets are on sale now. Find them here.

His tour won’t be the only place Jason’s fans can see him live. He was also recently revealed as one of the hundreds of performers set for CMA Fest this June. The festival returns to Nashville June 9-12 after 2 years of postponement due to the pandemic.

Kick-off the weekend with Rob + Holly + Jason Aldean on your favorite Audacy Country stations this Friday night at 7PM. Plus, be sure to get your votes in for Rob + Holly's daily Top 7 @ 7 countdown!