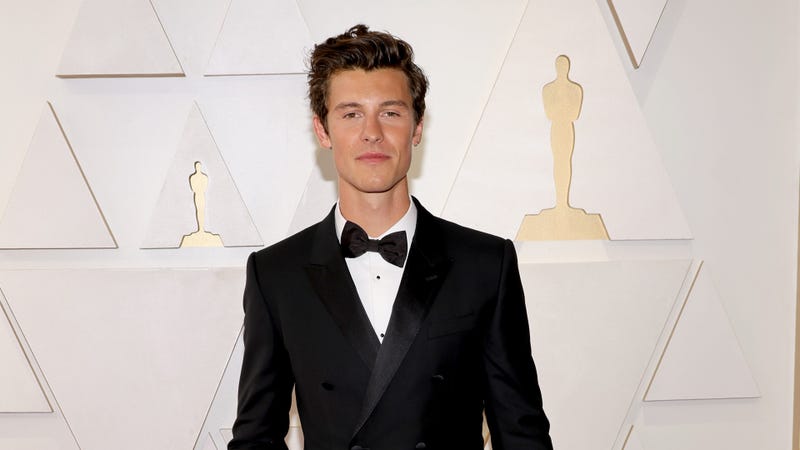 Shawn Mendes has officially released his first new song of 2022 and it’s giving us all the feels… per usual.

Mendes premiered the new song titled, “When You’re Gone,” along with its music video during a midnight premiere on YouTube where he was joined by fans and answered some of their most burning questions.

Releasing four months after his split from longtime girlfriend, Camila Cabello, fans are of course dissecting every line and applying it to the former couple.

“I know what we’re supposed to do, it’s so hard for me to let go of you, so I’m just tryna hold on,” Shawn sings in the tune. “Hold on, I don’t wanna know what it’s like when you’re gone. I don’t wanna move on.”

While this is Shawn’s first song in the new year, it isn’t his first post-break-up. About two weeks after the big split, Shawn released “It’ll Be OK,” which gave some insight into the break-up.

Thanks for the reassurance, Shawn! We need it after this split!