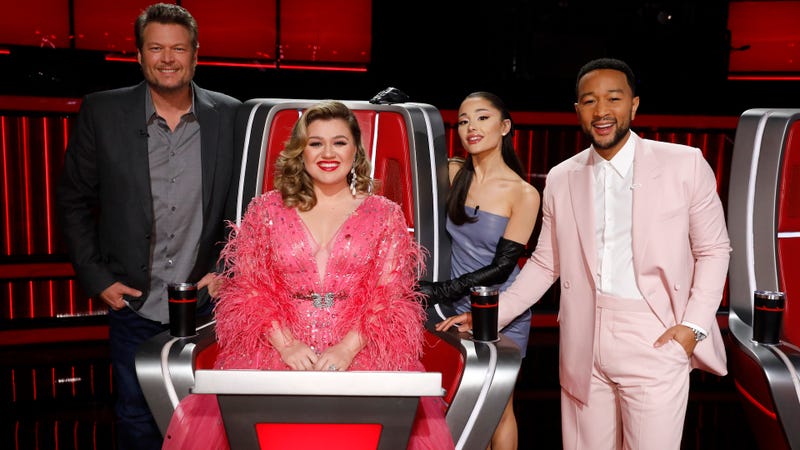 The contenders have separated themselves from the pretenders as Season 21 of The Voice revealed the Top 8. As always, there will be PLENTY of spoilers ahead.

Tuesday night saw competitors from the Top 10 duke it out to make their way into the semis. The Top 8 includes singers who garnered the most votes of the week plus the winner of the Instant Save, the contestant who won a wildcard vote of the remaining performers.

Team Kelly Clarkson and Team Ariana Grande took a hit as Jeremy Rosado and Holly Forbes were both eliminated.

Jershika Maple from Team John Legend was the recipient of the Instant Save, meaning she’ll move on to the next round.

Each of The Voice coaches will be well represented in the Top 8 as Blake Shelton will have a whopping three singers remaining. Legend and Clarkson will have two apiece, while Grande has one.

Joining Maple in representing Team Legend will be Joshua Vacanti, who delivered a performance of Alicia Keys’ “If I Ain’t Got You.”

Representing Team Clarkson will be Hailey Mia and Girl Named Tom, while Jim and Sasha Allen will represent Team Grande.

Lana Scott, Wendy Moten, and Paris Winningham all moved onto the next round and will represent Team Blake in the Top 8. 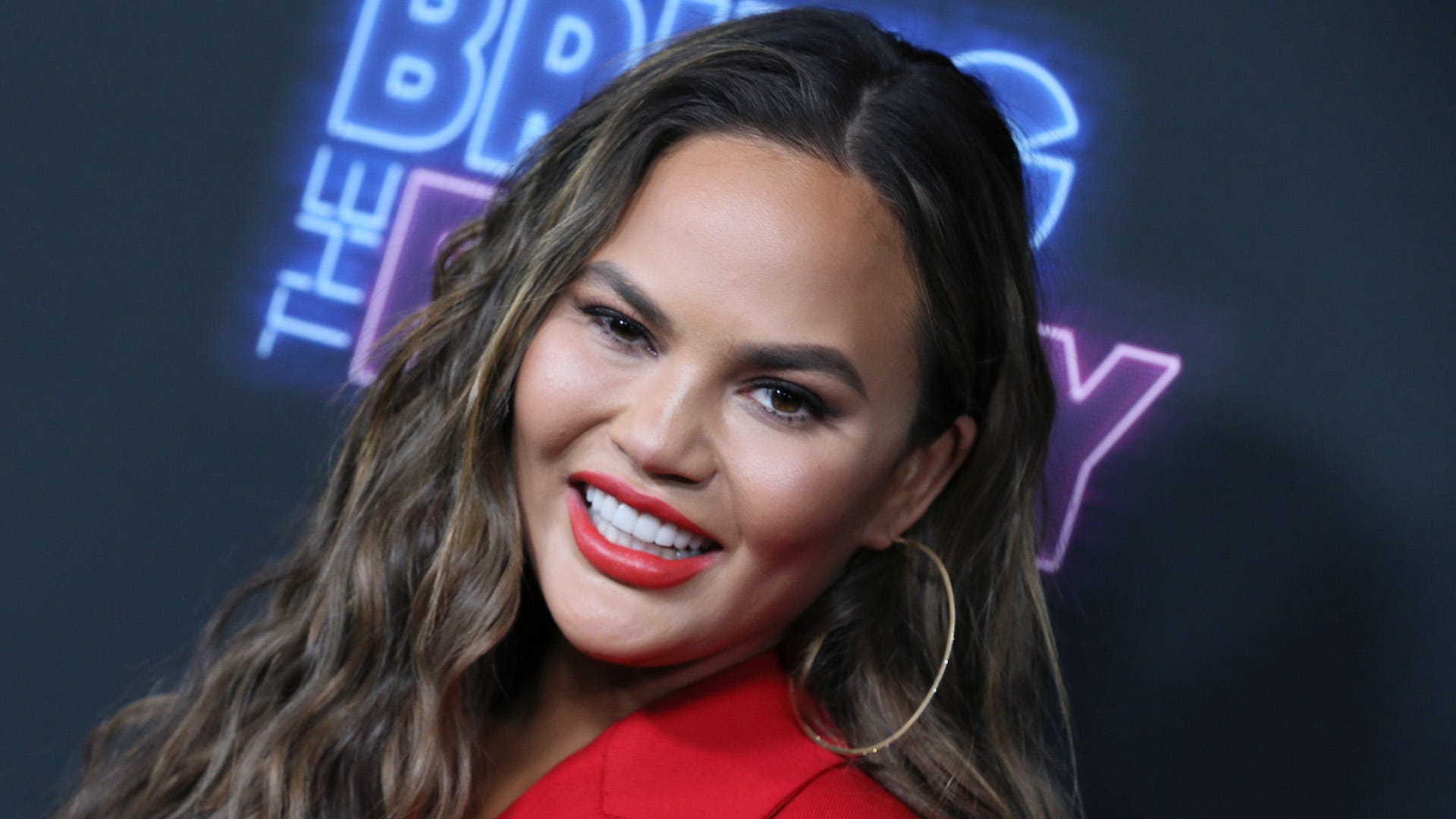 The semifinals of The Voice are scheduled to take place on December 6th and 7th.