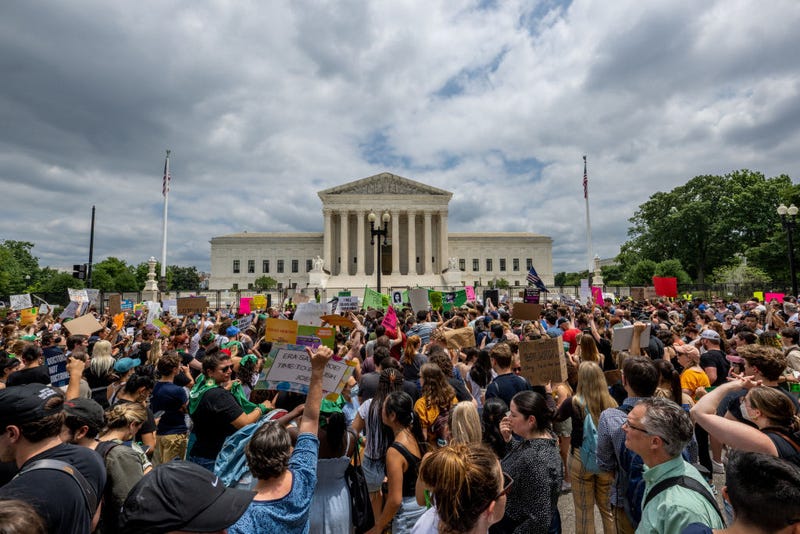 On Friday, the U.S. Supreme Court handed down its official decision on the Dobbs v. Jackson case, striking down Roe v. Wade, and impacts are already being felt across the country.

Donna Crane, Political Science Professor at San Jose State University, told KCBS Radio the process is extremely complicated and very discouraging for those who are pro-choice.

"The anti-abortion side took 40 plus years to switch the Justices on the Supreme Court and it was the last peg in the hole with the election of Donald Trump because he was able to appoint three Justices. Looking at that historical pattern, the pro-choice side needs to confront the fact that it could take that long to switch the Supreme Court back again to one that favors abortion rights," she explained. "Absolutely decades." 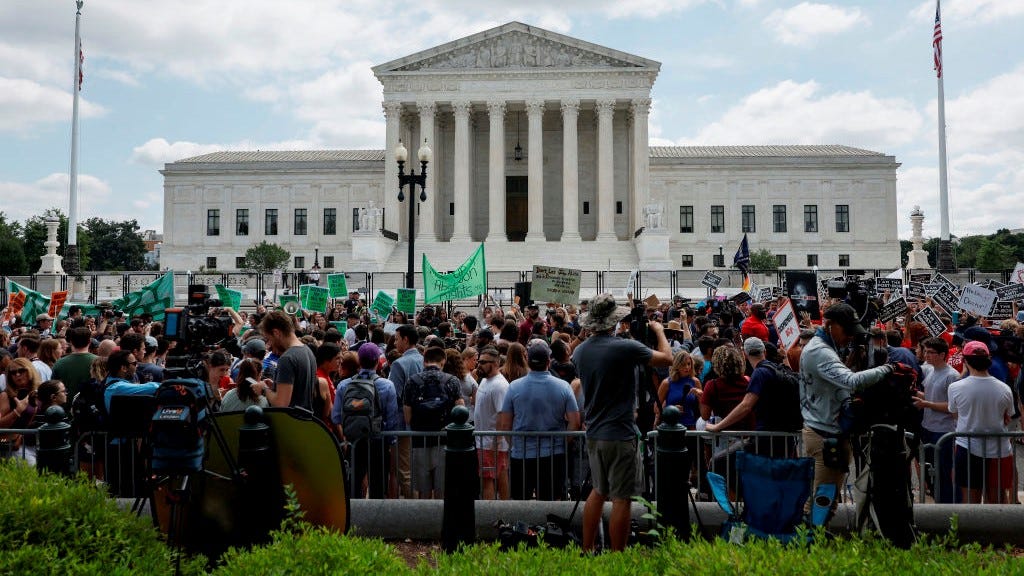 Record low number of Americans have confidence in the Supreme Court

Moving forward, Crane also said there’s little elected officials can do now that the Supreme Court has weighed in. “Elected officials who say ‘well we have to pass a law in congress to preserve abortion rights,’ the very same Supreme Court that just ruled that abortion is not a constitutional right would be the court that would look at a law like that,” she stated.

As the decision to overturn Roe v. Wade settles across the country, some trigger laws to ban abortion may already be encroaching on rights to contraceptives.

"Some of these state restrictions are written poorly, or maybe even intentionally vaguely, and they will state something like 'abortion is banned from the moment of conception.' Well, conception isn't the medical term," Crane explained. "If they mean fertilization, that also could potentially impact some of the most common forms of birth control." 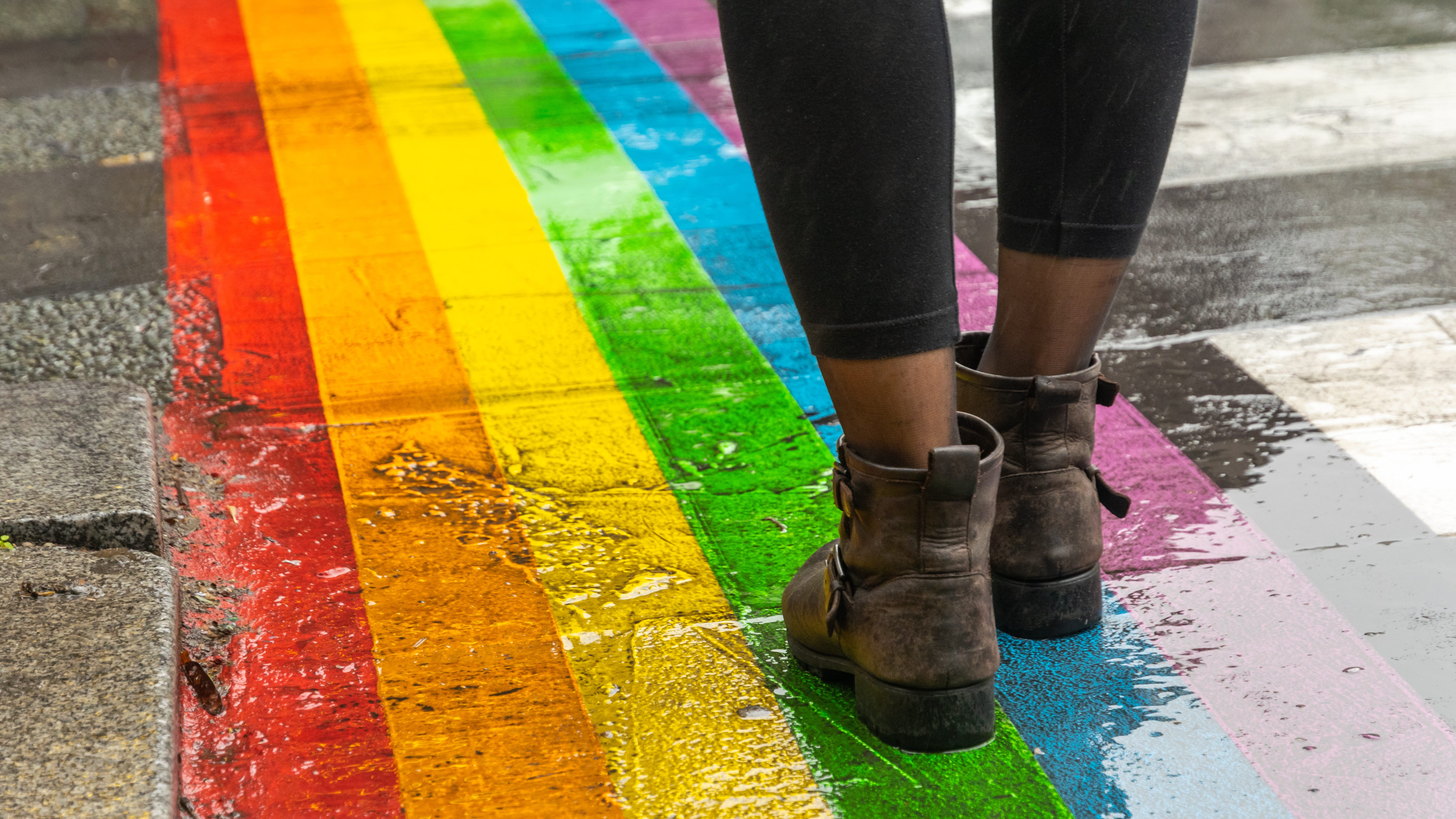 "We're going to see lots of women being turned away from clinics, potentially traveling to other states if they have the means to and if not, some of those women are going to resort to self-induced unsafe abortions," she added.