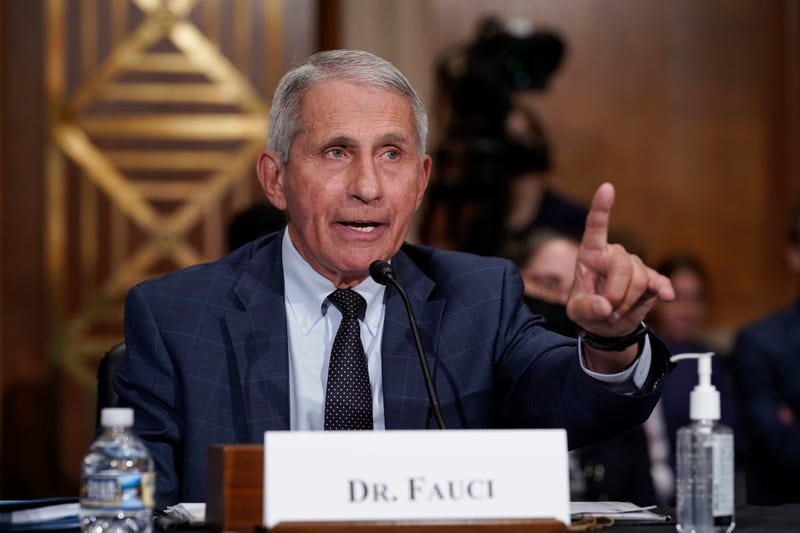 The president's chief medical advisor offered KNX In Depth his professional medical advice and personal experience, having battled a rebound infection himself, in a wide-ranging interview ahead of the back-to-school season and a possible winter surge.

Fauci said the number of people who have tested positive even though they're fully vaccinated has not significantly increased. However, anecdotal evidence suggests otherwise. Dr. Fauci emphasized the growing prevalence of reinfection by using himself and the President as high-profile examples. The percentages of so-called 'rebound' cases are in the single digits, but he said more studies are underway.

"There are a couple of things that we need to find out, and some studies are either being conducted already or being designed to be conducted to determine whether or not a longer durability of treatment would prevent a rebound," Fauci explained.

"At the same time," he continued, "[we have] to look at the natural history to determine if in fact the era of the B.A.5, which is now more than 80% of the cases throughout the country, whether that's a bit different than the original data was."

Fauci, who is also the director of the National Institute of Allergy and Infectious Diseases, weighed in on new vaccines to address emerging variants and why it seems their development is taking longer than it should.

Fauci said, "I think it's, 'compared to what?' If this were not mRNA it would take years." 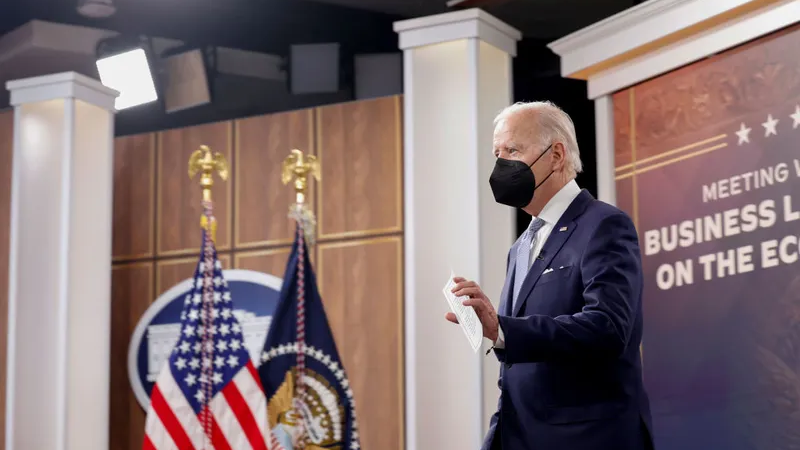