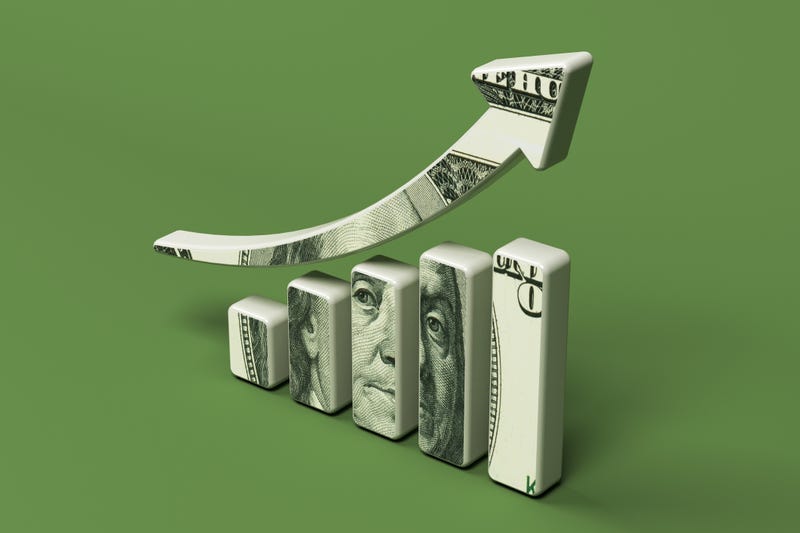 As rising prices for just about everything consumable eat away at the average American’s income, many are left wondering how they can earn more when the bills come due every month.

To that end, a new study by MoneyGeek, utilizing numbers from the U.S. Bureau of Labor Statistics, has determined which American cities are seeing the steepest wage gains in 2022.

Many of the biggest gains are to be found in the south, with Florida placing three of its cities in the top 10, including the chart-topper North Port. That city saw a 16.80% hourly wage gain over last year, rising to $31.22 per hour.

Unfortunately, these cities are the exception, not the norm, and only the top eight saw wage growth that was greater than the 9.1% rise in inflation over last year as of June.

As for the slowest wage growth in the nation, McAllen, Tex., sits at the bottom of the list at -2.67% growth. The rest of the bottom five include Dayton, Oh.; Indianapolis, Ind., and a pair of California cities – San Jose and Bakersfield.