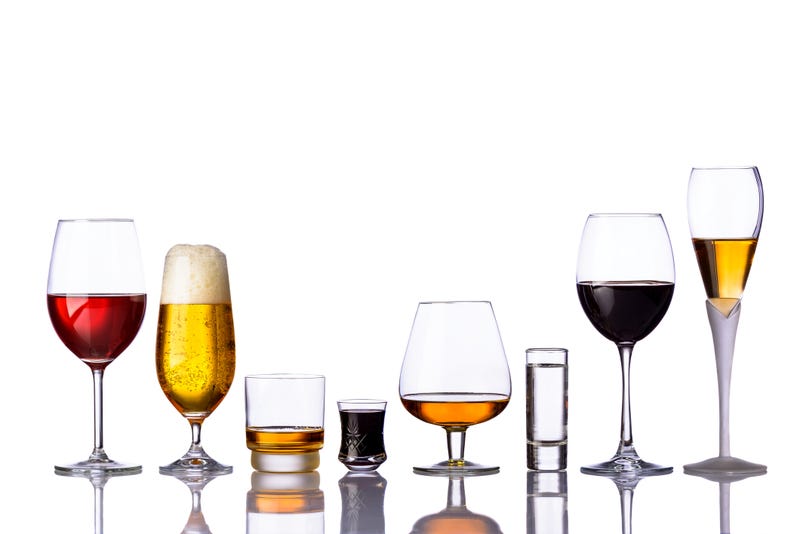 According to study results published Saturday in the Lancet journal, both men and women should have less than 4 ounces of alcohol daily to avoid health risks.

Data showed that for men aged 15 to 39, the daily amount of consumption to avoid risks was equal to less than one average 1.5-ounce shot glass of beer and for women in the same age range, the amount was equal to just under 4 ounces of beer.

In the U.S., the Centers for Disease Control and Prevention caps the daily recommended alcohol consumption at a higher amount for men than women. However, researchers who conducted the recent study “do not support low consumption guidelines that differ by sex.” 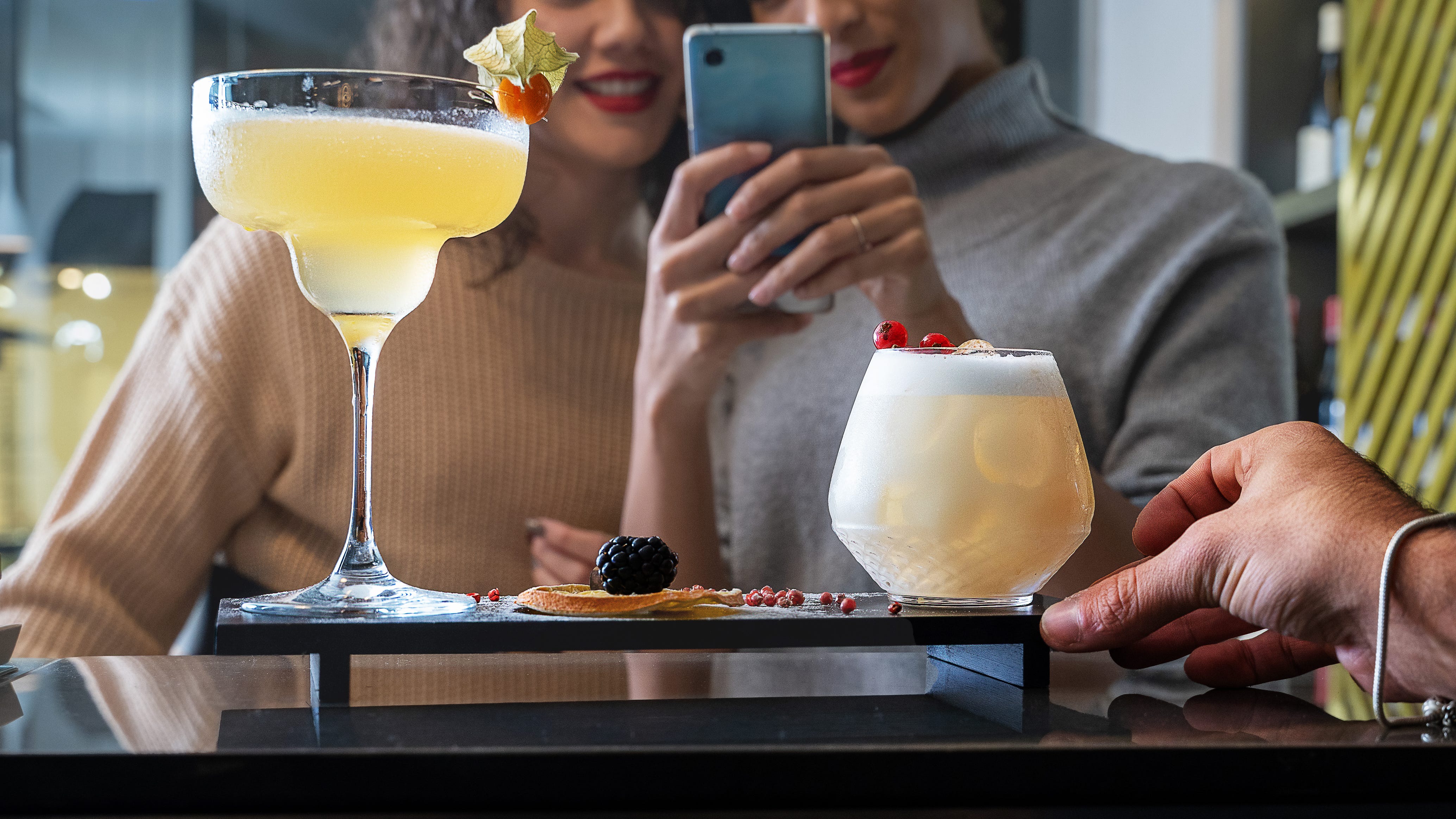 CDC recommends limiting your drinking — but what counts as a drink?

“In this study, we used the distribution of causes of disability-adjusted life-years (DALYs) in each population, along with alcohol consumption patterns from the Global Burden of Diseases, Injuries, and Risk Factors Study (GBD) 2020, to estimate the TMREL and NDE for each region, age group, sex, and year from 1990 to 2020,” they said.

A similar analysis was conducted in 2018, and 71 new studies were included in data used for the recent publication.

“Harmful use of alcohol was particularly concentrated in males aged 15–39 years, primarily in Australasia, western Europe, and central Europe,” said the study. “These findings highlight the need for tailored guidelines that discourage alcohol consumption among young people, as well as alcohol control policies and interventions that are targeted especially towards young males. 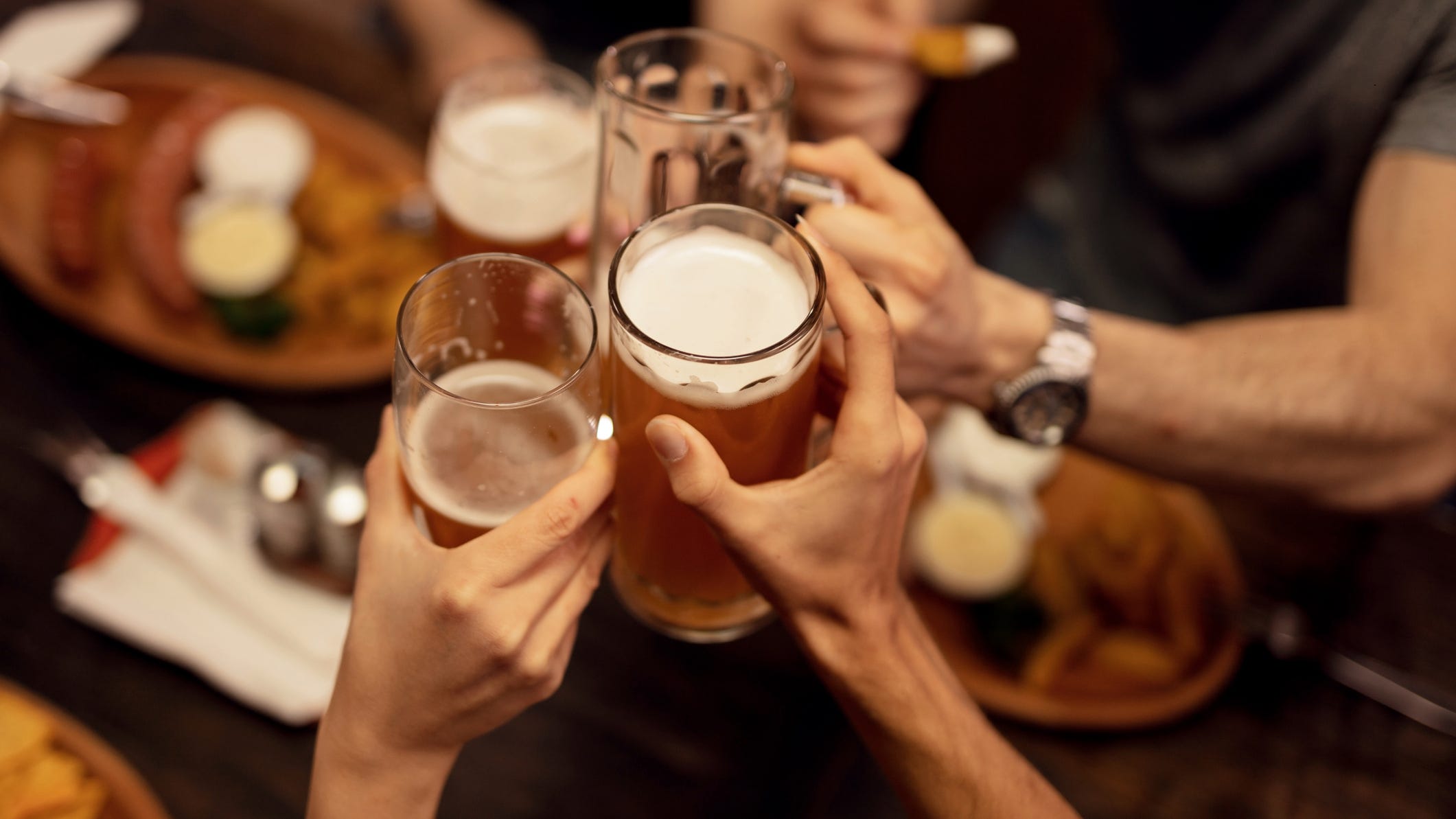 What Americans are willing to gain — and lose — to keep drinking

Overall, researchers found that consuming under two standard drinks such as a an approximately 3 ounce glass of 13% wine approximately 13 ounce glass of 3.5% beer per day was associated with low TMREL across geography, age, sex, and time. Older individuals appeared to be at less risk when drinking more and could derive some health benefits from alcohol consumption – such as reducing the risk of ischemic heart disease, stroke, and diabetes – data suggests.

“In conclusion, the relationship between moderate alcohol use and health is complex and has raised a great deal of controversy in the scientific literature,” researchers said. “Given that the available evidence suggests that low levels of alcohol consumption are associated with a lower risk of some disease outcomes and an increased risk of others, alcohol consumption recommendations should take into account the full epidemiological profile that includes the background rates of disease within populations.” 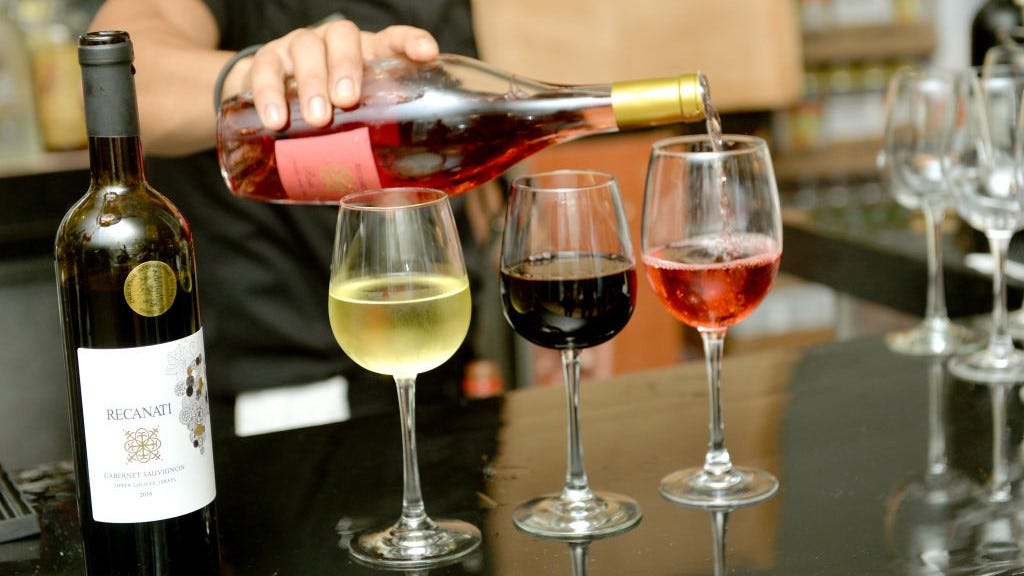 According to Bloomberg, Dr. Richard Piper, chief executive of Alcohol Change UK, recommends not drinking at all.

“The emerging science on alcohol, over hundreds of studies over the past 20 years, is telling us very clearly that alcohol is very damaging to the human body in multiple ways,” he said. “We were previously unaware of this, and too many of us continue to drink as though this revolution in our knowledge hasn't happened.”

However, those who enjoy alcoholic beverages should not that some studies have found they have a positive impact. For example, a study published earlier this year found that some levels of wine consumption were associated with a lower risk of contracting COVID-19.