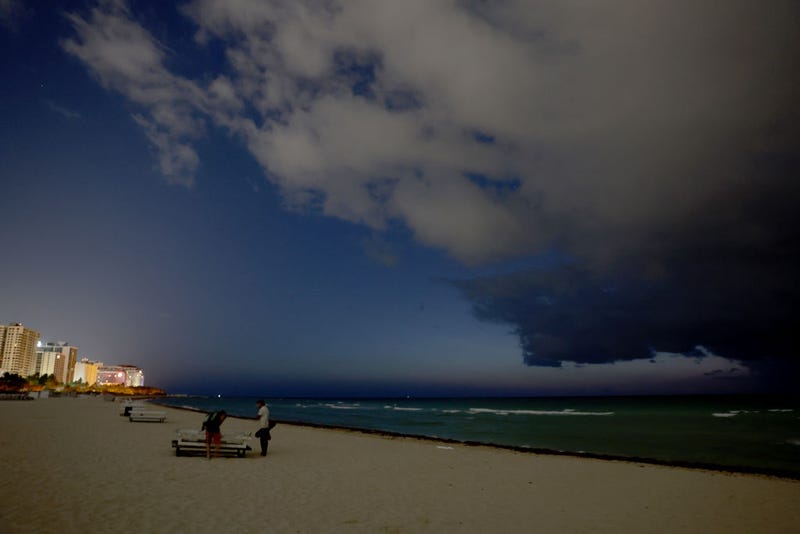 People walk along the beach as the sun begins to rise over the ocean on July 20, 2022 in Miami Beach, Florida. Miami Beach along with the City of Miami are expected to be profoundly impacted by rising sea levels due to climate change. Photo credit (Photo by Joe Raedle/Getty Images)
By Laura Oakes, Audacy

A University of St. Thomas climate scientist is among a team of experts behind a new report that shows the world's oceans were the hottest ever recorded in 2022.

Abraham says the reason the data is important is because oceans add heat and humidity to the atmosphere, which creates super-sized weather events.

“As the oceans warm, they transfer heat and humidity to the atmosphere, and that supercharges our weather,” Abraham explains. “It makes rainfalls heavier. It makes storms more severe. It makes hurricanes bigger with stronger winds.”

Just in the last year, there were 18 weather events considered extreme across the planet, resulting in at least $1 billion worth of damage each, according to the report.

To combat the problem, he says we can be using energy more wisely, including taking a serious look at how the now more affordable wind and solar energy options might fit out budgets.

The study, says Abraham, involved taking hundreds of thousands of temperature measurements in the ocean, all the way down to 2,000 meters of depth. 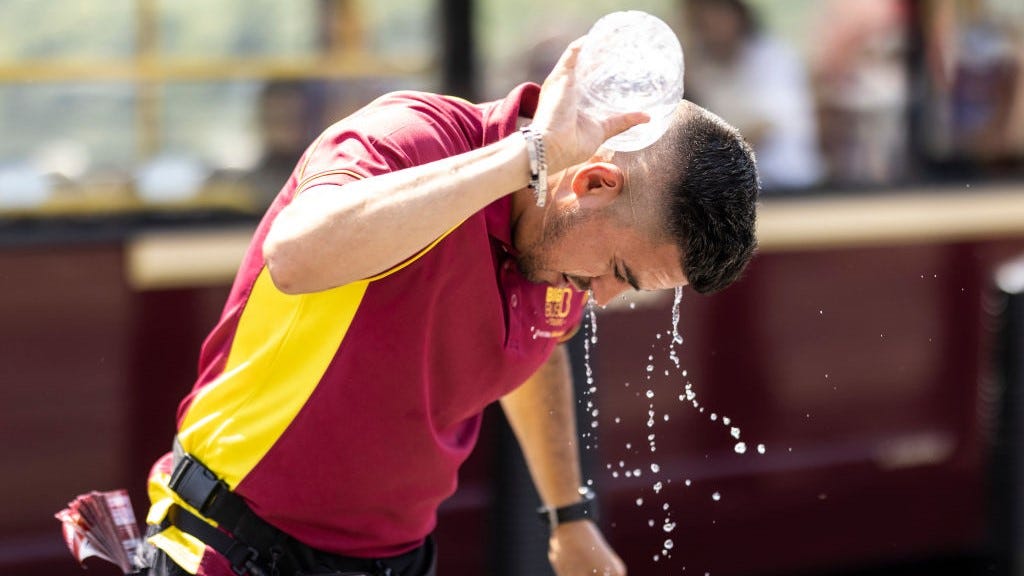 “What we found was the oceans are hotter than they’ve ever been in recorded history,” Abraham says. “And that’s important because oceans absorb almost all of the extra heat in the Earth’s climate. So when you hear the phrase global warming, that really means ocean warming. Over 90% of global warming heat ends up in the oceans.”