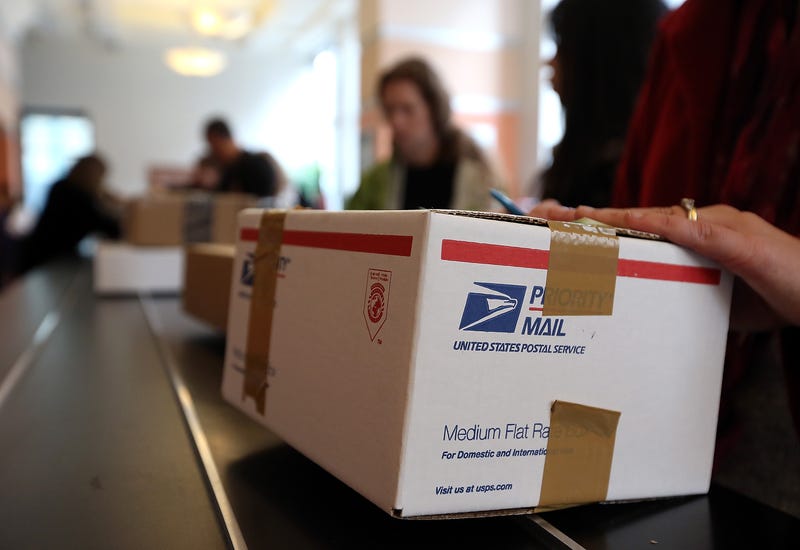 The United States Postal service filed a notice revealing its plans to temporarily increase postage prices during the holiday season. Hikes could be as small as 25 cents and as large as $6.50.

The change has been approved by the board of governors and is set to be reviewed by the Postal Regulatory Commission. If all goes according to plan, the hike will last from October 19 until January 22, 2023.

WPRI reports the hike is part of USPS' 10-year plan to escape $160 billion in forecasted losses.

“These temporary rates will keep USPS competitive while providing the agency with the revenue to cover extra costs in anticipation of peak-season volume,” the post office said in a statement.

The USPS enacted similar temporary price increases In 2020 and 2021 because of heightened demand and extra shipping costs during the worst supply chain days of the pandemic.

The cost of a first-class stamp increased 2 cents a couple of months ago and now stands at 60 cents.

This hike follows the actions of President Joe Biden, who signed a funding bill into law that reforms concerns the service is risking running out of funds by 2024. The agency also recently announced it plans to purchase a minimum of 25,000 electric vehicles for delivery, according to CNBC.