While Tennessee did well to force overtime against the Chiefs Sunday night, doing so without the help of starting quarterback Ryan Tannehill (still nursing a sprained ankle suffered in Week 7), the Titans’ passing game struggled mightily with rookie Malik Willis completing just five passes for 80 yards, none of them to wide receivers. The Titans, it should be noted, haven’t had first-round pick Treylon Burks (currently on injured reserve with an especially severe case of turf toe) at their disposal in over a month. However, the following graphic shared by NBC is still a major indictment of the team’s receiving depth, a damning portrait of an offense that badly misses its top playmaker from last season, A.J. Brown.

Safe to say the Titans are missing A. J. Brown this season ⬇️ pic.twitter.com/WmBgTYEay9

Speaking of Brown, the Eagles star spent Sunday night basking in the failures of his former team, taking a Twitter victory lap at Tennessee’s expense. Step to the podium and claim your medal, A.J., because you just took home gold at the Petty Olympics.

A.J. Brown is tuned into the Titans game 💀 pic.twitter.com/oCyIhvEBcC

Still bitter from his failed contract negotiations last spring, Brown can’t resist taking shots at the Titans, who lowballed him at every turn before ultimately trading him to Philadelphia in a draft-night blockbuster. The Titans have paid a heavy price for their frugality, with Kansas City exposing them as one-dimensional Sunday night, relying almost exclusively on workhorse (given his obscene usage of late, that might be an understatement) Derrick Henry. Meanwhile, Brown, the recent recipient of a four-year, $100-million extension, is enjoying a career season, pacing the undefeated Birds in catches (43), yards (716) and touchdowns (six) through eight games.

Brown ended up deleting those tweets, but the message was received, putting the Titans on notice ahead of next month’s showdown in South Philly. 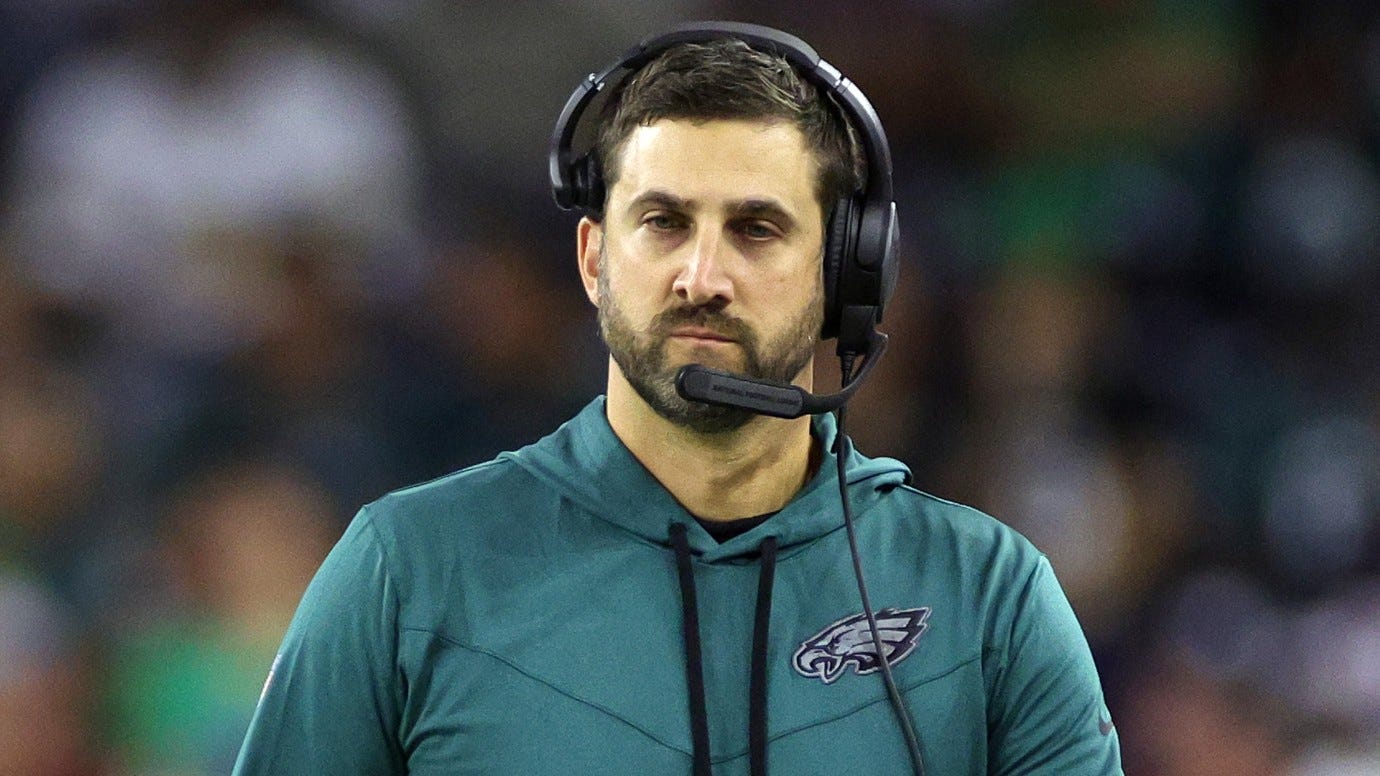 Nick Sirianni: 'We haven't accomplished anything yet' 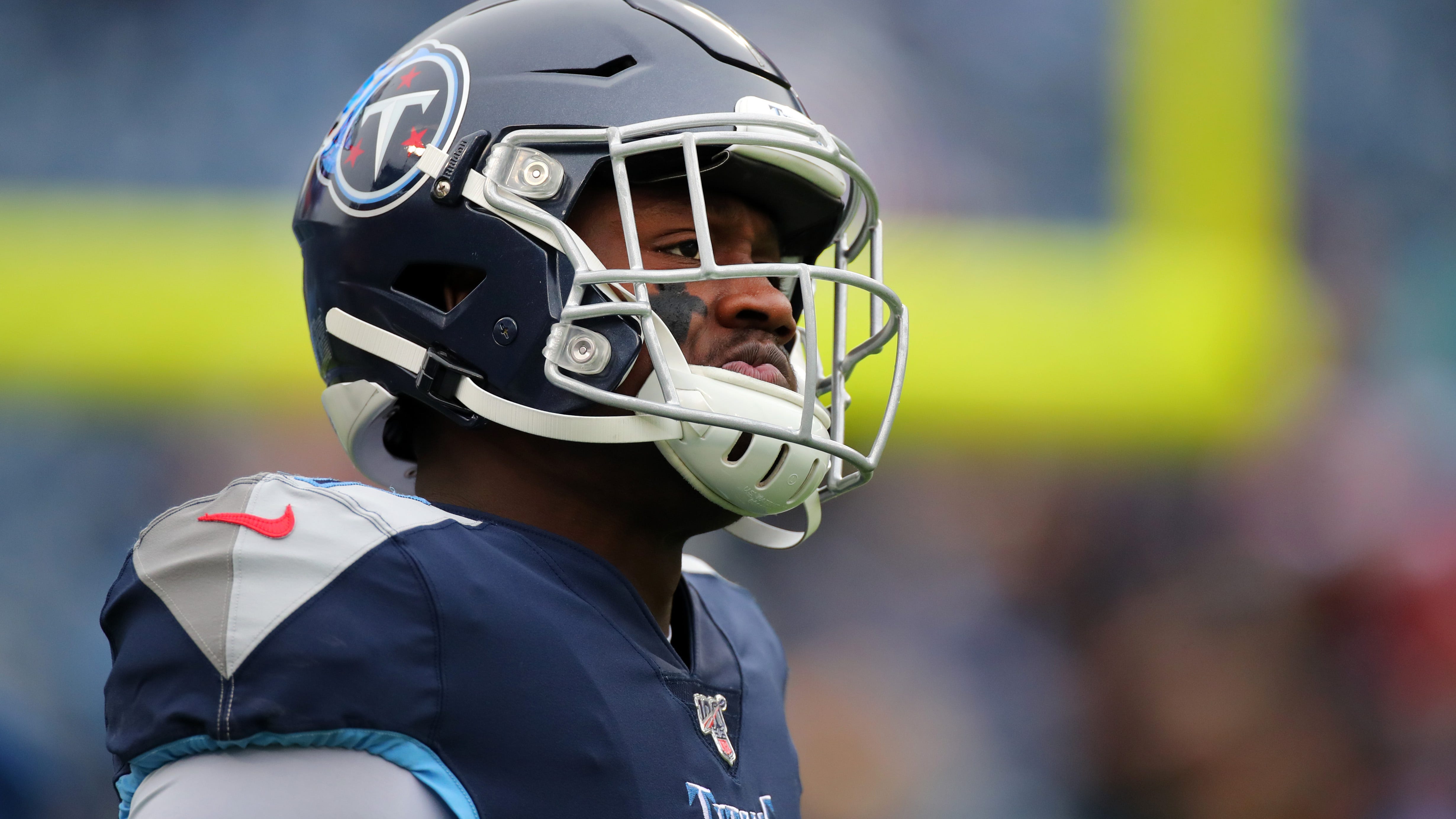 A.J. Brown throws shade at Titans for trading him while weighing in on Deebo’s extension