Alex Rodriguez was the color commentator for the Philadelphia Phillies' NLWCS victory over the St. Louis Cardinals, and he's found a way to insert himself into their NLDS series against the Atlanta Braves.

After the Phillies scored seven runs in the first five innings of Game 1 in Atlanta -- none of which came via the home run -- Rodriguez took to Twitter to praise the style that the team was winning with:

Praising small ball has been a frequent theme of Rodriguez's post-career commentary. And it's not that he doesn't have something of a point, but he was a 14-time All-Star and three-time American League MVP in large part because of his ability to hit the ball out of the park. Rodriguez is quite literally fifth in MLB history with 696 home runs.

And with that in mind, A-Rod's mentions were a sight to behold:

Who could forget all those memorable sac bunts from A-Rod's career? https://t.co/wPJP00SxFJ

This was my favorite winning small ball moment from you pic.twitter.com/IX59xPQYmE

You were 2nd best home run hitter of your generation. The 2009 Yanks don’t win without your home runs and extra base hits. I’m not sure why you continue to shun the brand of baseball that you played.

Bro, you hit 696 homeruns for your career.

Yo you wouldn't of won in 09 without your homer off Joe Nathan in the 9th. Cut this b.s lol 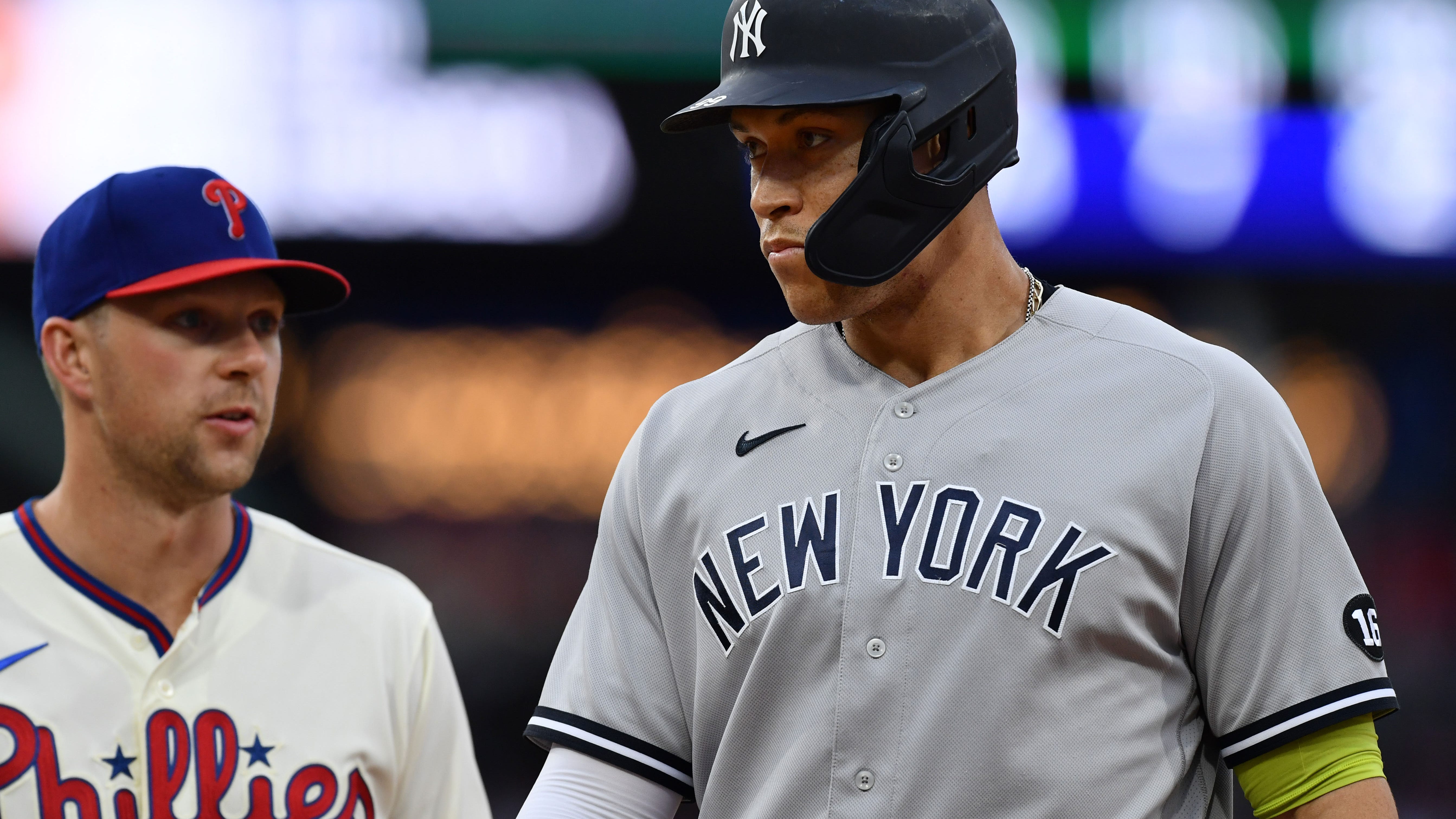 MLB Playoff Power Rankings: Who are World Series favorites ahead of NLDS and ALDS?