For the first time since August 3rd, Aaron Judge will not be in the starting lineup Wednesday, getting a well-deserved breather in the Yankees’ regular season finale at Texas. That gives Judge a full week off before the Bombers host their playoff opener October 11th at Yankee Stadium, where they will face either Cleveland or Tampa Bay in the ALDS.

Judge’s absence, snapping a streak of 54 consecutive starts, concludes one of the great regular seasons in both Yankees and MLB history, finishing with 62 home runs (an American League record), 131 RBI (tying him with Pete Alonso for the major-league lead) and a career-high .311 average. In doing so, Judge will concede the batting title to Twins All-Star Luis Arraez, effectively ending his bid for an elusive Triple Crown, a feat last accomplished by Miguel Cabrera in 2012.

Well aware of the stakes, Arraez has played sparingly of late, missing three of the Twins’ last five games with “hamstring soreness.” In all likelihood, the Twins are exaggerating the extent of that injury, allowing Arraez to pick his spots in order to best preserve his league-best .315 average. Gamesmanship aside, Judge was a long shot to beat him anyway, needing to go at least 4-for-4 in Game 162 (unlikely given how frequently he’s walked) just to make things interesting.

If it holds—Arraez is in the lineup, though it’s unclear if the Twins plan on playing him the whole game—.315 would be the lowest average by a league champ since Tony Gwynn in 1988 and the lowest by an AL winner since Carl Yastrzemski in 1968. That number figures to sink lower and lower as teams and players continue to prioritize power at the expense of contact (the combined league average this year is a dismal .243), though the hope is that banning the infield shift next season will lead to a resurgence in offense, particularly for left-handed power bats like Joey Gallo and Kyle Schwarber.

Though it seems Judge will ultimately fall short, another New York slugger can claim the batting crown Wednesday with Mets infielder Jeff McNeil (.326) leading Freddie Freeman (.322) by four percentage points in the National League race. The last Met to do that, of course, was Jose Reyes in 2011. 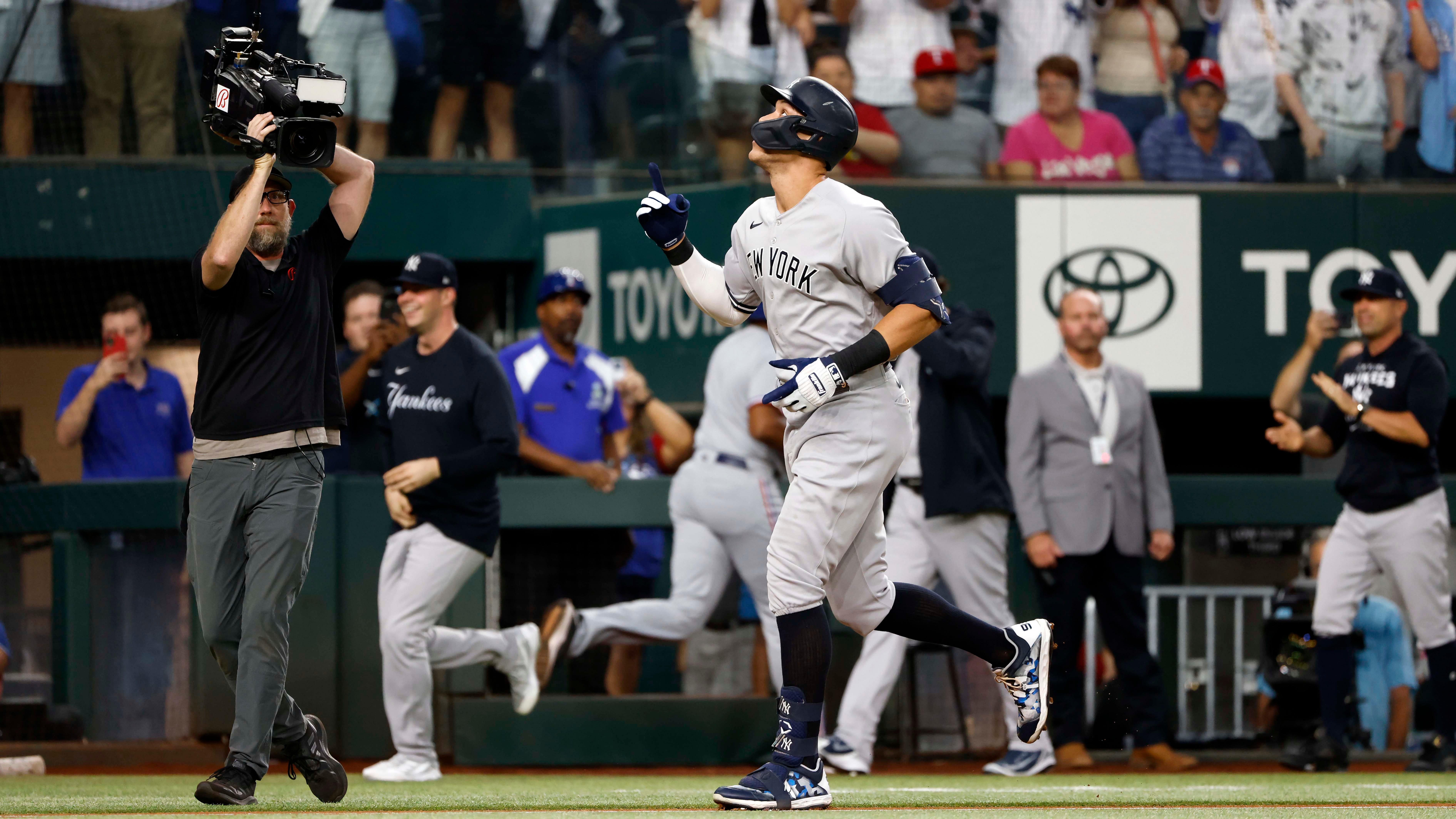