In the aftermath of Wednesday night’s NBA Finals Game 3, many Warriors—Klay Thompson, in particular—commented on the raucous atmosphere at TD Garden, which they perceived as unusually hostile with ruthless heckling and vulgar chants from Celtics fans wanting to make their presence felt. Draymond Green wife’s took to Instagram to vent about some of the obscene language and taunts directed at her husband, while a Warriors staff member claims he was flipped off at least 17 times.

Relative to other cities, Boston fans are probably a more animated, profane bunch than most, but did they cross a line with their antics Wednesday night? Not according to commissioner Adam Silver, who enjoyed the energy they brought to TD Garden.

“I want fans to enjoy themselves,” Silver told Peter Eliopoulos of WCVB Boston. “Of course, as the league office, you want to see it done with respect for all the participants, but I get it. I love the energy that the Boston fans bring to the game.”

"I love the energy Boston fans bring to the game," #NBA Commissioner Adam Silver says in response to the Garden crowd screaming F-- You Draymond [Green]. “I want fans to enjoy themselves, of course from the league office you want to see it done with respect, but I get it." #wcvb pic.twitter.com/pNok8CaBFU

Game 3 didn’t tip off until well after 9 PM ET, which could be to blame for some of the rowdiness seen Wednesday night with fans, emboldened by liquid courage after hours spent barhopping up and down Causeway Street, mouthing off in a way they might not have had the game started earlier.

“It was f---ing rowdy,” Bill Simmons, who attended the game, commented on his podcast Thursday morning. “The crowd was pretty drunk. I felt like I was leaving Sullivan’s Tap or something.”

As for Thompson admonishing Celtics fans for dropping F-bombs with children in attendance, the NBA Finals probably isn’t the greatest place to bring your three-year-old, especially with games starting so late. 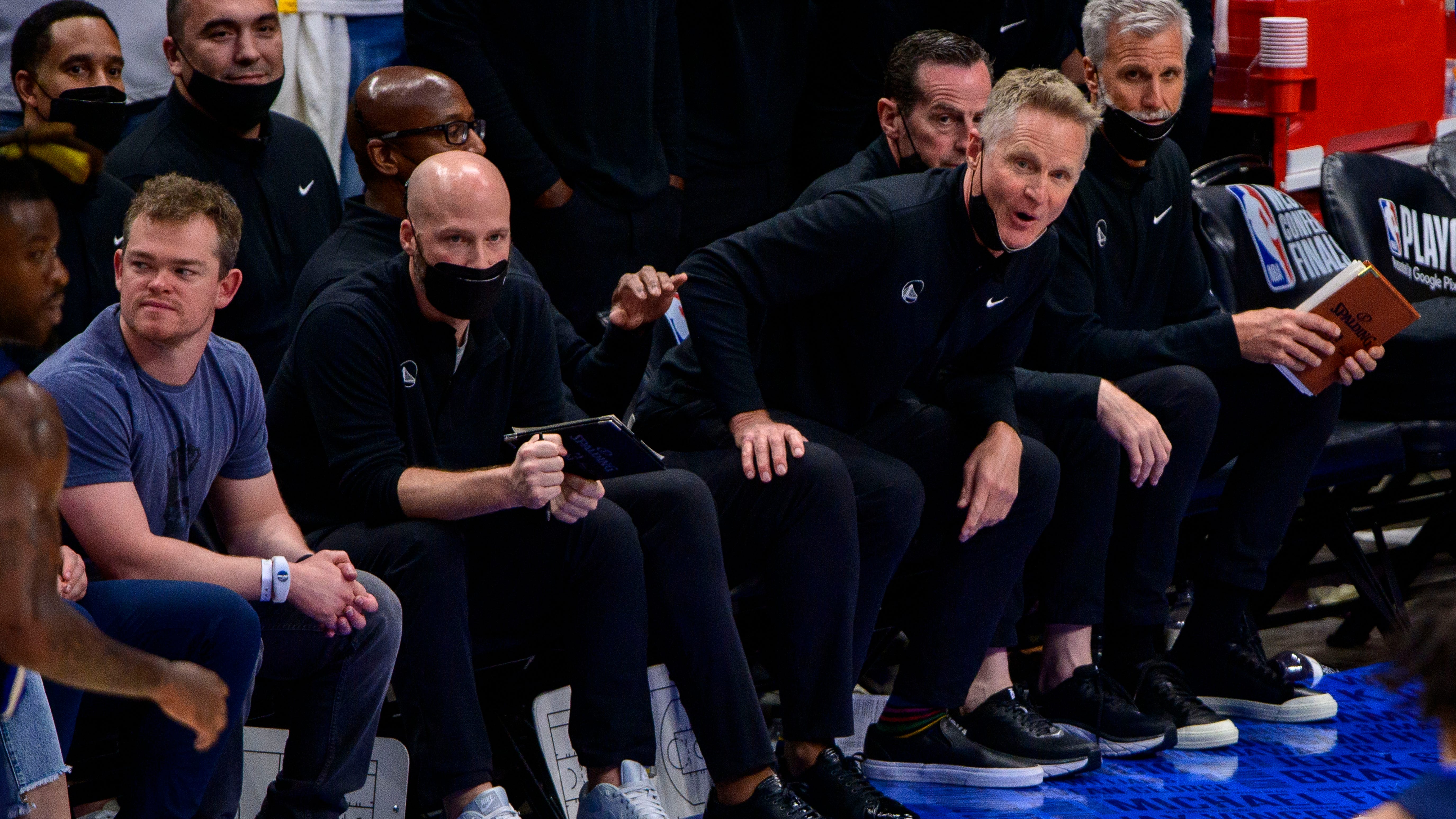 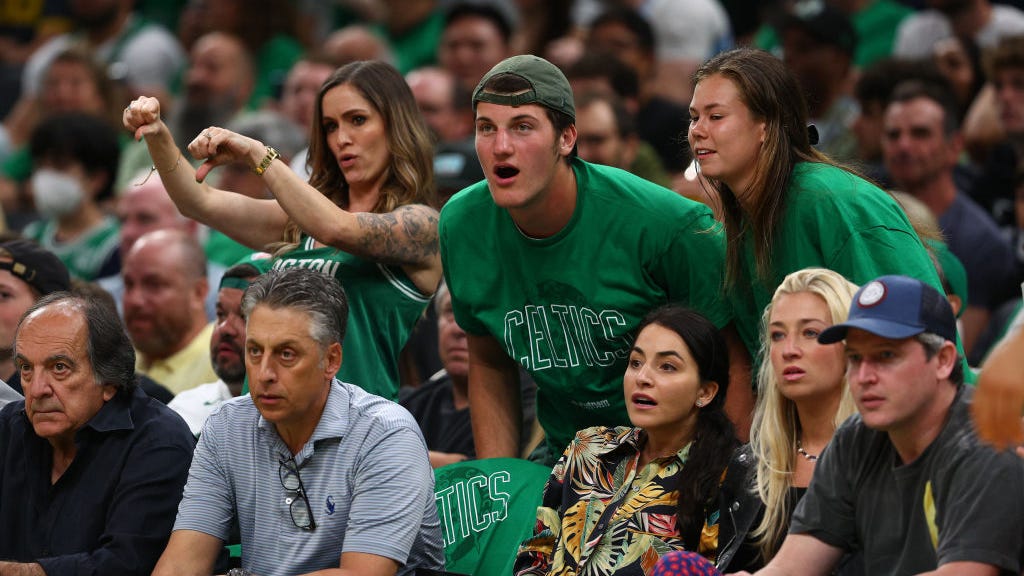 Draymond Green's wife rips Celtics fans for vulgar language during Game 3: 'Are they not human'