The fallout from Fernando Tatis Jr.'s failed PED test is hurting him off the field as much as it hurt his reputation on it.

According to ESPN's Alden Gonzalez, Tatis will face a financial loss with Adidas ending their partnership with the disgraced Padres slugger. The company says they have a clear policy when it comes to athletes that use PEDs and believe in "fair play" in sports.

"We believe that sport should be fair. We have a clear policy on doping and can confirm that our partnership with Fernando Tatis Jr. will not continue," an Adidas spokesperson said in a statement.

Adidas has ended its partnership with Fernando Tatis Jr.

From a spokesperson for the company: “We believe that sport should be fair. We have a clear policy on doping and can confirm that our partnership with Fernando Tatis Jr. will not continue.”

Tatis has been the face of multiple brands including Gatorade, Jack In The Box, BMW, among others. He was also the cover athlete for MLB The Show 21.

It's still up in the air whether other brands will follow suit and distance themselves from the All-Star shortstop but whatever the case may be, you will likely never see him in any commercials or ads in the near future.

Tatis tested positive for the performance-enhancing drug Clostebol earlier this month and was handed down an 80-game suspension. As a result, he will miss the remainder of the 2022 campaign, including the playoffs, and the beginning of the 2023 season while serving the suspension.

He's failed to play a single game in 2022 while he rehabbed from a wrist injury. The suspension came right at the worst time possible as Tatis was getting ready to return to the friars' lineup.

While explaining the reason for his failed drug test, the two-time Silver Slugger said he took the drug unbeknownst to him in a statement.

"It turns out that I inadvertently took a medication to treat ringworm that contained Clostebol. I should have used the resources available to me in order to ensure that no banned substances were in what I took. I failed to do so," Tatis said.

"I want to apologize to Peter [Seidler], AJ [Preller], the entire Padres organization, my teammates, Major League Baseball and fans everywhere for my mistake. I have no excuse for my error, and I would never do anything to cheat or disrespect this game I love."

Despite the disappointment from his teammates and the front office, the Padres still have faith in Taits and are "highly unlikely" to contest the deal, per Jon Heyman.

The Padres are currently in second place in the National League West with a 68-58 record and are occupying the third wild-card spot in the NL. 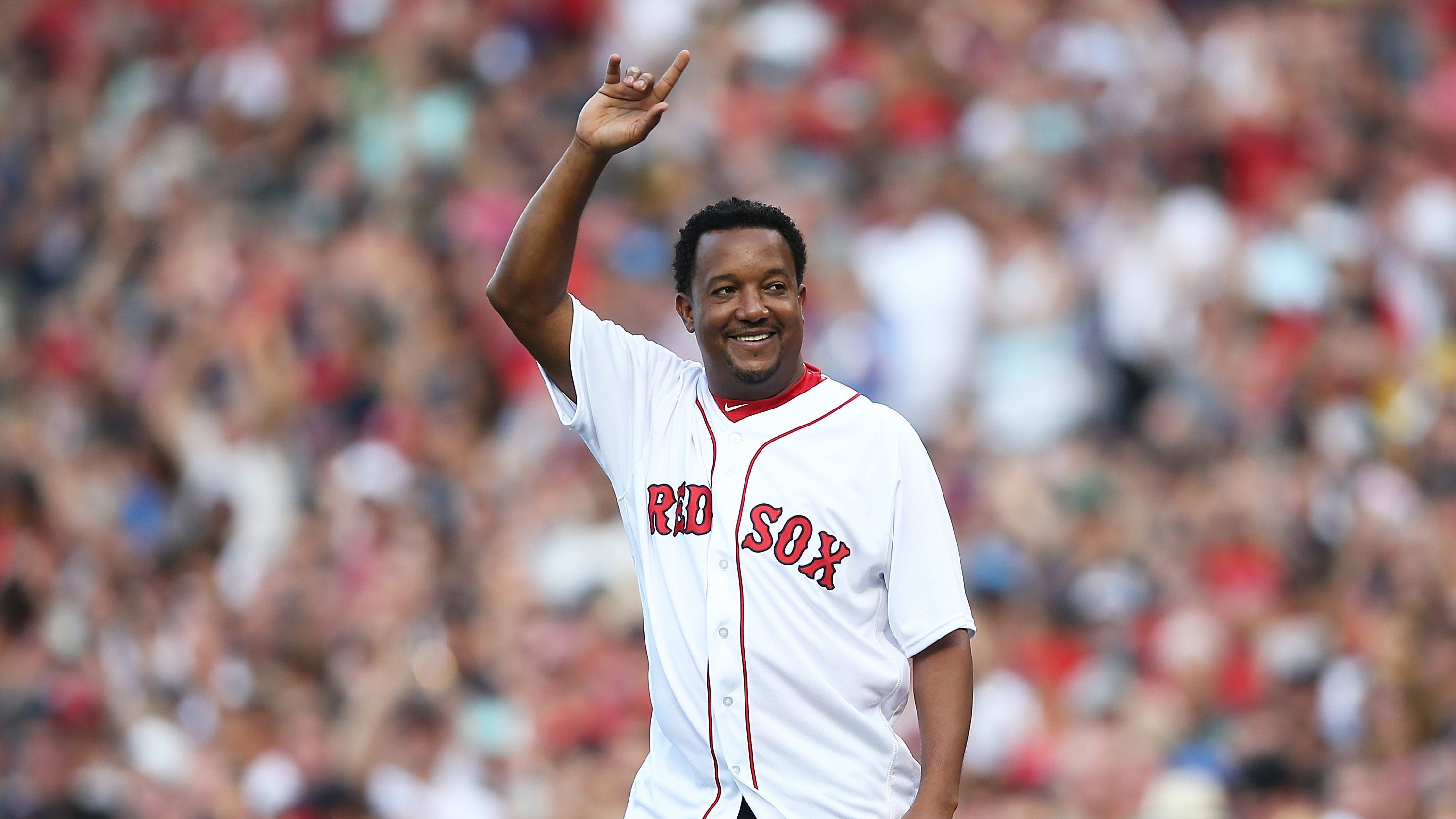