After requesting a trade from the Brooklyn Nets in June, the Kevin Durant saga remains a hot topic around NBA circles. The former NBA MVP expressed his frustration towards owner Joe Tsai, giving him an ultimatum: get rid of head coach Steve Nash and GM Sean Marks, or he goes.

Yet another wrinkle was added when a report surfaced Monday suggesting that Durant would rather retire before playing for the Nets again -- a rumor that KD adamantly denied on Twitter.

In the midst of the ongoing situation in Brooklyn, former NBA player Andrew Bogut offered up a simple, yet interesting solution for Durant to speed up his exit from Brooklyn -- suggesting that he takes a shot at the billionaire owner of the Nets for his business connections with the Chinese government.

An easy way for KD to get out of @joetsai1999 's @BrooklynNets that no NBA analyst is discussing.

Many people have criticized Tsai for his links with the Chinese government, most notably Enes Kanter Freedom. As one of the co-founders of Alibaba, a Chinese multinational technology company, Tsai has deep connections with the NBA audience in China, as well as the CCP.

Although KD is never afraid to speak his mind, after Sixers GM Daryl Morey became public enemy No. 1 in the NBA after speaking out against the Chinese government in 2019, it's highly unlikely anyone who is still associated with the NBA would go that route.

With the Nets reporting to training camp in late September, it's still unclear where the All-Star forward will land at. Some of the teams that expressed interest in KD include the Philadelphia 76ers, Boston Celtics, and even the Golden State Warriors.

Only time will tell if KD starts the season with the Brooklyn or decides to sit out until a trade is made. Expecting a massive haul in return for the superstar, many teams think the asking price is just too high right now. 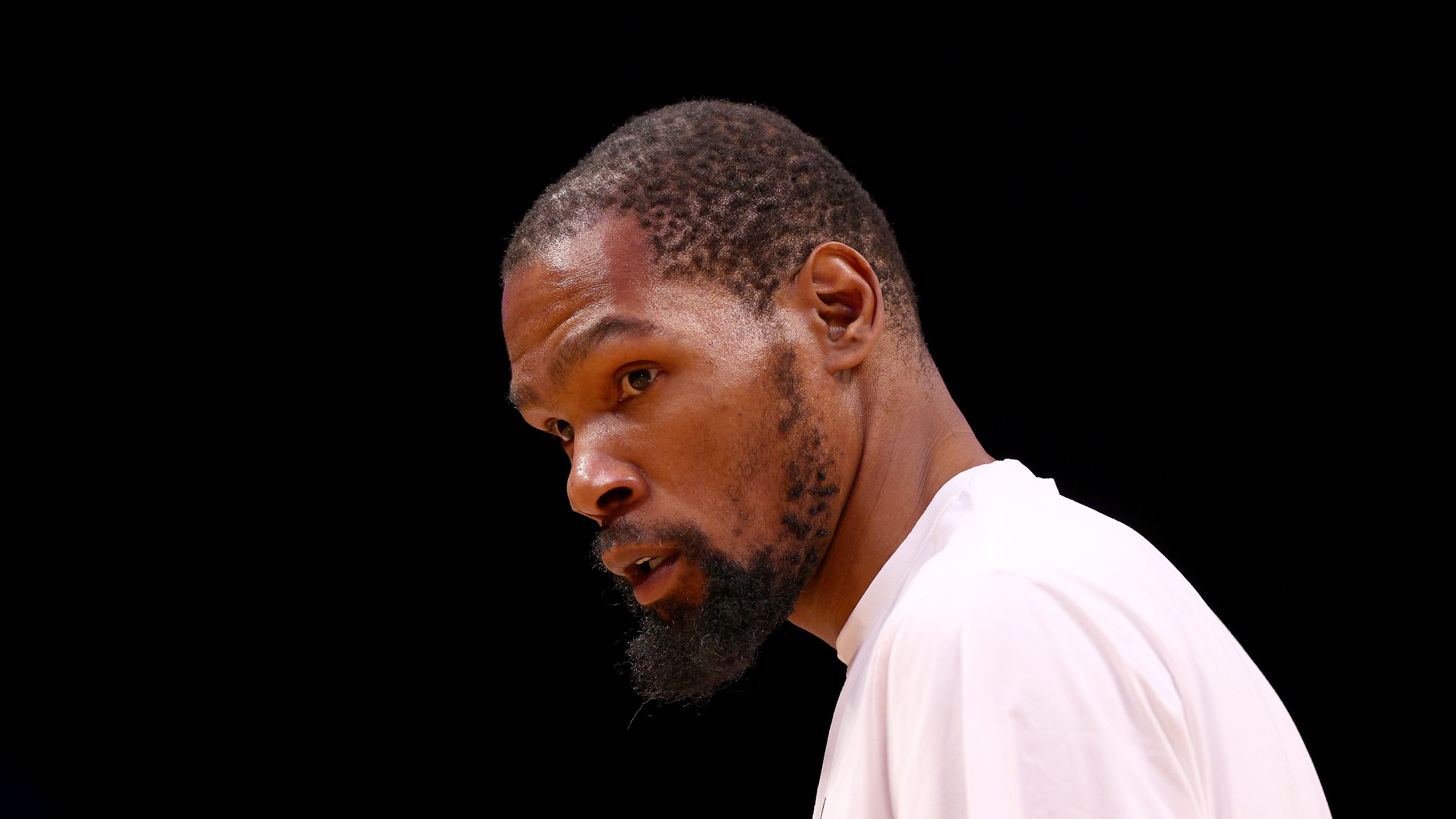