Major League Baseball handed out punishments for Sunday’s anarchy in Anaheim, a wild brawl that resulted in 12 ejections. Among those suspended were Angels interim manager Phil Nevin, Mariners outfielder Jesse Winker, Halos hurler Andrew Wantz (who lit the fuse by intentionally plunking Winker in the second inning) and a name you probably won’t recognize, Spanish interpreter Manny Del Campo, who was banned two games for his role in the melee. A former minor-leaguer in the Diamondbacks’ organization, Del Campo has been on the Angels’ big-league staff since 2019, when he was hired as the team's bullpen catcher.

Suspensions for the #Angels and #Mariners. Coaches and managers can’t appeal pic.twitter.com/dsgiFJXJ1B

Del Campo’s unlikely suspension amused many on social media, noting that a fight has really gone off the rails when even translators are getting into the scrum.

Don’t mess with the Angels…even their interpreter is ready to throw hands 🤜🤜 pic.twitter.com/wdffuLF7ON

THEY SUSPENDED THE INTERPRETER https://t.co/w8cnmzGTAJ

NOT THE INTERPRETER 😭#GoHalos | #MLB pic.twitter.com/DjFFVeYBOl

Is this the first time an interpreter has been suspended? https://t.co/hIpwVeMgiG

I just want to make sure that everyone notes the Angels’ interpreter got suspended. That dude is about that life. https://t.co/nFbk7tySE2

I’m so obsessed that the Angels interpreter got involved. https://t.co/Azq3vDhaIU

The Angels can always lean on their farm system to fill vacant roster spots, but who replaces an interpreter?

So will the Angels now have an interim interpreter?

Also disciplined was Angels slugger Anthony Rendon, who will have to serve his five-game suspension when he returns from the injured list (he underwent season-ending wrist surgery earlier this month). The veteran third baseman won’t be permitted on the Angels’ bench for the next seven games.

Between Winker’s obscene gesture toward fans (he flashed double birds on his way off the field), Angels closer Raisel Iglesias angrily dumping a bucket of sunflower seeds on the field and a mid-game pizza delivery courtesy of Mountain Mike’s, Sunday’s donnybrook was one for the ages, a wonderfully chaotic confluence of testosterone and pettiness. It will be mighty interesting when these teams meet again in August for a four-game set in Seattle followed by a three-gamer in Anaheim two weeks later.

I can’t stop watching this. The sunflower seed toss from Raisel Iglesias is by far the best part. 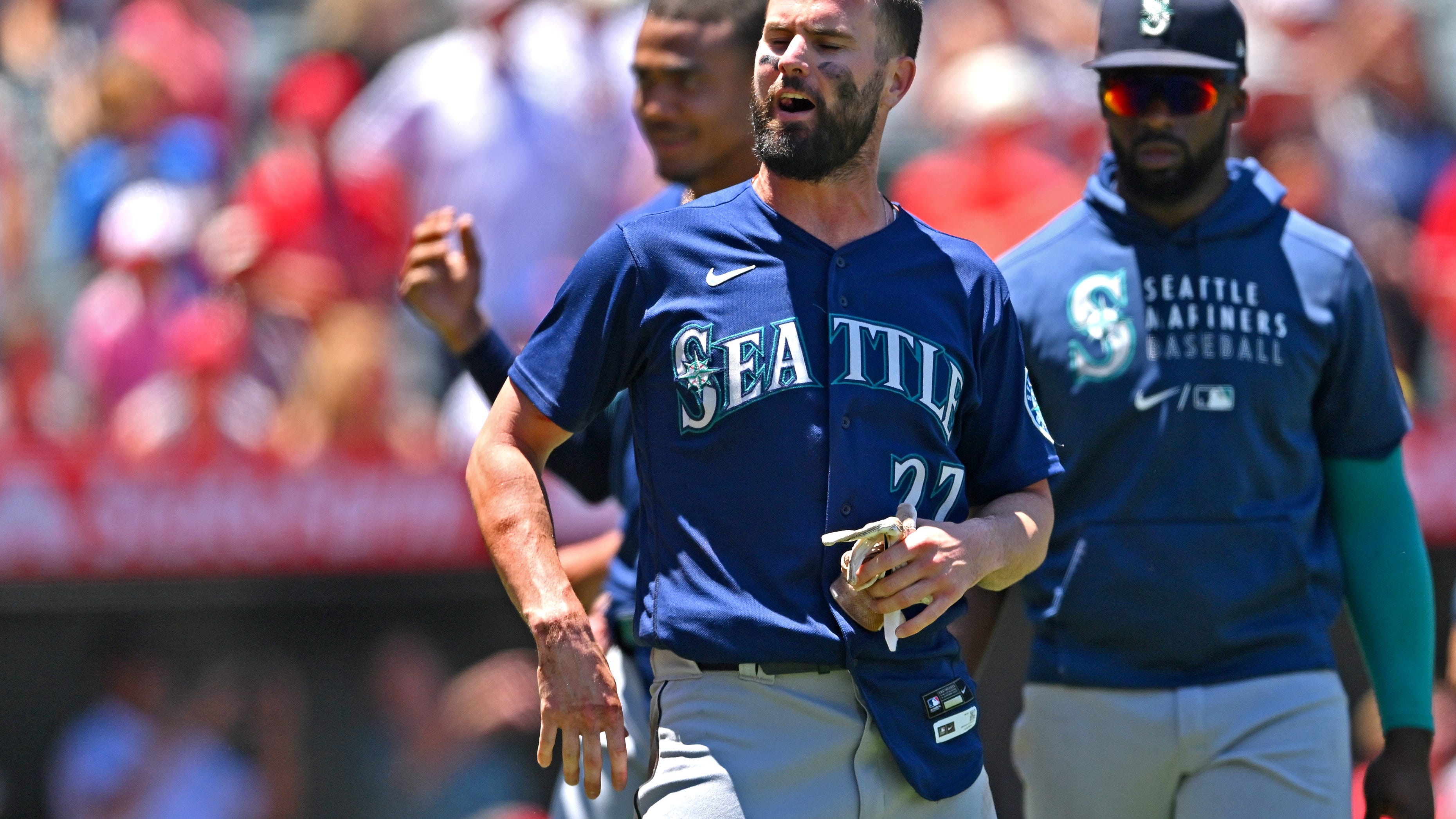 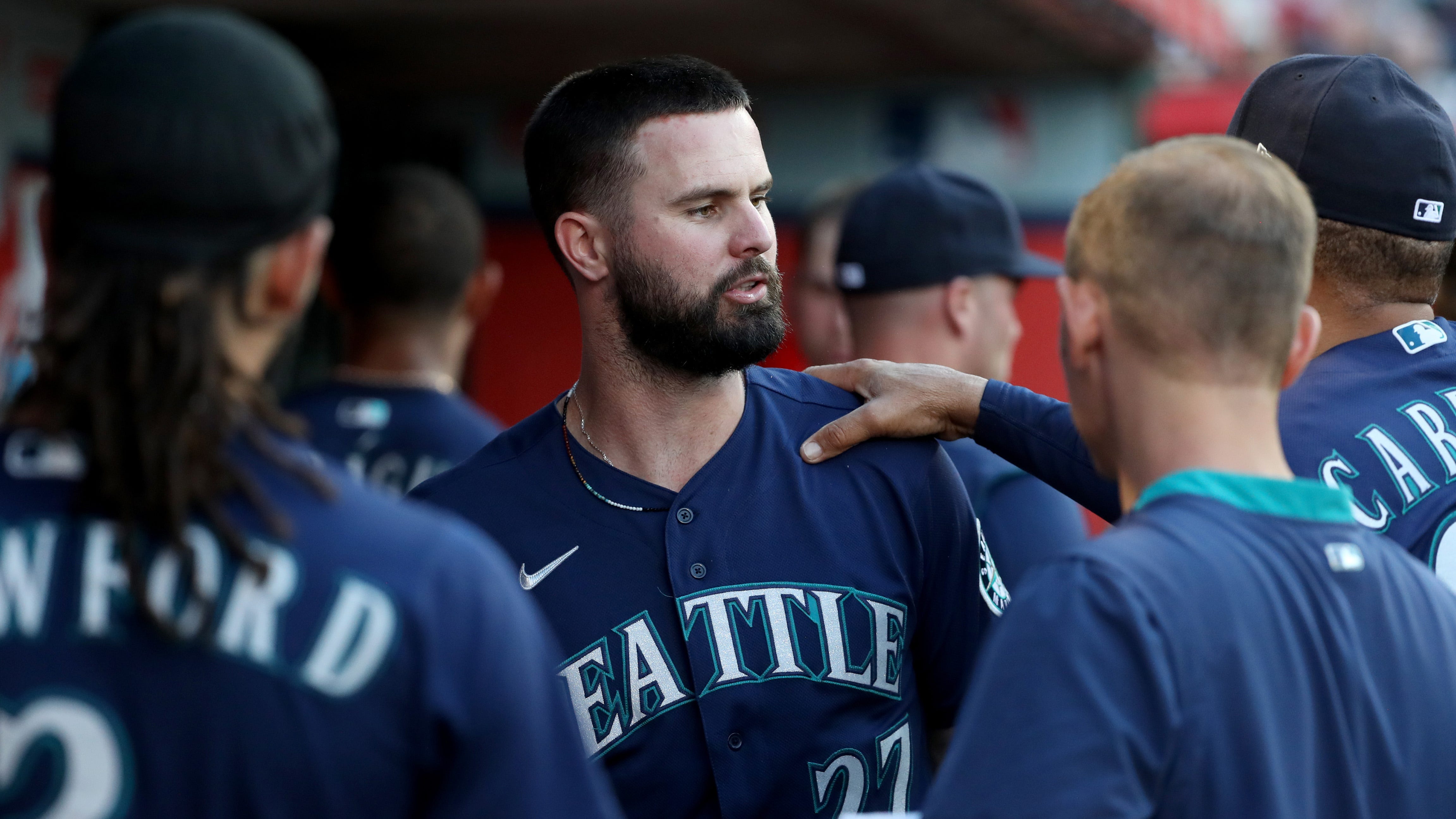