Last weekend was a special one for Freddie Freeman, who, in an emotional pregame ceremony, was presented his Braves World Series ring in front of thousands of fans at Truist Park, the stadium he called home for five seasons.

Delayed several months by MLB’s work stoppage, Freeman’s free agency was one of the most followed storylines of the 2021-22 offseason. The outcome stunned all involved including Freeman, who envisioned finishing his career in Atlanta before his agent Casey Close issued an ultimatum, giving the Braves an hour to accept one of two contract proposals—six years for $175 million or five for $165. The Braves would later pivot to Matt Olson, with Freeman defecting to his hometown Dodgers on a five-year, $162-million pact.

The 32-year-old has thrived in his new home, batting .304 with eight homers and 46 RBI for the first-place Dodgers. Whether it was triggered by his return to Atlanta or a decision he’d been mulling for quite some time, Freeman made it official Tuesday, ending his longtime relationship with Close. According to ESPN’s Buster Olney, Freeman has vented to friends about how his free agency unfolded, holding Close responsible for the frustrating sequence of events that led to him signing elsewhere. The All-Star first baseman will reportedly represent himself until he finds a new agent.

Sources: Freddie Freeman, who has told friends he's angry with how his free-agent negotiations played out, is changing representation, away from Excel. He is currently listed as being self-represented.

There’s plenty of blame to go around for what transpired this spring with Freeman noting the Braves’ lack of urgency as a determining factor, though Close is certainly at fault for his hard-nosed negotiating, an aggressive tactic that backfired for everyone except for the Dodgers, who, in a miraculous stroke of good fortune, had a former MVP fall in their lap. Close, who counts Cy Young winners Clayton Kershaw and Zack Greinke among his many clients, overplayed his hand, a costly blunder that now has Freeman seeking new representation. 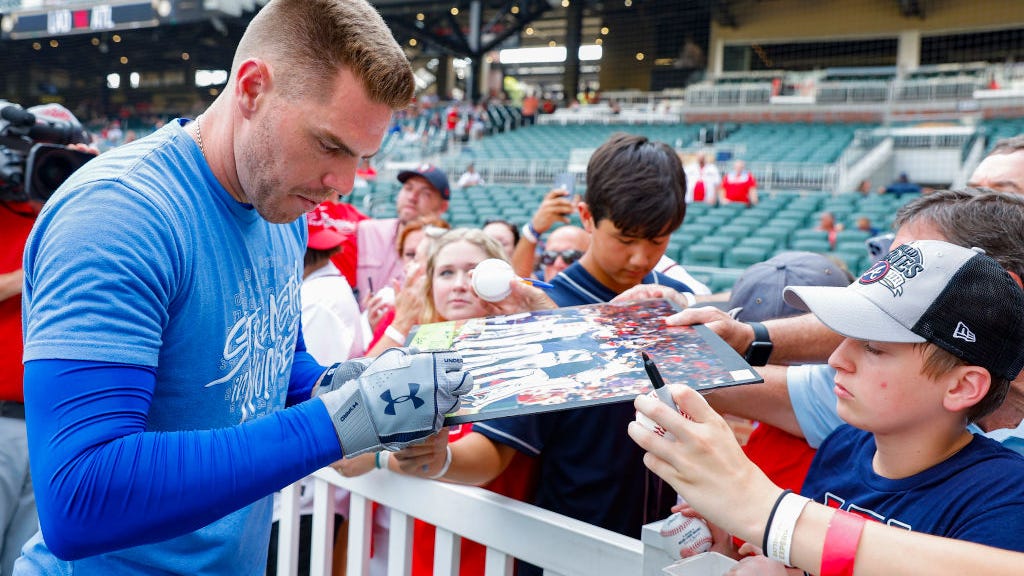