Apple has already dipped its hand into live sports. The tech giant premiered its first broadcast for MLB Friday Night games two weeks ago and now a report is coming out that Apple is the "likely" landing spot for the NFL's Sunday Ticket package starting in 2023.

If this is confirmed, Apple would land the tv rights for all of the league's out-of-market games that their subscribers wouldn't be able to see via normal streaming. 'Sunday Ticket's' longtime home is on DirecTV. The twos contract ends after the conclusion of the 2022 regular season.

According to Matthew Belloni of PUCK.news, Apple is keeping things under wraps via an anonymous source. In the report from Florio, the deal is said to be worth in the range of $2.5 billion per year.

"My sources say it’s Apple’s to lose, at this point, (One source told me this weekend that the deal is actually done and is being kept quiet at Apple’s request, which I haven’t confirmed…),” Belloni said in his newsletter.

The tech giant would have no need to rush an announcement with DirecTV owning the rights for one more season in 2022. It would be on par with Apple's previous announcement of their partnership with the MLB, in which they waited until their annual keynote speaking event to make the news public.

Unlike its competitors, Apple just wants content on its streaming platform to bolster its brand in contrast to every other platform that requires attention and subscriber retention. Apple also has very deep pockets, making must-have items around the world including the iPhone, Mac, and EarPods.

The news is also a signal of the times. Not just live sports, but entertainment as we know it is moving over to become exclusives of streaming services. This move may upset certain boomers and old-timers, but the money to be made is too vast with these streaming services for sports leagues to pass on. 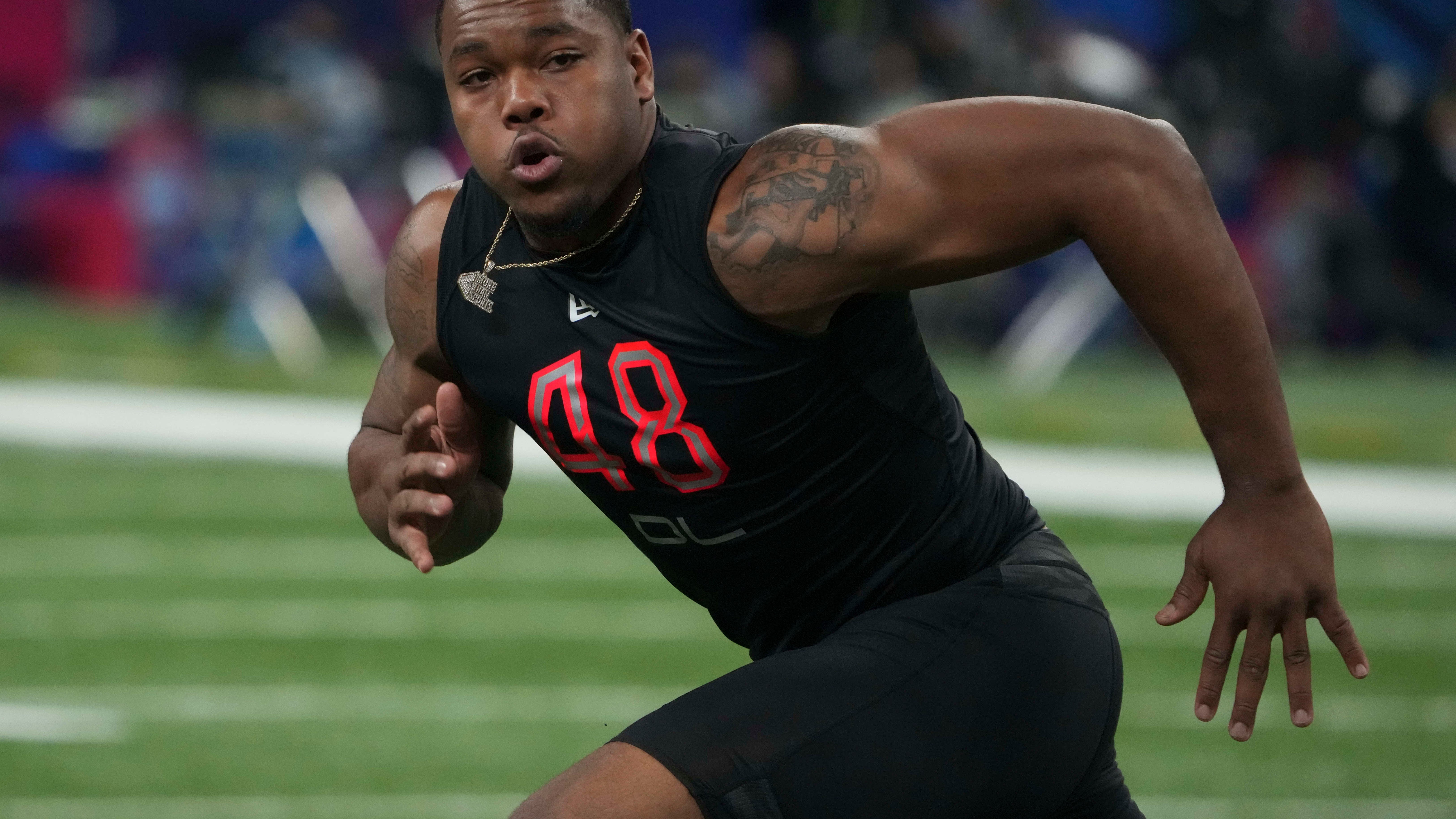