Bart Scott isn’t sold on the Chiefs as Super Bowl contenders. In fact, the former Jets and Ravens linebacker didn’t even include them in listing his top five AFC teams.

Scott was rightfully ripped for snubbing both Kansas City and Tennessee (who earned homefield advantage throughout the AFC playoffs last season despite their best player, 2020 Offensive Player of the Year Derrick Henry, missing nine games with a foot injury), eliciting eye rolls from ESPN colleagues Dianna Russini and Tim Hasselbeck on Get Up.

A known pot-stirrer, Scott proceeded to double-down on his anti-Chiefs rhetoric, laughably suggesting Kansas City won’t be a playoff participant in 2022.

While it’s true AFC West rivals Denver and Las Vegas have improved considerably following recent acquisitions of Russell Wilson and Davante Adams, respectively, the Chiefs still boast arguably the league’s top quarterback in Patrick Mahomes, a certain Hall-of-Famer in Travis Kelce and one of the most explosive deep threats the sport has ever seen (Tyreek Hill), not to mention the fifth-winningest coach in NFL history, Andy Reid. Even in a stacked division, it’s hard to see the Chiefs falling short of the playoffs, particularly after reaching the conference title game each of the last four seasons.

Bart Scott is a bum and lets personal opinions cloud his judgement.

Bart Scott is just looking for attention, don’t give it to him.

Everyone's entitled to their own opinion but Bart Scott lost his damn mind https://t.co/ybv1WND3aB

Bart Scott is an idiot looking for clicks https://t.co/4KiOH6U107

The sports debate format lends itself to hyperbole with Colin Cowherd, Stephen A. Smith and Skip Bayless carving out valuable real estate as contrarians more interested in performing than giving actual analysis. Scott seems to be on a similar trajectory, frequently going viral for ludicrous takes including a gem from January when he recommended Bills quarterback Josh Allen pop a Viagra to combat sub-freezing temperatures in Buffalo. But in the hot-take business, the only thing worse than a wrong opinion is not having one at all. 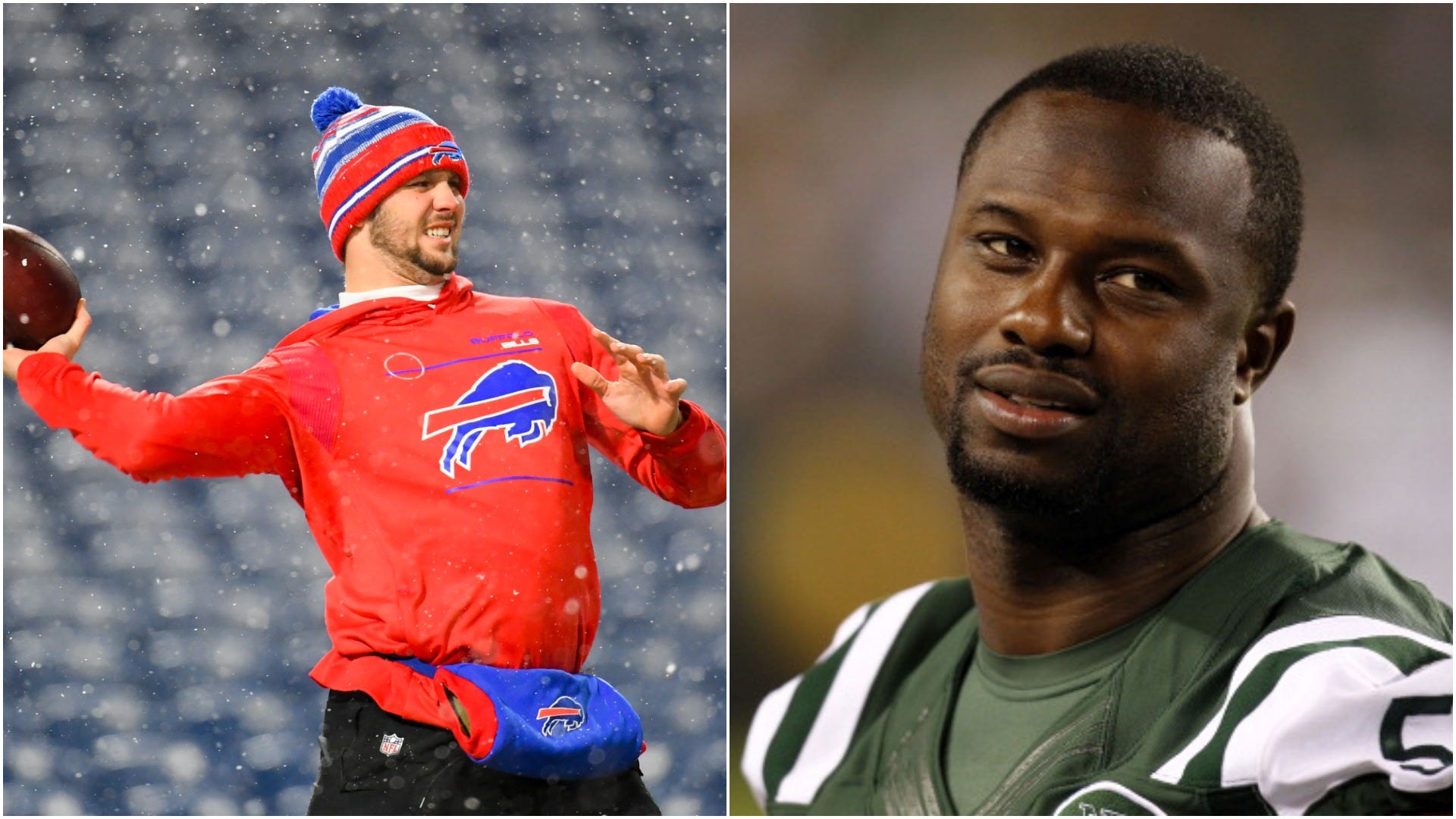