Evan McPherson enjoyed a spectacular debut season in 2021, going a perfect 14-of-14 on field goal attempts during the playoffs with game-winning kicks against Kansas City and Tennessee. McPherson, the only kicker chosen in last year’s NFL Draft, booted 12 of his 14 tries from 50+ yards last season (playoffs included) with a long of 58 yards.

However, the Bengals weren’t pleased with a stunt the rookie pulled in last month’s Super Bowl, remaining on the field—and in view of cameras—for a much-anticipated halftime performance headlined by Dr. Dre, Snoop Dogg, Eminem, Kendrick Lamar and Mary J. Blige with special guests 50 Cent and Anderson .Paak.

Evan McPherson had the best seat in the house for the halftime show 😂 pic.twitter.com/BkNVkmCZjE

Evan McPherson really stayed on the field for the halftime show 😂 pic.twitter.com/cfTf11PMQ4

Kickers are largely thought of as specialists and not subject to the same demands as offensive or defensive players. But the optics of McPherson taking in the halftime show apart from his teammates, who were presumably in the locker room getting ready for the second half, were admittedly poor. Jay Morrison of The Athletic notes long snapper Clark Harris also stayed behind for the halftime performance at SoFi Stadium, though to the veteran’s credit, he managed to avoid being caught on camera.

Apparently #Bengals special teams coach Darrin Simmons wasn't happy when kicker Evan McPherson stayed on the field to watch the halftime show during the Super Bowl instead of joining the team in the locker room.

McPherson made both of his field goal attempts in the losing effort, marking Cincinnati’s third loss in as many Super Bowl appearances. The 22-year-old probably got an earful from the Bengals’ coaching staff for not joining his teammates in the locker room, though you can hardly blame McPherson for wanting a front-row seat to watch what many regarded as one of the better halftime shows in recent memory, featuring a loaded cast of A-list rappers and a nine-time Grammy winner in Mary J. Blige. 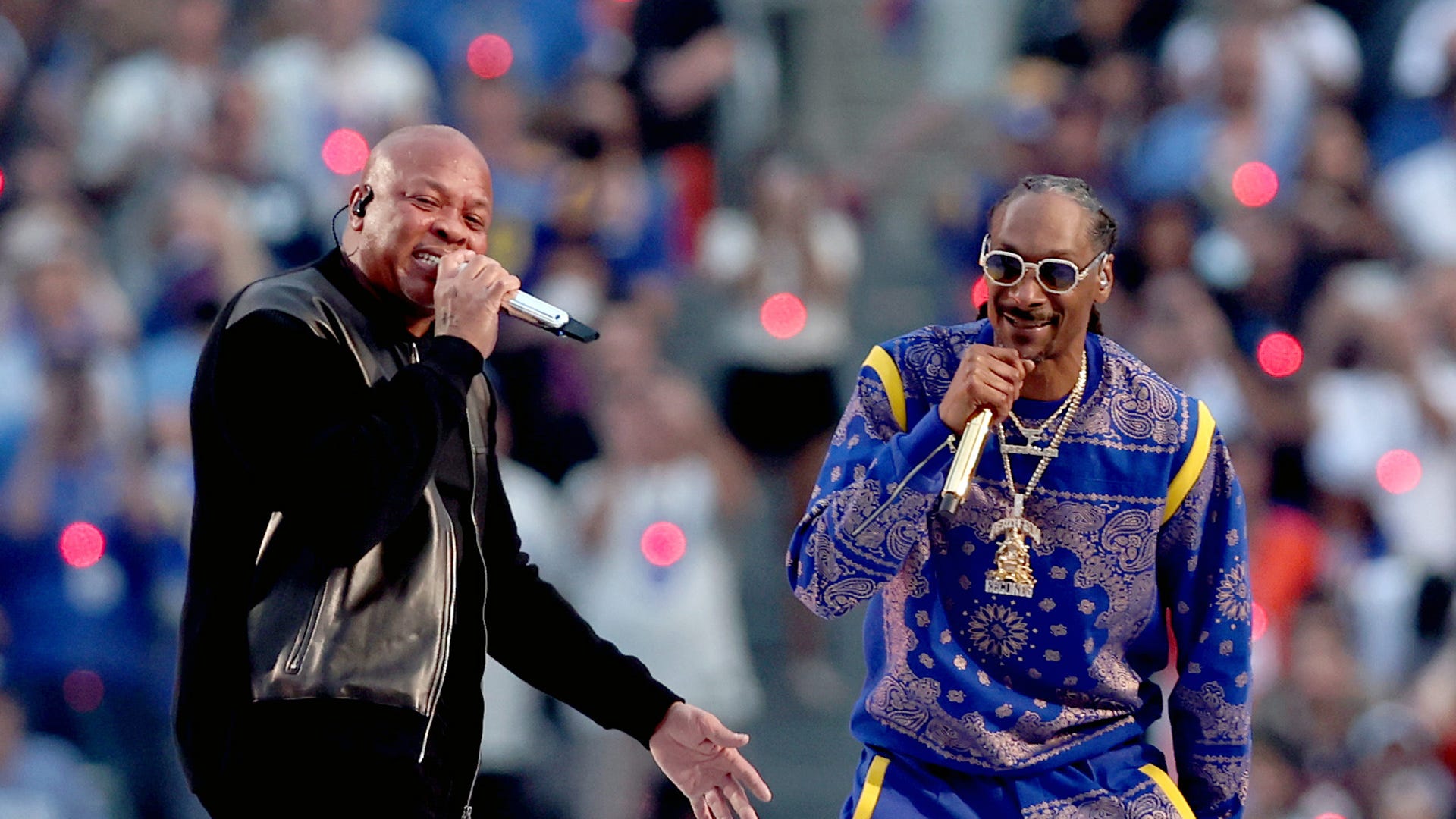