For all of my degenerate gamblers and avid college football fans, we made it. This week is the start of bowl season in college football. We are wrapping up 2021 with non-stop football action from now until the second Monday in January. I will be picking the winners for every important or noteworthy bowl game, including a breakdown of the College Football Playoffs and New Year Six bowl games. 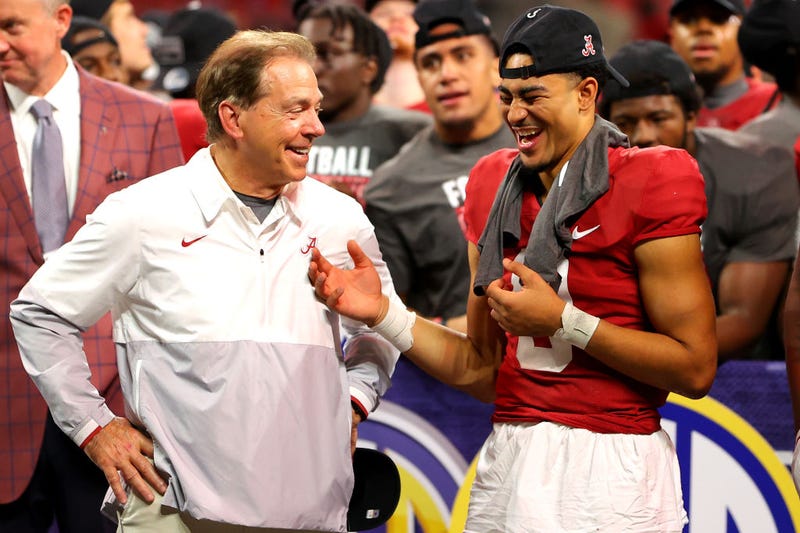 Cincinnati fans, you finally got what you wanted, you are now the first group of 5 schools to participate in the College Football Playoff. Unfortunately for the Bearcats, they will run into an Alabama team that beat the best team in the country, Georgia in the SEC Championship game behind Heisman Trophy winner Bryce Young.

The key for the Bearcats relies heavily on the shoulders of Desmond Ridder. If they can sustain drives and if Ridder can make plays using his legs, the Bearcats have a shot at an upset. Another area where Cincinnati has to focus on is making sure the defense provides enough pressure on Young, who just annihilated the heralded Georgia secondary to the tune of 421 yards and three touchdowns. I have Bama beating the Bearcats, but I do not like the spread being at 13.5 because the Crimson Tide will be without their star WR John Metchie and the Bearcats gave Georgia a run for their money last year losing to the Bulldogs in the Peach Bowl by only 3 points. 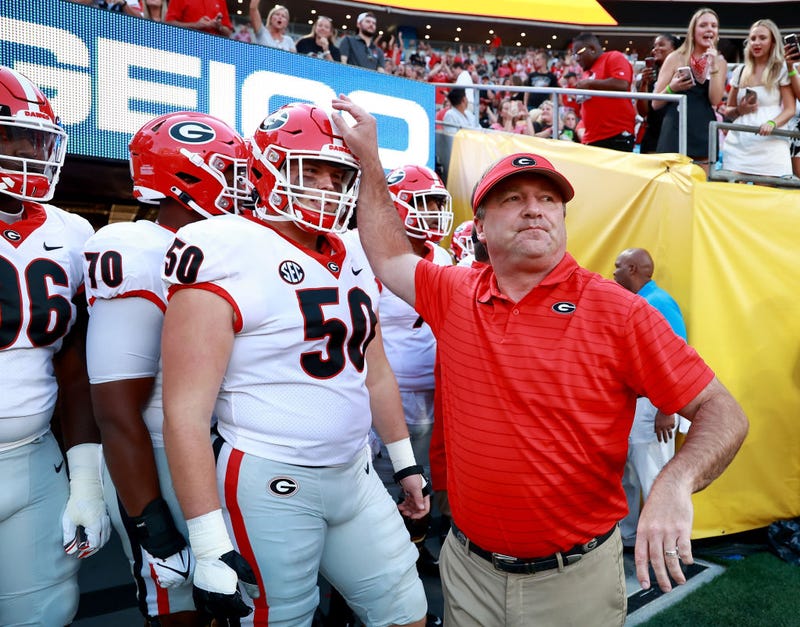 Georgia opens up as a touchdown favorite over Michigan, but I think it will be a lot closer than the folks in Vegas are telling us. I usually trust Vegas, but a mediocre Georgia offense against a great Michigan defense could cause the Bulldogs to miss a lot of opportunities in the scoring department. The same can be said for the Wolverines, who are run-heavy and rely heavily on Hassan Haskins. Georgia ranks 3rd in the country in rush defense and personally, if I'm Kirby Smart, I'm not scared of Cade McNamara.

I think this will be a very grind it, defensive-focused game and I wouldn't be surprised if the Wolverines pull off the upset, but ultimately Georgia's athleticism and defense will be the biggest factor as to why I have the Bulldogs heading to Indianapolis for a rematch of the SEC Championship game against Alabama. 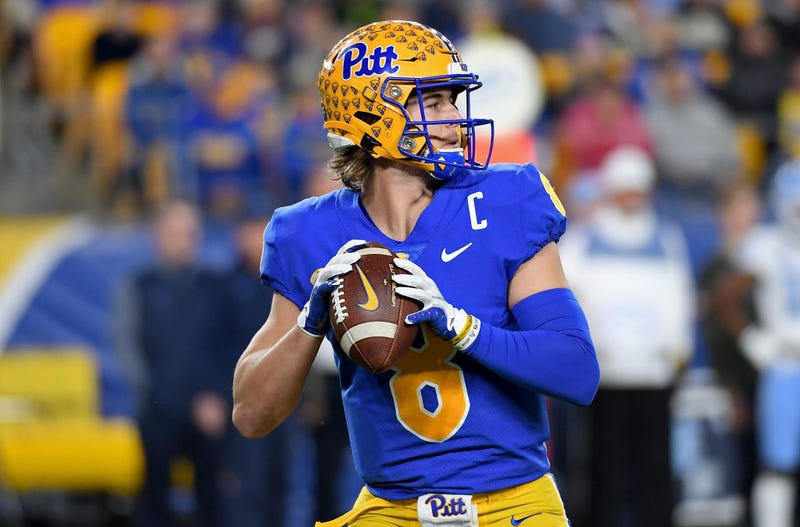 This may arguably be the biggest mismatch of bowl season. The Michigan State Spartans have one of the worst passing defenses in the country, which was on full display in their beatdown by Ohio State. If, and key word if, Kenny Pickett decides to play in the Peach Bowl, he could have a field day and leave college on a high note.

Pitt opens up as only a 4-point favorite which should be easy money if Pickett does decide to suit up. The Spartans may have more problems on their hands if Kenneth Walker III decides to skip to prepare for the NFL Draft. If Pickett plays I have Pitt winning and easily covering the spread against a porous Spartans defense. 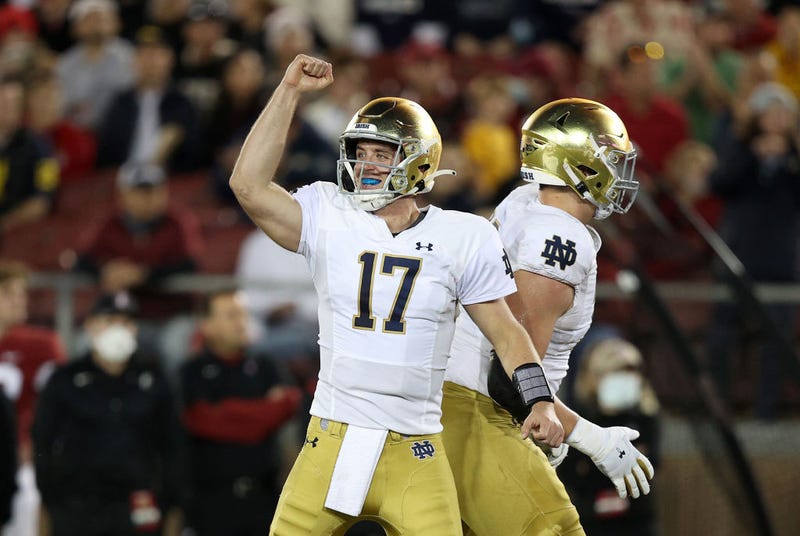 Oklahoma State was only a yard short of making its first-ever trip to the CFP after losing in a thrilling fashion to Baylor in the Big 12 Championship game. As for Notre Dame, they recently lost their long-time head coach Brian Kelly, hired Marcus Freeman, the team's defensive coordinator as Kelly's predecessor, and took lost only once this year to Cincinnati which would be the deciding factor in keeping the Irish out of the playoffs.

With all the noise around the Notre Dame program as they switch over to a new era, the Cowboys have a huge chance to cover the spread as they will be the second-best team the Irish have seen all season. The Cowboys' D has been stellar all season, but particularly against the run, especially against the run, holding Baylor, the best rushing team in the Big 12, to just 62 yards and 1.9 yards per carry on the ground. Notre Dame doesn't rely on the run game much, ranking 77th in that department and the x-factor will be Mike Gundy's experience in big games when comparing himself to Freeman. The Irish will also be without their star safety Kyle Hamilton, who opted out to prepare for the NFL Draft. I got the Cowboys covering the spread and winning by two scores. 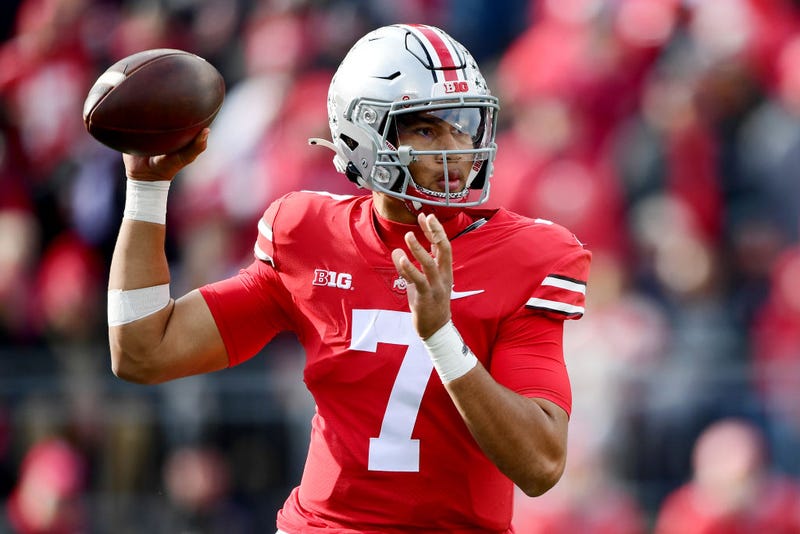 The Buckeyes still get a trip to Pasadena after suffering their first loss to hated rival Michigan for the first time in years. tOSU will square off against the Utes, who finished the season as hot as anyone, obliterating Oregon twice in three weeks -- something Ohio State could not do once. Expect a lot of scoring despite featuring a pair of top-20 defenses, but I still have the Buckeyes winning as they boast one of the top offenses in the country with weapons across the board. Buckeyes wide-receivers Chris Olave and Garrett Wilson are both projected to land in the first round of the 2022 NFL Draft. Much of that is thanks to a passing attack that is nearly impossible to stop. C.J. Stroud finished the season as a Heisman finalist after tossing 38 touchdowns to five interceptions and a little more than 3,800 yards.

Despite Ohio State being the flashier and sexier team, don't count out Utah, who won its first Pac 12 Championship since joining the conference in 2011 and will be looking to add some legitimacy back to their program since their 2008 Sugar Bowl victory over Alabama. It will be a close one, but the Buckeyes are just too talented to not cover and win this ball game. 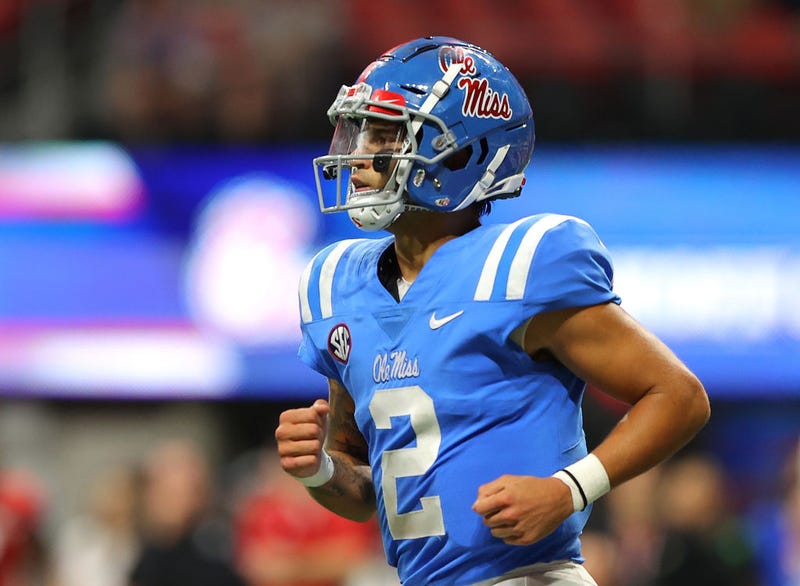 Projected as a top ten draft pick, Ole Miss QB Matt Corral says he is suiting up for the Rebels bowl game after the Egg Bowl which is good news for Lane Kiffin and company. The Rebs offense has been explosive and as long as Corral is playing, Ole Miss will be in good hands in New Oreleans.

Baylor’s defense showed up in a big way over the team’s last four games, winning the Big 12 Championship in a thrilling fashion and stifling some of the nation’s top offenses. Coral could be held in check for a large part of this game, severely hurting the Rebels’ chances. With the spread at 1.5, I think this will ultimately turn into a shot out that Ole Miss wins, covering the spread and ending one of the best seasons in Ole Miss history. 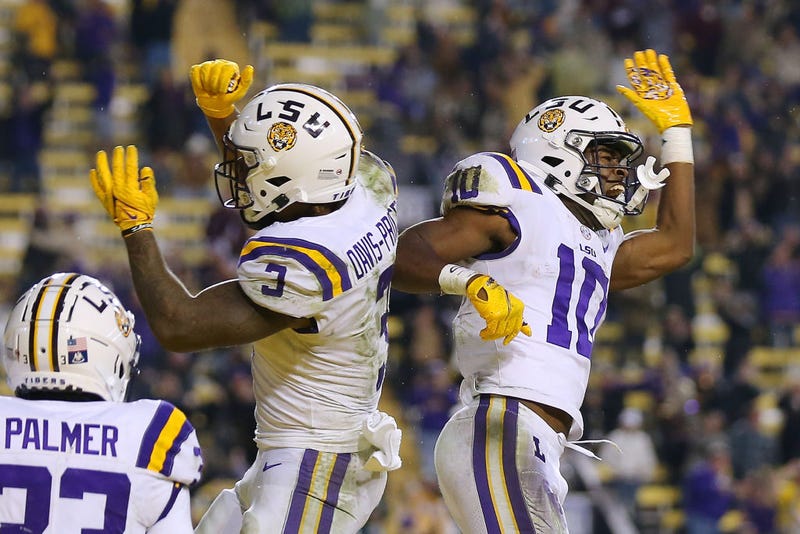 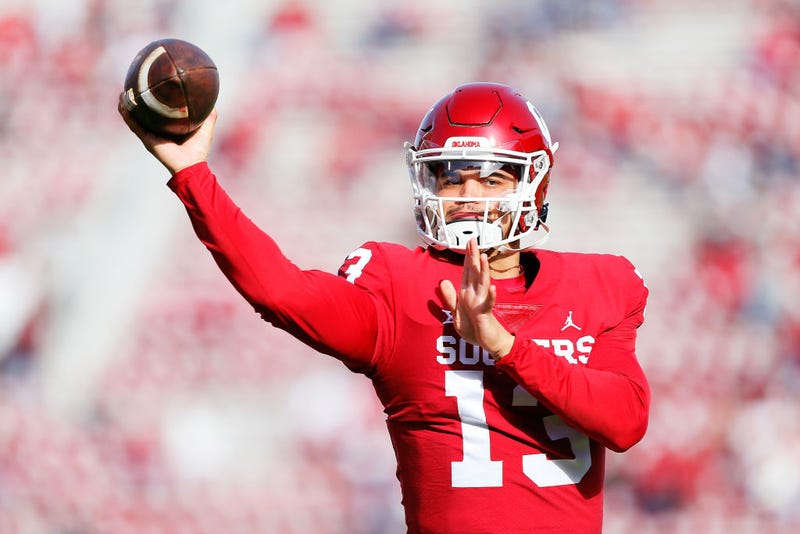