Fans were treated to the full Ben Simmons experience Thursday night, witnessing firsthand what makes the embattled point guard such a frustrating player, alternating between glimpses of potential (a clutch steal at the end of regulation, followed by a dish to Kevin Durant in transition) and mind-numbing mental mistakes, none more exasperating than this errant shot attempt, airballing a point-blank layup.

A former top overall pick who, early in his career, looked like he might be on a Hall-of-Fame trajectory, Simmons’ reputation has never recovered from his playoff collapse in Philadelphia, short-circuiting in a meltdown for the ages. Rather than eliciting sympathy for his struggles on the sport’s biggest stage, leaking confidence like a busted faucet, critics sunk in their teeth, questioning his commitment and work ethic while labeling Simmons an underachiever guilty of squandering physical gifts others would kill for.

Simmons seems to enjoy the lifestyle his celebrity allows him as an impossibly wealthy professional athlete, but as his return date became a moving target last season, delayed by weeks and then months, many wondered, does Simmons even like basketball? One NBA scout isn’t so sure, noting the curious body language he’s seen from Simmons this year, displaying a sense of relief when taken out of games.

“I was talking to a scout today who’s seen a couple of [Brooklyn’s] games and he had a devastating comment to me about what he’s seen with Ben,” Brian Windhorst said on The Hoop Collective, a podcast he cohosts with ESPN colleagues Tim Bontemps and Tim MacMahon. “He said when he gets taken out of these games in foul trouble, because he’s constantly in foul trouble, it doesn’t upset him. In this scout’s opinion, he is happy to come off the floor.”

If true, this would be quite the indictment on Simmons, the latest red flag in a waning career that has blown hopelessly off course. However, it’s just as likely the scout was projecting his own biases, letting his disdain for Simmons cloud his evaluation. Whatever the case, the early returns on Simmons haven’t been particularly encouraging with teams outscoring Brooklyn by a combined 30 points when he’s shared the court with Durant and Kyrie Irving this season (77 total minutes together). 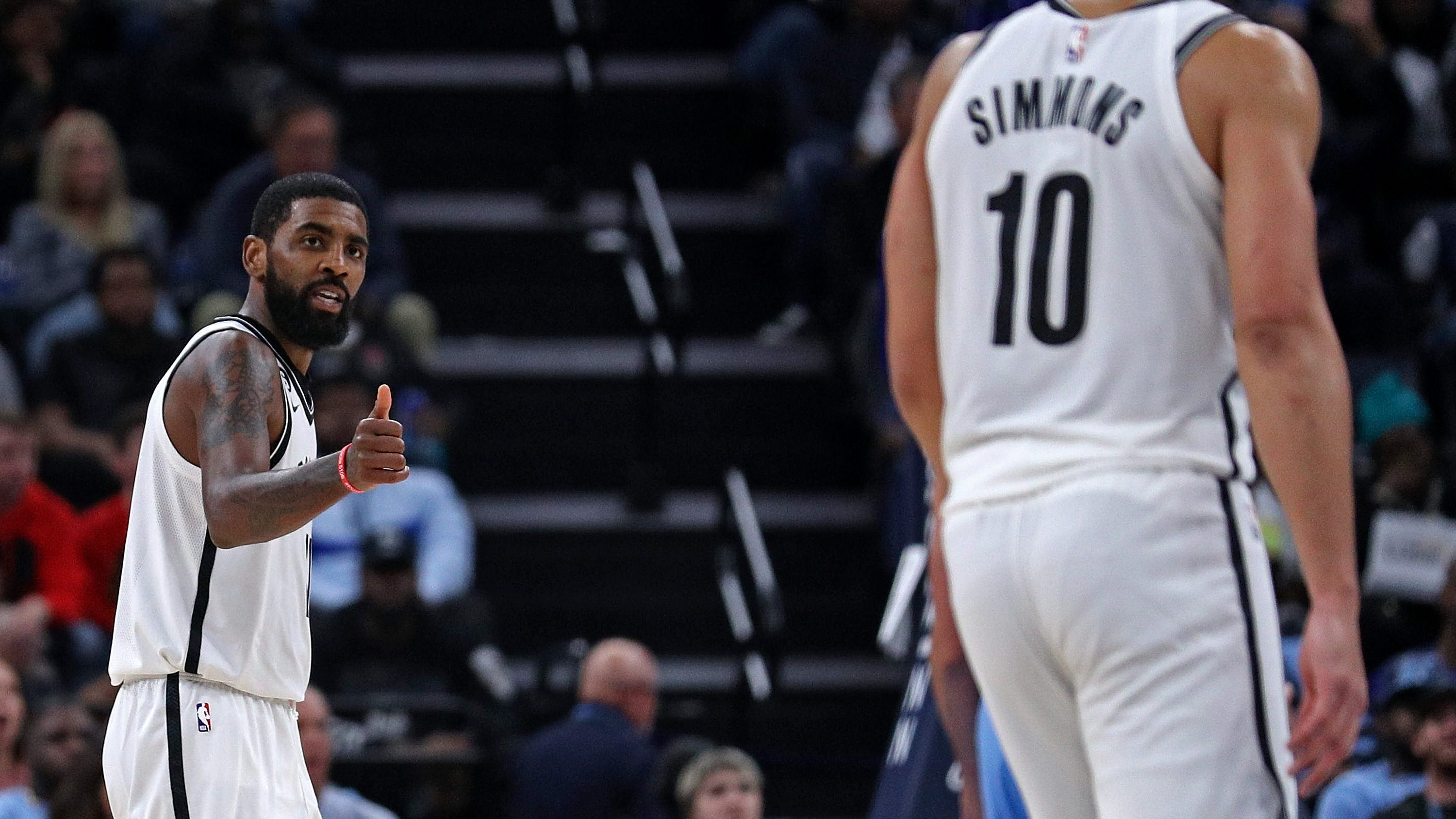 Kyrie Irving sticks up for Ben Simmons: 'Give him a f–king chance' 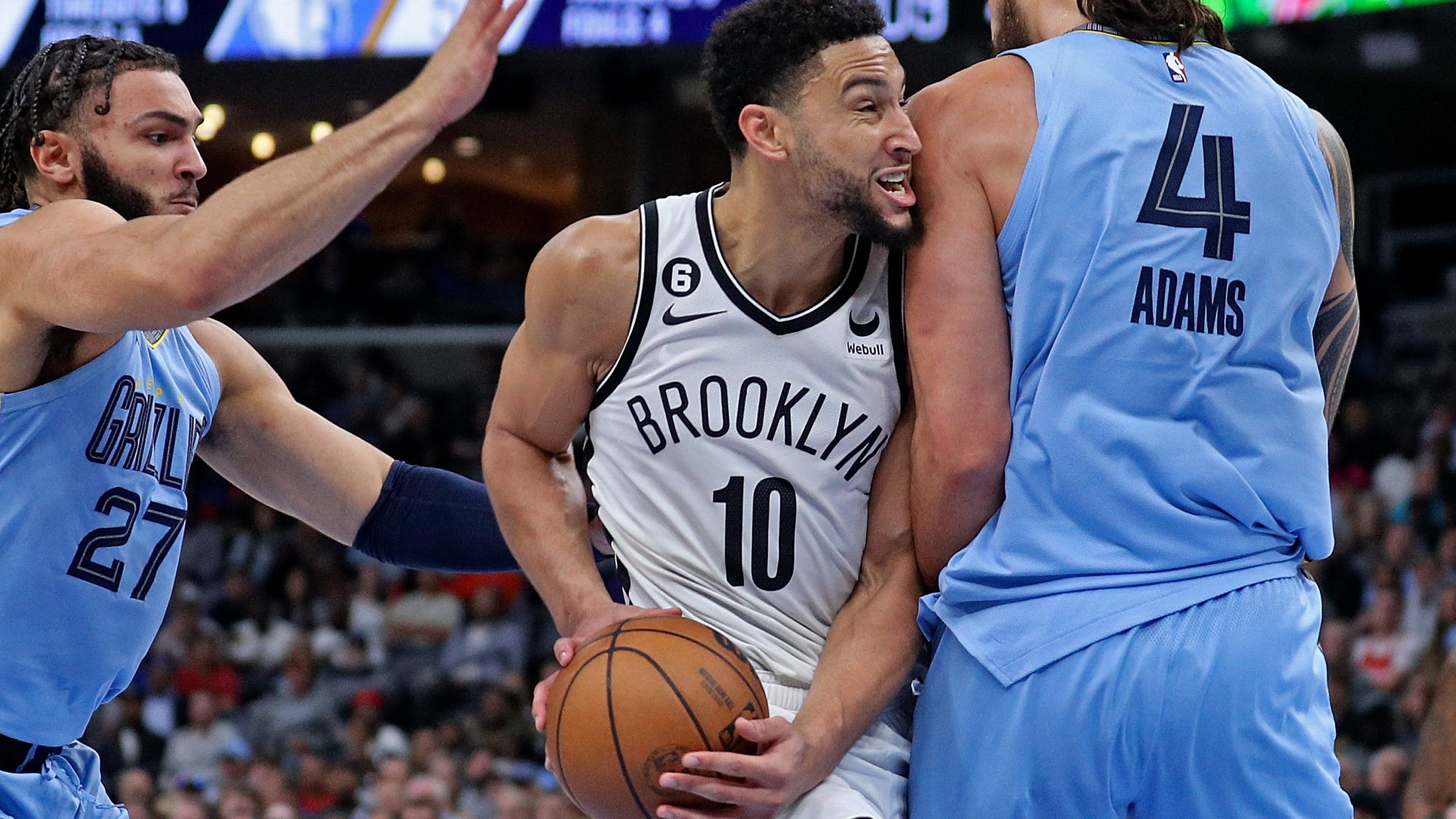 Through three games, Ben Simmons has almost as many fouls (14) as points (17)