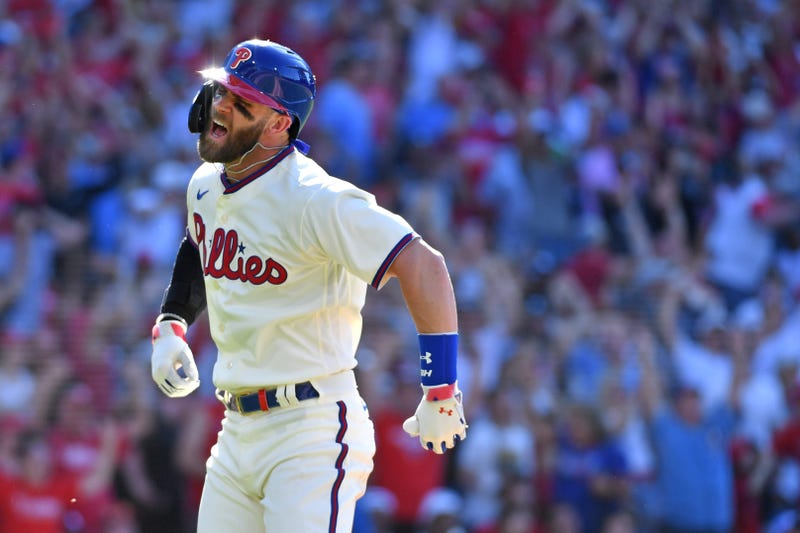 Reigning National League MVP Bryce Harper is the latest star who has agreed to play for Team USA in the 2023 World Baseball Classic:

Last year’s MVP is #ALLIN for the #WorldBaseballClassic. 🇺🇸 pic.twitter.com/MBpDHXelHA

Harper is the second member of the Philadelphia Phillies to commit to playing in the WBC this week, joining catcher J.T. Realmuto. Mike Trout, Paul Goldschmidt and Trevor Story have also said they will suit up in the red, white and blue.

If Harper is ultimately able to play for Team USA, he'll join a squad that's attempting to defend their 2017 championship.