After an exhausting two weeks of live cut-ins, snide remarks from Sean McDonough and Roger Maris Jr. slowly losing his sanity (all while running up an enormous hotel tab), Aaron Judge finally climbed the summit Tuesday night, planting his flag as the American League’s single-season home run king. Judge, who will soon be crowned as American League MVP, becoming the first Yankee to achieve that honor since Alex Rodriguez in 2007, faces an uncertain future in the Bronx with many wondering if Tuesday’s home run was his last as a Yankee. MLB insider Buster Olney addressed that possibility Wednesday, acknowledging that while the Yankees are still the prohibitive favorites to sign Judge this offseason, the Mets and Giants both loom as potential threats to steal away the star slugger in free agency.

Sports Illustrated’s Tom Verducci gave a similar assessment, recently wagering that the Yankees’ inability to sign Judge long-term (he turned down a reported seven-year, $213.5-million extension this spring) may have cost them upwards of $90 million. Judge has plenty of incentive to stay a Yankee—in terms of branding, he’ll never get better exposure than he would in New York, playing for a legacy franchise in America’s largest media market. But his unwillingness to give the AL East champs a hometown discount would suggest he’s at least open to the possibility of playing elsewhere, perhaps for the team he grew up rooting for in his native California.

“I can tell you this, people around baseball are skeptical that he would leave the Yankees, that they would actually let him leave. That said, there is going to be an opportunity for an inspired owner of another team, maybe it’s the Giants, to jump in with a big number,” said Olney, handicapping the upcoming Judge sweepstakes. “Aaron Judge would absolutely fit perfectly for what the Mets need. Owner Steve Cohen knows that his team needs a big injection of power and there’s no bigger injection of power in baseball these days than Aaron Judge.”

Aaron Judge to the Mets? 🤔 @Buster_ESPN

"Aaron Judge would absolutely fit perfectly for what the Mets need." pic.twitter.com/WZAW5H0tup

Despite winning 100 games, the Mets struggled down the stretch this season, settling for a Wild Card berth after losing three straight to the reigning World Champion Atlanta Braves this past weekend. That series, along with New York’s precipitous second-half collapse, blowing what was at one point a 10-game lead in the division, exposed many of the Mets’ shortcomings, including a lack of power, All-Star first baseman Pete Alonso not withstanding. Judge, the most prolific home-run hitter of his current era, would solve that deficiency in one fell swoop. Steve Cohen has the deepest pockets of any owner in baseball and would like nothing better than to stick it to his cross-town rival, provided Judge has the gumption to turn his back on the team that made him a household name.

“I do think a team will jump in with a bigger number than what the Yankees are going to offer. I think that number is going to come from the San Francisco Giants. I know they are waiting in the weeds for the offseason to begin and they’re going to pursue Judge, who, of course, grew up about 100 miles from their ballpark,” said Olney. “I am going to be curious to see if Steve Cohen, the Mets’ owner, who is a great collector of art, will look at Aaron Judge and say that’s the piece I must have.”

Ultimately, Olney expects Judge to stay under the Yankees’ umbrella, if for no other reason than loyalty and a sense of obligation to fans, who revere the 30-year-old All-Star as one of the greatest homegrown talents the Bombers have ever produced. “I generally share the skepticism of a lot of executives with other teams that he actually will leave the Yankees, that the Yankees will let him get away,” said Olney, who, while admittedly “on the fence,” has a gut feeling Judge will finish his career in pinstripes. “I’m going to say 60/40 that he stays with the Yankees.” 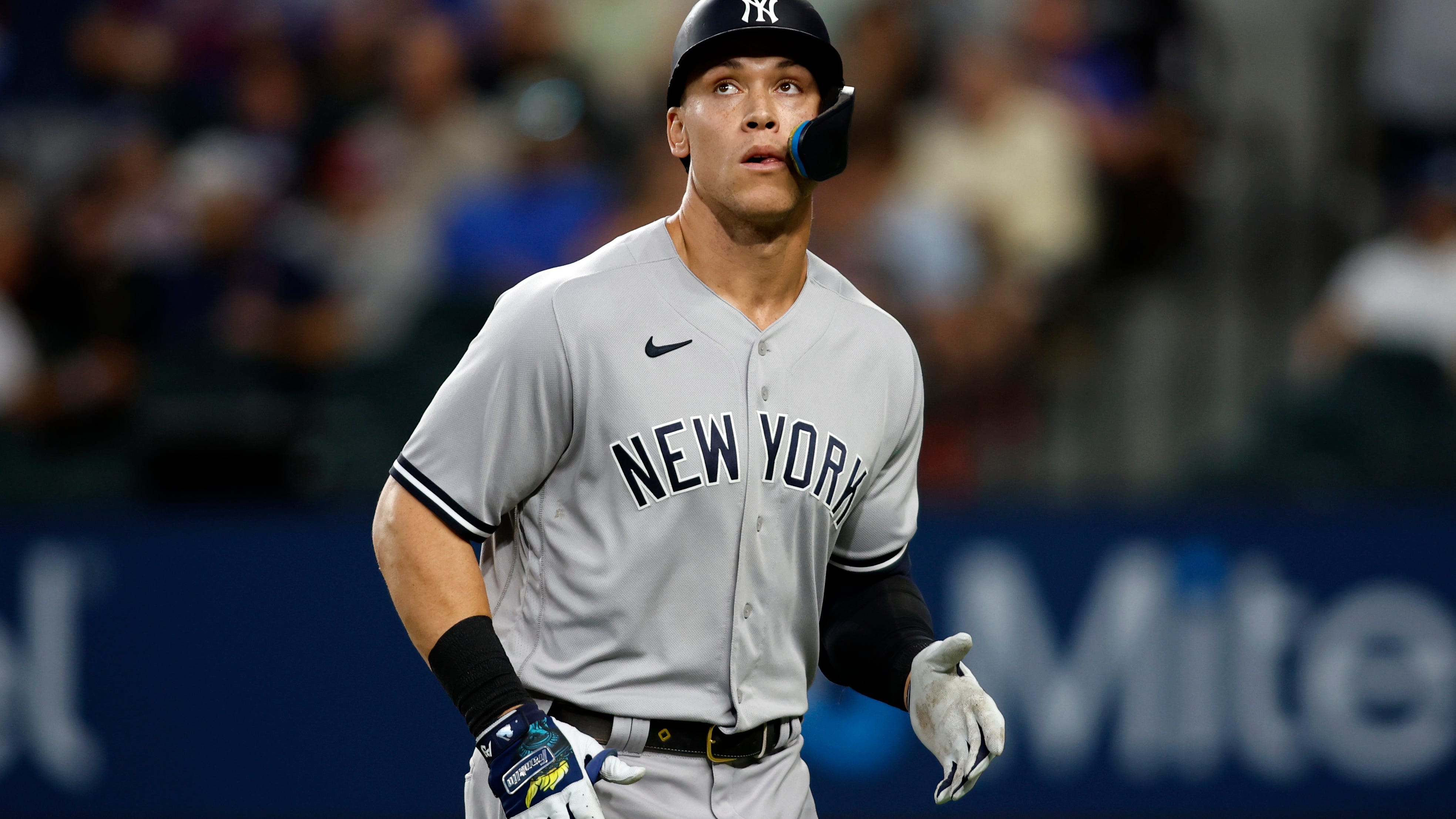 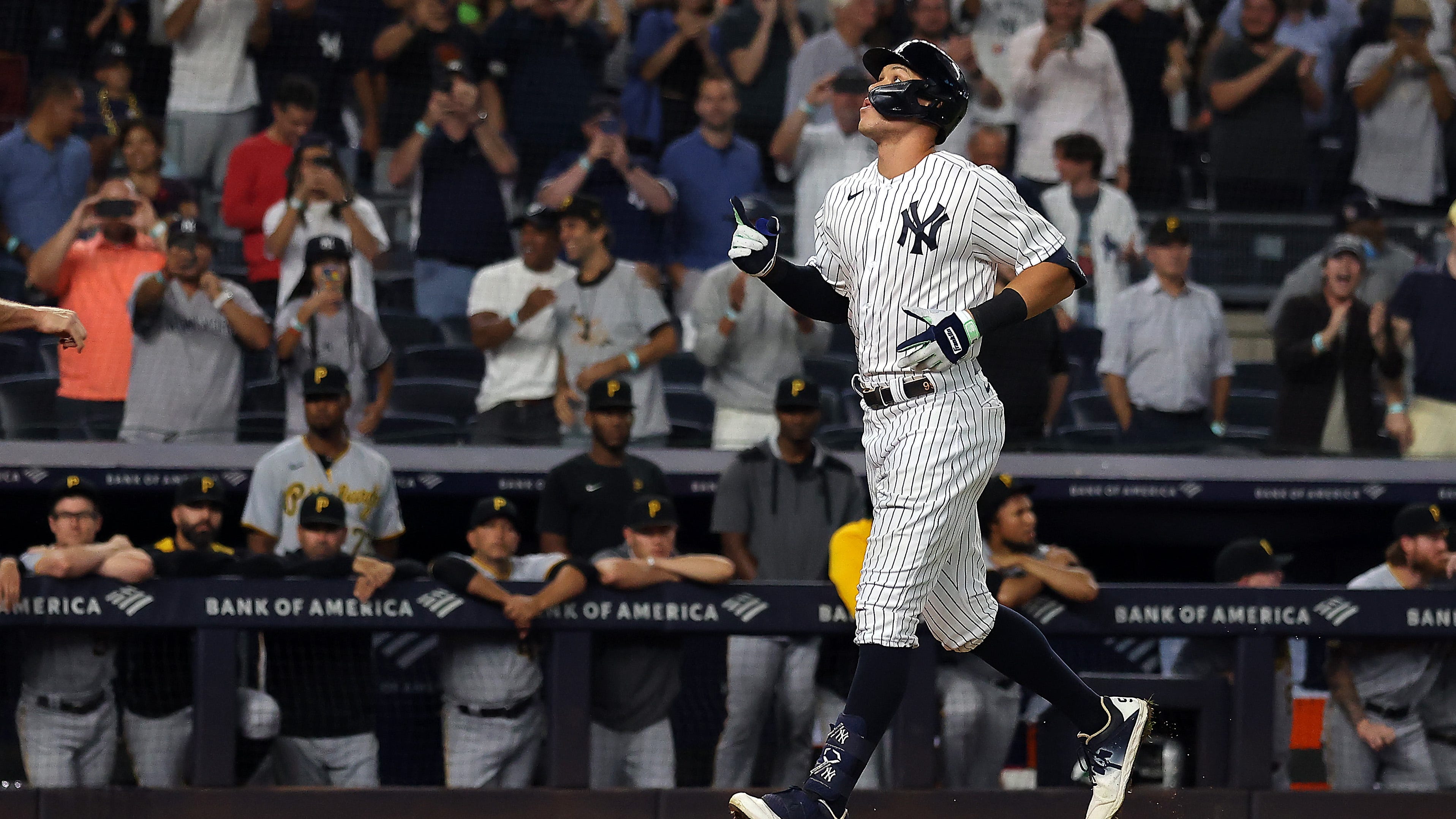