FS1 personality Chris Broussard offered a baffling take on why Kevin Durant will not want to play for the Toronto Raptors.

While addressing the rumors that the Raptors are interested in Durant on his show First Things First Monday, Broussard claims that while Toronto is a nice city, he claims that people within the organization have told him that black players that have played in the city felt "uncomfortable."

“I don’t think KD will want to go to Toronto,” Broussard said. “I’ve visited there many times, covering the league. Great city. But, it’s not America. And you feel it when you’re there. I’m telling you, especially as an African-American. It’s a different situation than African-Americans are used to being in. I’ve talked to people in that organization pre [GM Masai] Ujiri about, can they keep African-American superstars there?”

LMAOOOO this is what we're up against pic.twitter.com/o5Eu21Qbsu

“I don’t think KD would be happy there, and that would be a problem,” Broussard said. “That’s why, do Masai Ujiri’s credit, he’s made them an international team. The best players they have tend to be the international guys, or guys like DeMar DeRozan and Kyle Lowry who aren’t superstars.”

Whether Broussard knows it or not, the Raptors haven't been a great franchise for the majority of their existence. VC left to try to win a chip with Jason Kidd and the Nets, Bosh of course signed with the Miami Heat -- joining LeBron James and Dwyane Wade and McGrady left the team due to internal issues, citing it had nothing to do with the city itself.

Yeaaaa this a stretch… Canadians love you like you grew up there… he’s tripping https://t.co/l6dQA52ZXA

Tell me you know nothing about Toronto…or KD…or need to badly reach Caribana one time. One of the worst takes. https://t.co/BPwFYZMEB5

Has Chris Broussard actually ever been to Toronto before in his pathetic life or is he really that stupid and that dumb to say what he did when discussing the Kevin Durant to the Toronto Raptors rumors?!

Backtracking on his original statement, Broussard claims his words were misconstrued and he never said blacks are treated worse in Toronto than in America.

“I never said Blacks are ‘treated worse in Toronto’ than in America. Never!” Broussard tweeted. “That’s ridiculous. I said living there is different and ‘not the same as living in America for Blacks.’ Very diverse city. But just 8% Black. I love visiting Toronto. Visiting.”

To put a cherry on this ridiculous take, Phoenix, one of the teams on Durant's list has a black population of 7.1% compared to Toronto who's population is at nearly 9% and is easily more diverse overall. 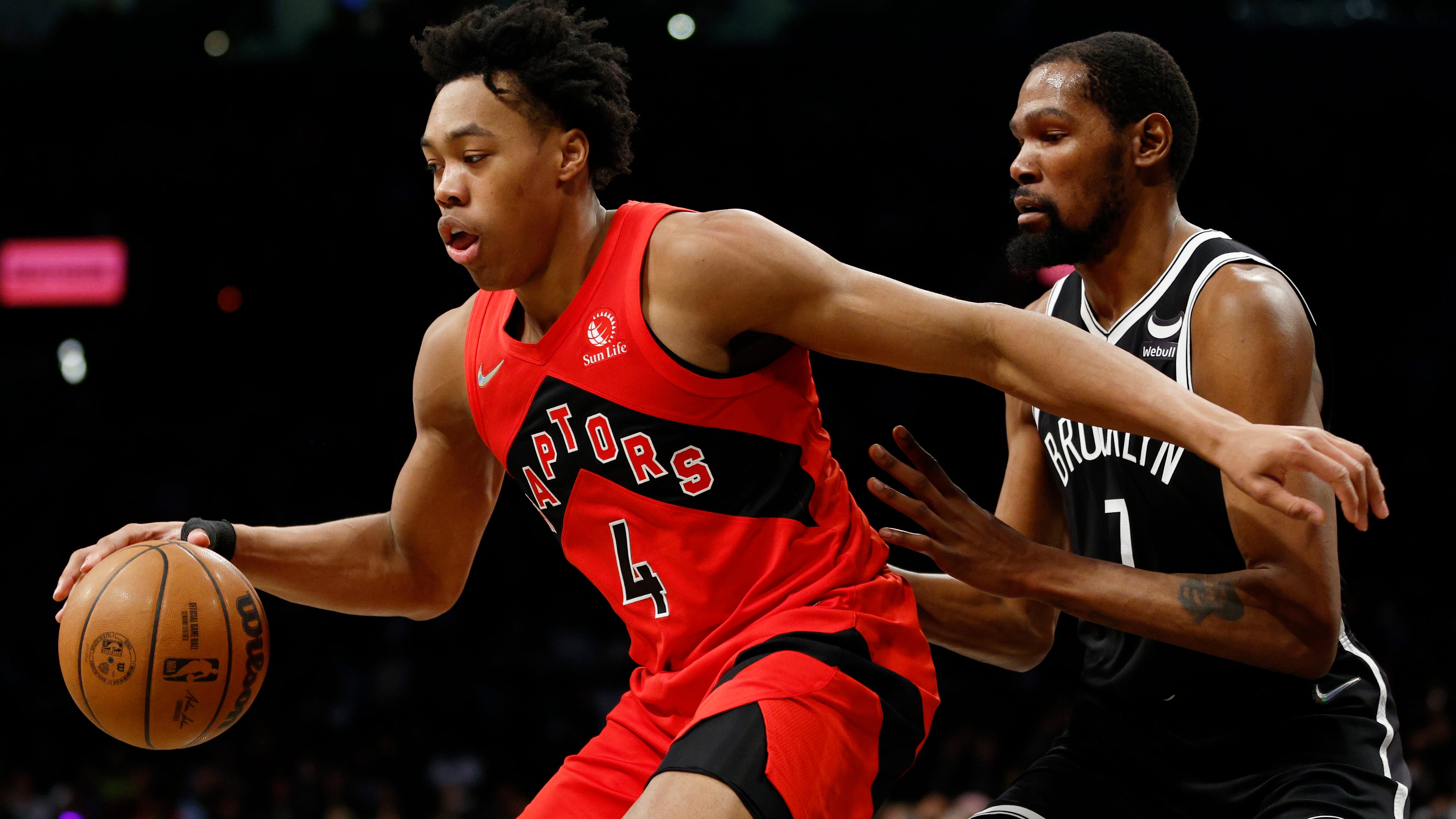 Raptors confident of putting together ‘best package’ for Kevin Durant