At least four NFL teams have shown interest in Christian McCaffrey, but it remains to be seen whether the Carolina Panthers will trade the star running back.

Jones, however, cautions that "the Panthers have not engaged in any serious trade talks" surrounding the 26-year-old and that they aren't "just going to give away one of the league's best weapons when healthy."

Meanwhile, Peter Schrager of FOX Sports says that while the Panthers would be willing to listen on just about anyone on their roster, McCaffrey included, but that "it's gonna be multiple picks -- and multiple first-round picks -- before they even start listening about trading off their prime assets."

For his part, NFL Media's Ian Rapoport hears that "McCaffrey has drawn significant trade interest from running-back needy teams across the NFL." Rapsheet believes that Panthers general manager Scott Fitterer will seek "a significant, significant return" for McCaffrey, but doesn't rule out the possibility of a trade materializing.

McCaffrey, an All-Pro in 2019, has 324 rushing yards and 188 receiving yards for the lowly 1-4 Panthers so far in 2022. Head coach Matt Rhule and defensive coordinator Phil Snow were fired this week, with Steve Wilks taking over as the interim head coach. 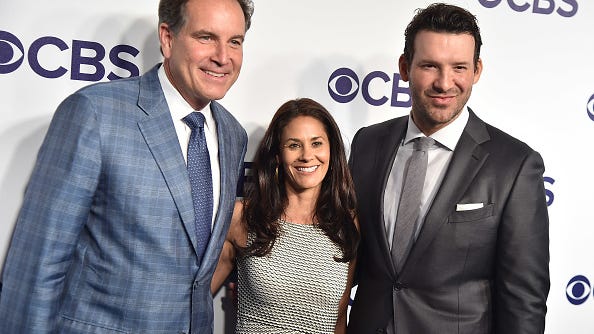