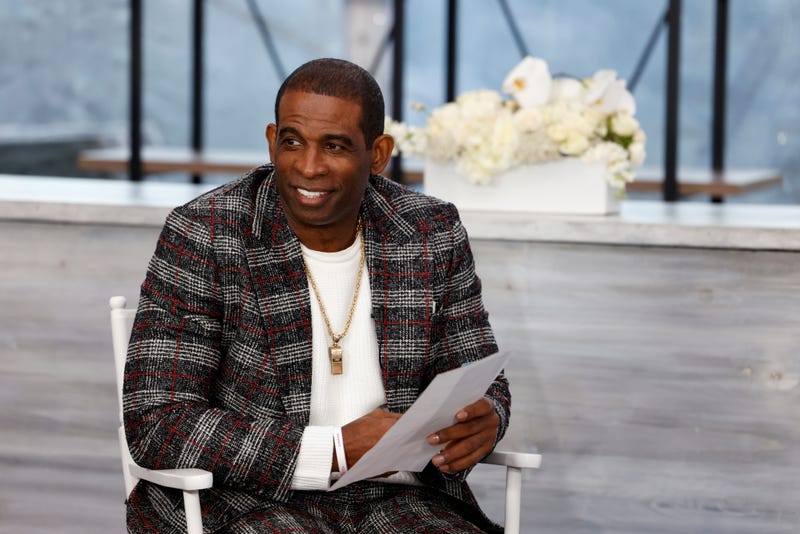 The Pro Football Hall of Fame inducted eight new members last weekend with Dick Vermeil, Tony Boselli and Bryant Young among this year’s honorees. This was seen as one of the weaker HOF classes in recent memory with all but Richard Seymour waiting at least a decade to hear their name called. Former Falcons and Cowboys defensive back Deion Sanders, who was enshrined in 2011 (his first year of eligibility), laments what Canton has become, with lower qualifying standards watering down what was once the most prestigious honor in football.

.@DeionSanders: NFL Hall of Fame is becoming a “FREE FOR ALL”

"A lot of Hall of Famers think the same thing." pic.twitter.com/DIaXcedrBa

Instead of being happy for his fellow players, Sanders seems to resent sharing a room with anyone not as good as him, feeling the gold jacket doesn’t carry as much weight when worn by Boselli and others perceived as “fringe” or borderline Hall-of-Famers. “Put my head where my head is supposed to be. My head’s not supposed to be by them,” said Sanders, who is entering his third year as head coach of FCS Jackson State. “I’m sorry, I’m just being honest. I’m saying, what y’all are thinking and a lot of Hall-of-Famers are thinking the same thing.”

Grace has never been his strong suit, with Sanders’ on-field accolades only outweighed by his legendary ego. Sanders’ unwavering confidence is part of what made him such a dominant force during his 90s heyday, though here it comes off as sour grapes, displaying the kind of stubborn pettiness that made him a locker-room pariah throughout his career.

“This thing has become a free for all now, man,” argued Sanders. “It’s people that changed the game, that’s what the Hall of Fame is. A game-changer, not ‘I played good. I had a good little run. I gave you 3-4 good years.’ No, dog. Game changers.”

Sanders isn’t necessarily wrong, though he’s sure chosen an odd hill to die on, tooting his own horn while diminishing the accomplishments of players who deserve to be celebrated.