With two weeks to go in the regular season, the Sixers are trending in the wrong direction, dropping three straight while falling to fourth in the Eastern Conference. Thursday’s no-show against the Pistons saw the Sixers shoot an abysmal 26.9 percent from three-point land (7-for-26) with 15 turnovers, three of them by James Harden, who sank just four shots in his 38 minutes of court time.

Speaking after the game, coach Doc Rivers appeared to single out Harden, calling attention to his lackluster performance during the Sixers’ fourth-quarter collapse, squandering a six-point lead in the final period.

Doc isn't blaming the bench for the Sixers' loss tonight.

"It was more James than them." 😳 pic.twitter.com/3ANUm7sfr7

The former MVP has not provided quite the spark Sixers fans were hoping for when he arrived at the trade deadline, winning 10 of 16 games with Harden in the lineup. Though he’s still getting to the free-throw line at will, the 32-year-old hasn’t shot well of late, as evidenced by his sluggish 34.9-field-goal percentage throughout Philadelphia’s three-game losing streak.

Rivers’ post-game criticism could be much ado about nothing, though given Harden’s recent history, taking only a year to wear out his welcome in Brooklyn, the dynamic between Doc and his new superstar will certainly be worth monitoring. Fans didn’t love seeing Harden live it up after losing to his former team in humiliating fashion while a report earlier this week suggested the Sixers may be feeling buyer’s remorse, with some in the organization weary of doling out a long-term extension to a soon-to-be 33-year-old with a habit of leaving teams high and dry.

The Sixers will have 24 hours to shake this one off before returning to the court for a Saturday matinee against Charlotte. 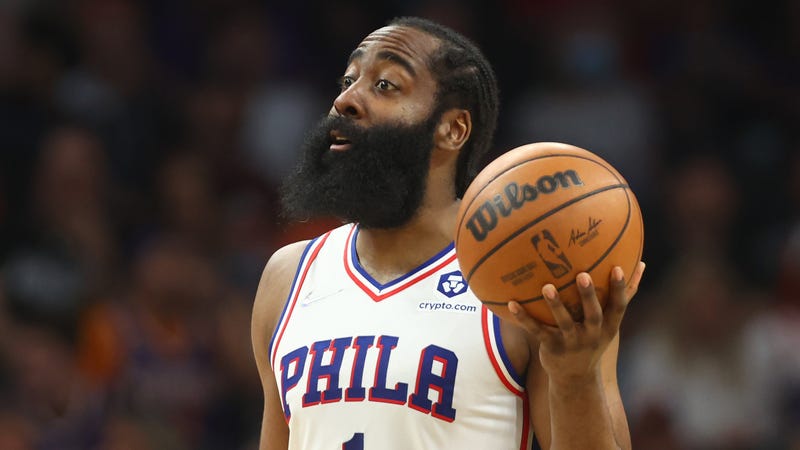 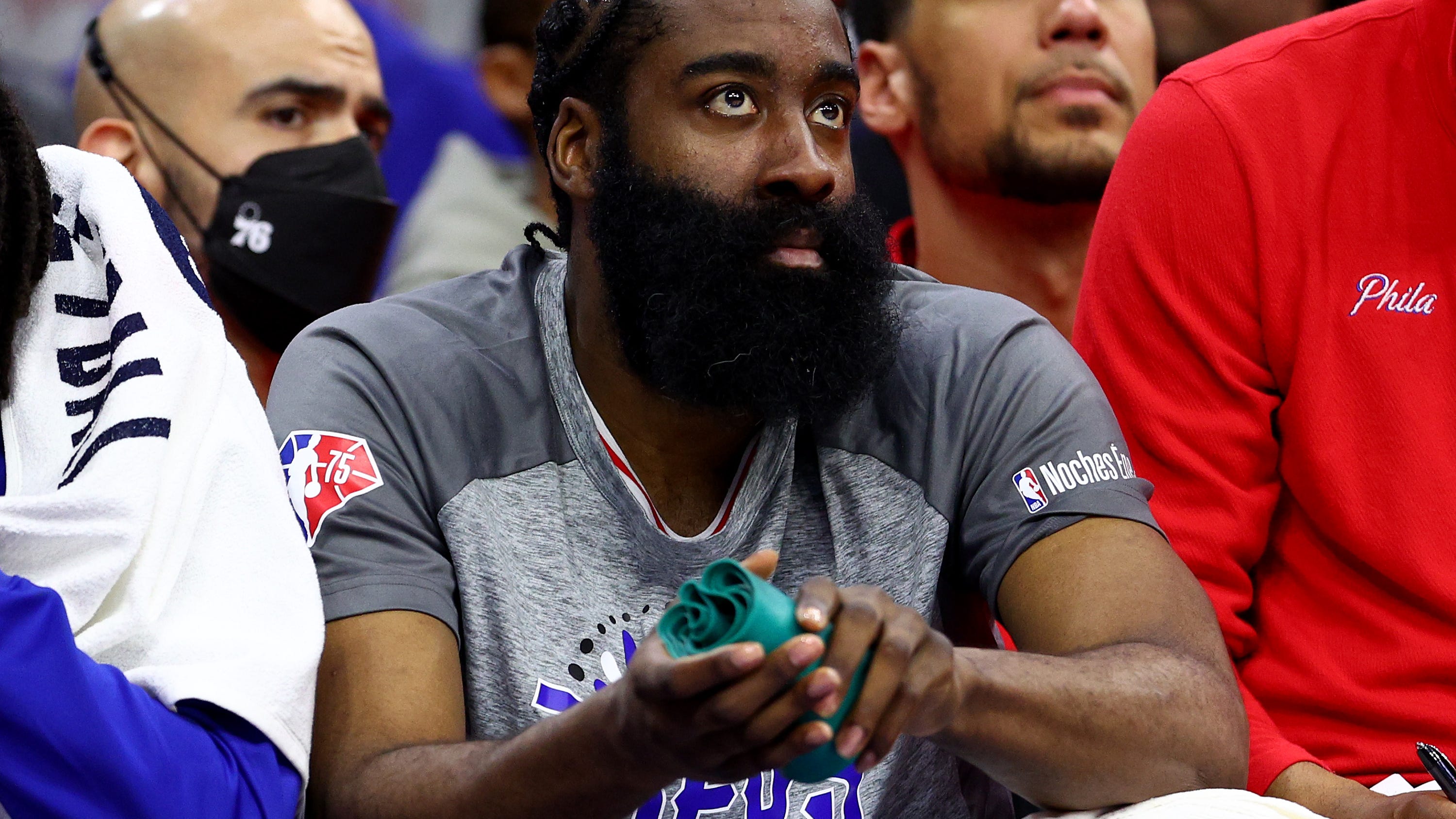