Stetson Bennett will never have to pay for another drink in Athens after leading Georgia to its second straight CFP title Monday night, routing TCU by a record 65-7 margin at SoFi Stadium. That capped a perfect season for the Bulldogs (15-0) while cementing Bennett’s legacy as the greatest winner in school history, earning MVP honors on the strength of six combined touchdowns (four passing, two rushing). Despite a prolific college career spanning parts of six seasons (five of them spent under the UG umbrella), scouts remain divided on Bennett’s pro prospects, citing his age (25) and build (5’11”/190) as deterrents to his NFL success.

Stetson Bennett is older than:

Bennett is older than eight current NFL starters including Jalen Hurts, Justin Herbert and Kyler Murray. That’s not an encouraging sign for his development, though Bennett’s athleticism could make him interesting to teams as a wide receiver (a la Julian Edelman), assuming he’d be open to making that transition. ESPN’s Mel Kiper recently ranked Bennett ninth among this year’s draft-eligible quarterbacks, slotting him behind Kentucky's Will Levis, Heisman finalist C.J. Stroud, Florida dual-threat Anthony Richardson and consensus No. 1 pick Bryce Young.

In all sincerity, Stetson Bennett is a legitimately good QB.

Why are people so afraid to just admit that?

I’ll keep telling you till you listen.

My NFL Scout friends/sources are going have to explain to me why Stetson Bennett IV is not a major pro prospect.

You really think an NFL team is NOT going to take a chance on Stetson Bennett in the draft? Two national titles? Of course they are. He's a 5th rounder for a team who has a lot of picks.

The amount of disrespect for Stetson Bennett that still is around is ridiculous to me.

Think what you want long-term NFL wise, but he was once a walk-on and has gone back to back in the SEC as a national champion.

He’s deserving of all the praise that comes to him.

While Bennett may lack some of the physical traits NFL evaluators seek in top draft picks, leading a team to consecutive national championships is no small feat. Even surrounded by elite skill-position players, you have to admire Bennett’s poise and determination, overcoming the odds as a lightly-recruited walk-on in becoming one of the most decorated college quarterbacks in recent memory.

Bennett’s big-game savvy can’t be discounted, though if we know anything about NFL scouts it’s that they don’t think with their heart, grounded in logic and reason at the expense of all sentimentality. That said, Bennett’s strong intangibles and the mettle he displayed in the pressure cooker of college football’s toughest conference should lead to an opportunity somewhere, either as a Day-3 pick or a training-camp body. Let’s also not forget that NFL success stories come in all varieties, from late-round afterthoughts (sixth-round flyer Tom Brady) to undrafted free agents (Hall-of-Famers Warren Moon and Kurt Warner). 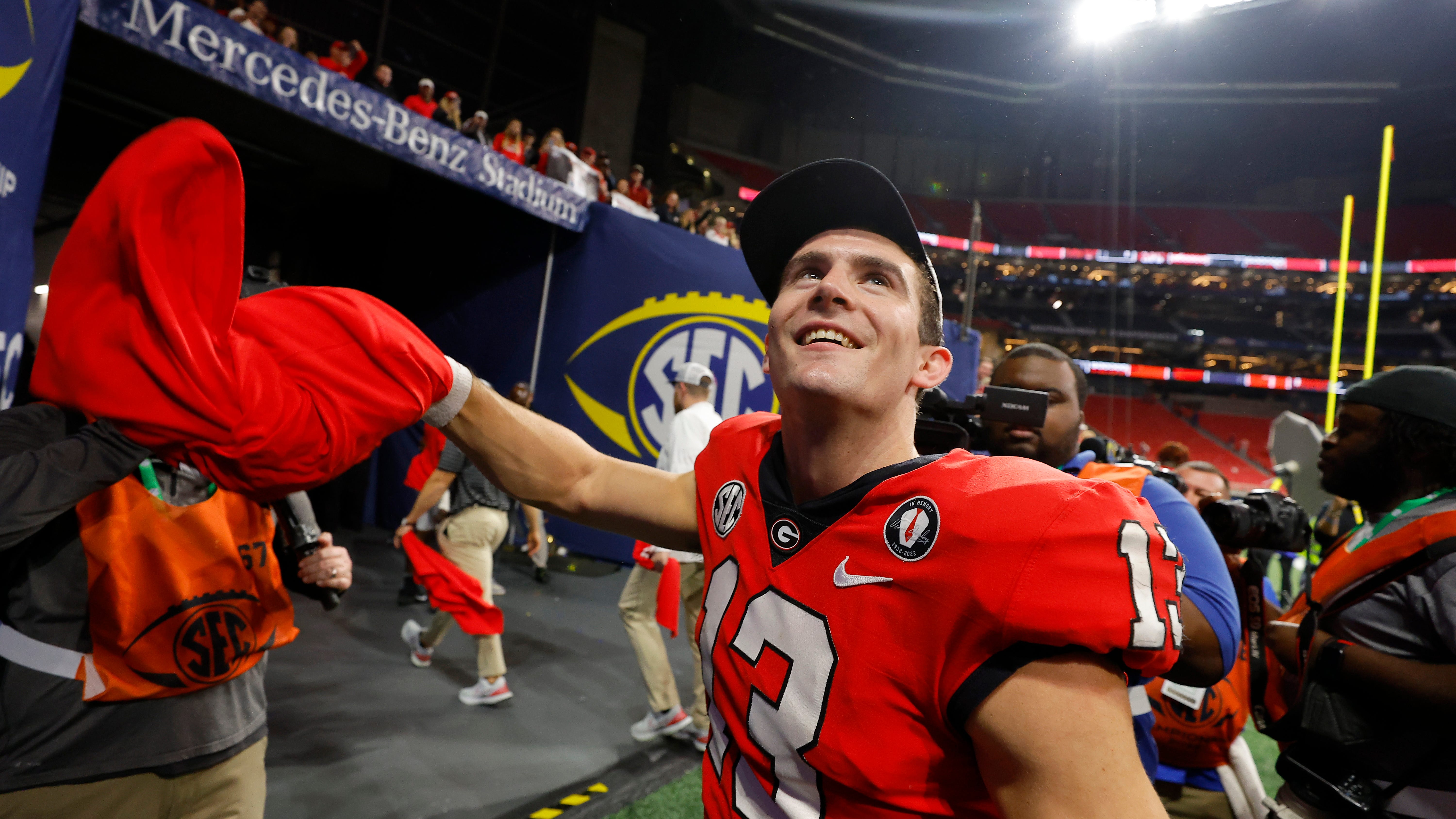