Following the Warriors clinching their fourth NBA title in Boston in the last eight seasons, Klay Thompson took to the podium to call out and roast Memphis Grizzles forward Jarren Jackson Jr. for his "strength in numbers" tweet during the Western Conference semifinals series against Golden State.

Thompson's comments of course went viral, leading to a response from Ja Morant who claims the Grizzles live in the heads of the Warriors, specifically Thompson, "rent free."

Known to never back down from a good trash-talking battle, Draymond Green came back with an epic response to Morant's rent-free comment.

"We traded that real estate in," Green said in a tweet directed at Morant. "The property value was much higher in Boston."

We traded that real estate in @JaMorant the property value was higher in Boston https://t.co/X7Du6zSiZF

That was only the beginning. Morant quickly responded to Green which later turned into a conversation about the two teams potentially meeting up on Christmas Day when a fan who suggested such a matchup.

However, Green reminded Morant that as the defending champs, they get to host whomever they want to on Christmas Day. Morant seemed to be up for the challenge of beating the champs in San Francisco and told Green "tell em to book dat s--t."

im coming to you then. tell em book dat shit . im on yo block https://t.co/fuJu2jPOwd

Green also made sure to take a shot at Morant for mocking Curry's three-point celebration, comparing the young superstar to Raven Symones' character in the popular Disney Channel TV show That's So Raven.

With an intense series in this year's playoffs and now the fireworks created from Green and Morant's Twitter beef, I'm sure the NBA as we speak is already thinking about this matchup come next season. 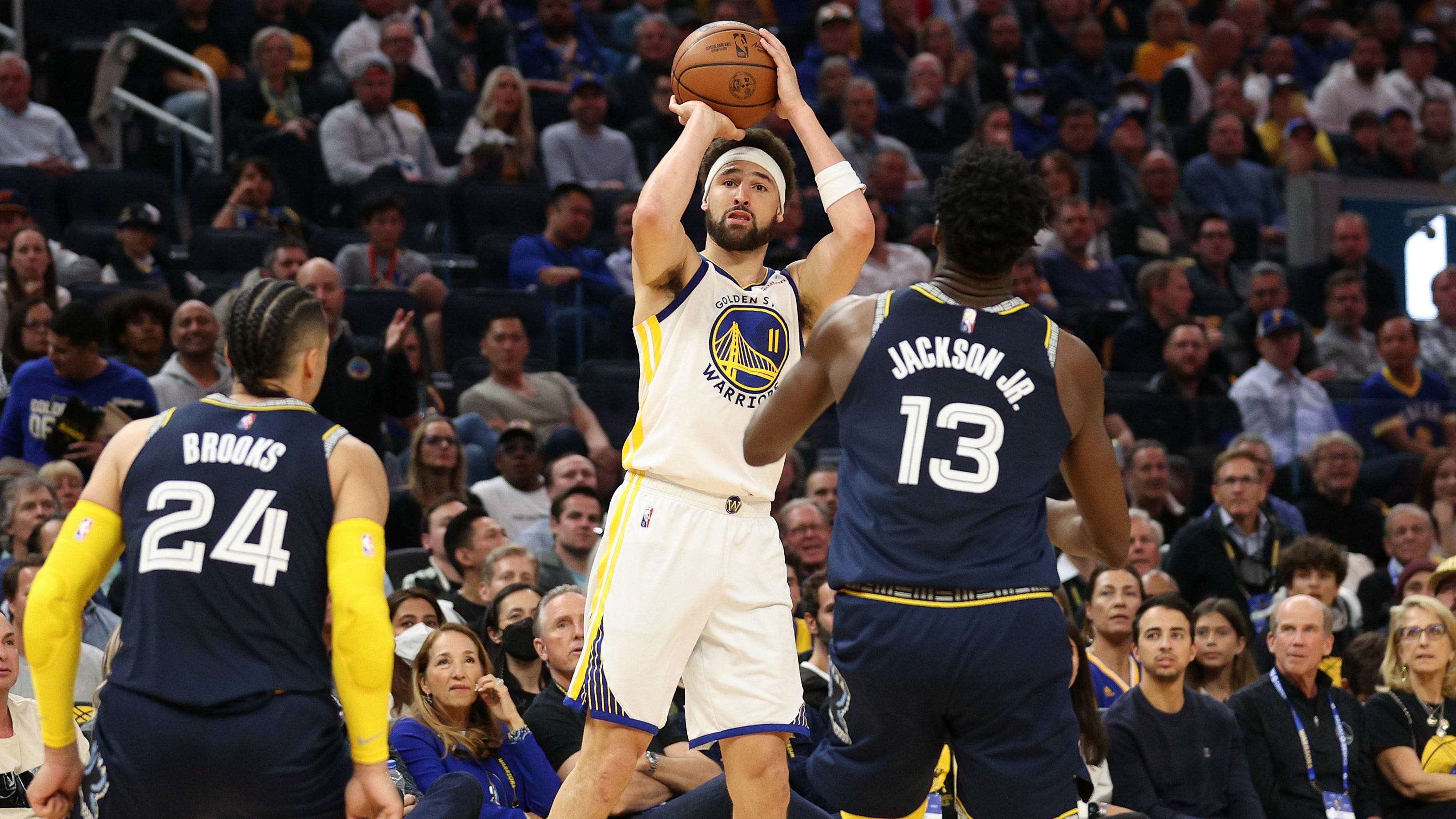