Draymond cannot help himself when it comes to bashing Kendrick Perkins.

First, it was his mom who had some words for the ESPN analyst during her interview on 95.7 The Game followed by her son ripping him during his final podcast of the playoffs after Game 6.

During the 2022 NBA Draft, Thursday night in Brooklyn, Perkins and the rest of the Draft crew were interviewing the second overall pick of the draft Chet Holmgren. The MC of the event Malika Andrews noted that the former Thunder center is famous for his pep talks which led to Perkins giving some advice to the lanky 7-footer.

"I'm just going to tell you to be ready," Perkins told Holmgren. "I know that you are. And when I say 'Be ready' when I think of the Oklahoma City Thunder, it's a first-class organization, from top to bottom, player performance, when you talk about guys like [vice president of human and player performance] Donnie Strack who's in the athletic department, [general manager] Sam Presti has put together not only a hell of a facility but a hell of a staff and you're going to love it. Just pay attention, just listen to what they say. They are going to guide you in the right direction."

Green was watching the interview go down and he had two hilarious tweets.

Whether Perkins knows it or not, his criticism of the Warriors has lead to Green grilling him every chance he gets and it doesn't seem like he will be backing away from him anytime soon. 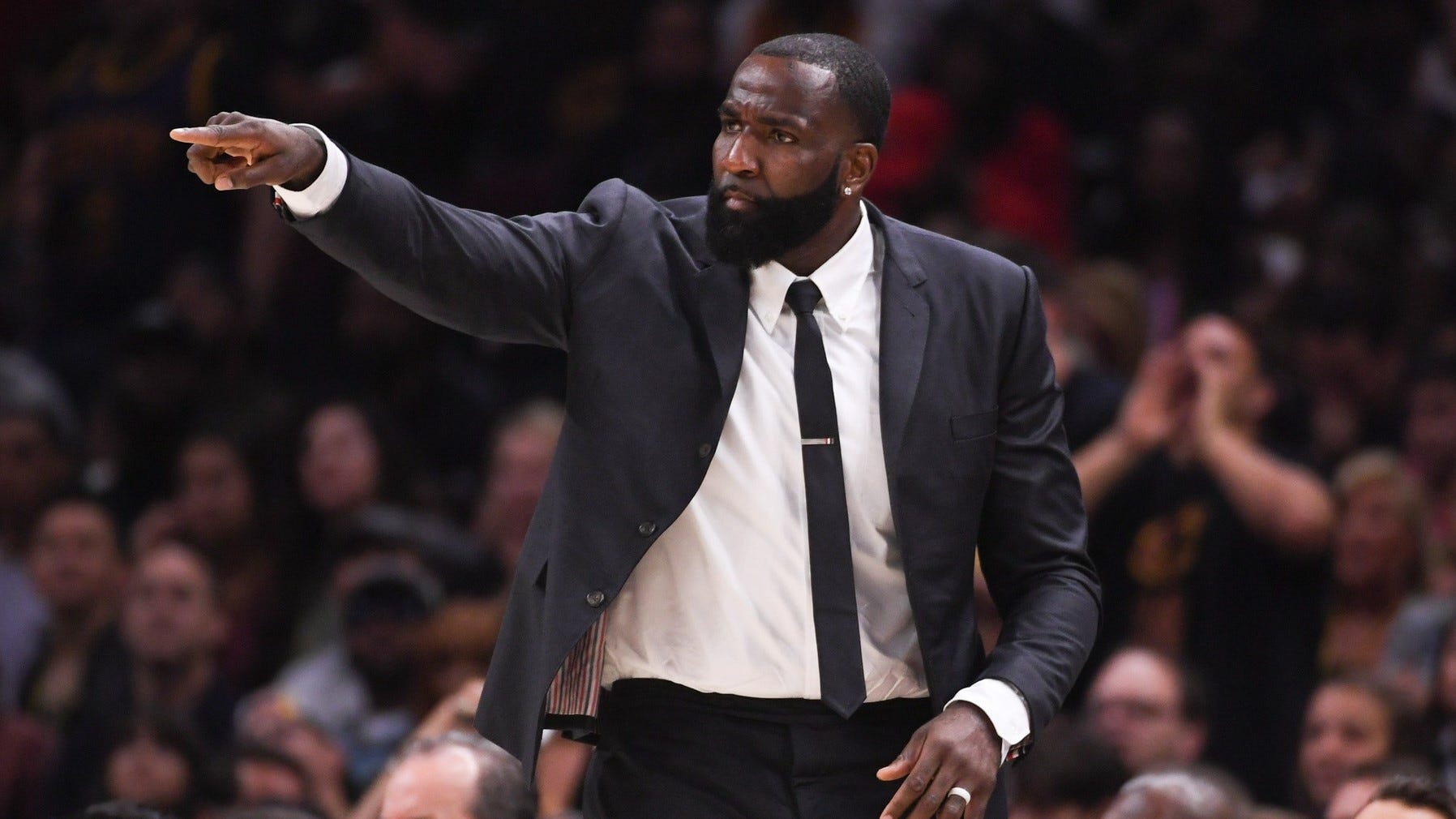