In the final scene of the classic 1967 film "The Graduate," Benjamin and Elaine run off, blinded by their seeming love for each other, only to realize that they aren't even sure if they want to spend the rest of their lives together.

After he led them to their first World Series title in franchise history in 2019, it probably felt hard for Mike Rizzo and the Nationals to imagine letting Stephen Strasburg leave in free agency. But as we approach the middle of year two in a seven-year/$245 million, it's fair to assume at least one side in this marriage has buyer's remorse.

Wednesday, the Nationals placed Strasburg on the 10-day injured list with a neck strain, which forced him to leave his most recent start in Atlanta after just 1 1/3 innings. The injury appeared to bother the former World Series MVP so much that his fastball was registering as a changeup because of decreased velocity, as Mark Zuckerman of MASN noted.

This is already the second time that Strasburg has been placed on the injured list in 2021, as he dealt with right shoulder inflammation in April. This comes after right carpal tunnel neuritis - which required season-ending surgery - limited Strasburg to just five innings in the pandemic-shortened 2020 season.

In total, Strasburg has completed just 26 2/3 innings since the beginning of his contract, and has a 5.74 ERA to show for it. It's unclear how long the latest injury will keep Strasburg sidelined.

In some senses, this deal not aging well was predictable. Counting the postseason, Strasburg threw 245 1/3 innings in 2019. It was a career-high in innings, and the first time since 2014 that he threw more than 180 innings. Beyond the fact that many pitchers deal with injuries the year after a huge innings spike (Strasburg threw 115 1/3 more innings in 2019 than 2018), the reason he had such a giant jump in innings year over year is because he's been pretty consistently injured throughout the course of his career. Wednesday was the 14th time that Strasburg has been placed on the injured list in his career. 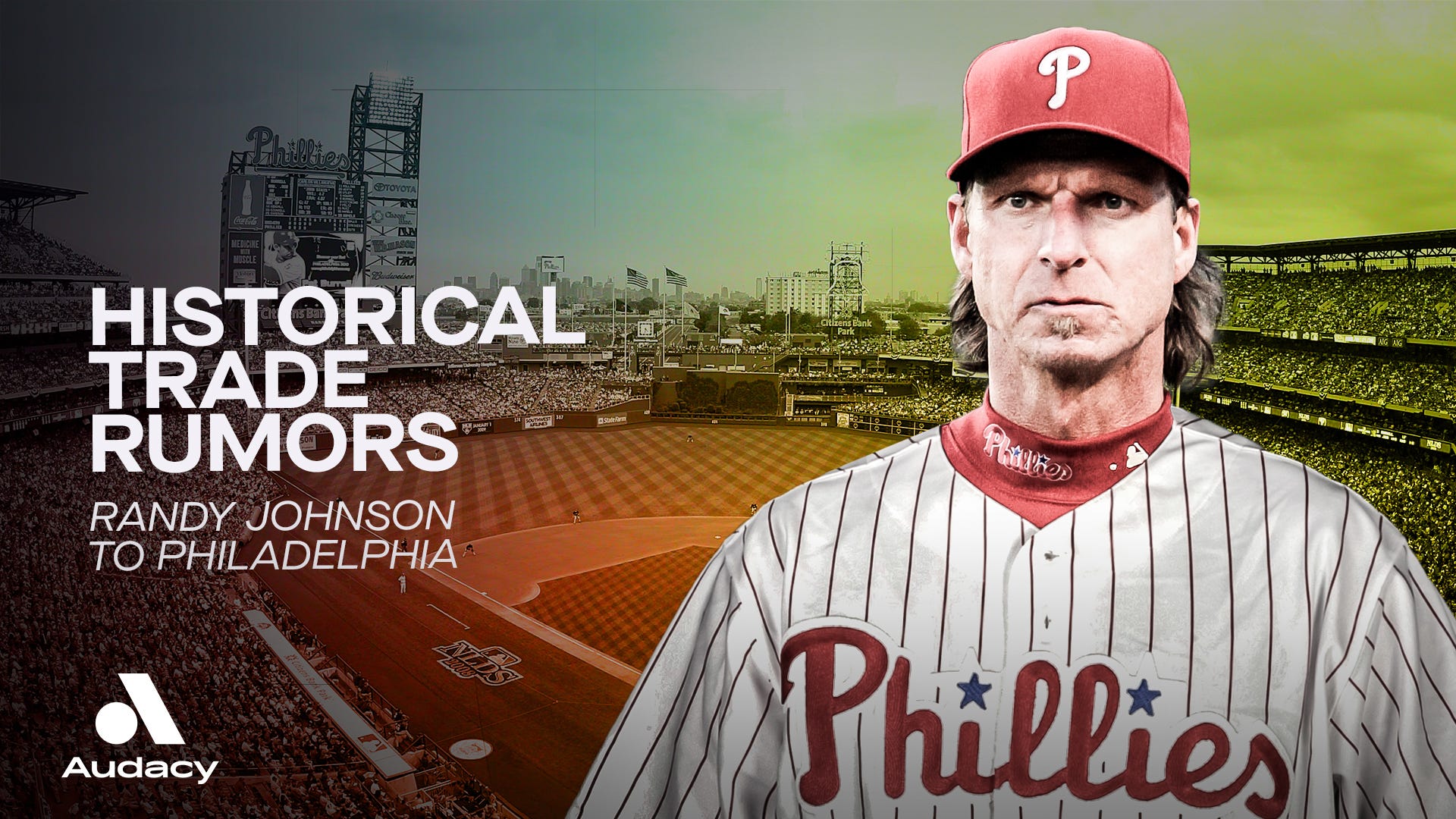 In January of 2020, we gave the Nationals a C grade for the Strasburg deal, the lowest mark among major moves made that winter. That may have felt harsh given what Strasburg had just accomplished, but right now, it seems generous.

2020 was essentially a lost season for Strasburg, and 2021 is shaping up to be the same. It's early June and Strasburg is headed to the injured list for the second time this season. If Strasburg is out more than just 10 days, he may be hard-pressed to even top 100 innings this season.

After the 2019 season, the Nationals let another World Series hero - Anthony Rendon - depart in free agency. Ironically, Rendon signed an identical seven-year/$245 million deal with the Los Angeles Angels. Rendon, 31, has also been on the injured list twice in 2021, so it's possible his deal won't age well either. But a year ago, Rendon slashed .286/.418/.497 with a 2.5 fWAR, tied for the fifth-best mark among all position players. The Nationals essentially chose Strasburg over Rendon, only for Strasburg to pitch very little to this point and their lineup to be too top-heavy around Juan Soto and Trea Turner, unable to find any meaningful production at third base.

The Nationals could have used the money they spent on Strasburg to retain Rendon. They also could have instead signed Zack Wheeler to the five-year/$118 million deal that the division-rival Philadelphia Phillies did. Wheeler has been worth 4.5 fWAR since the start of the 2020 season, the same amount as Gerrit Cole. You could have signed him and a few other players for the same amount that Straburg re-signed for. You also could have saved some of that money for inevitable long-term contract discussions with Soto and Turner.

This is not an indictment of Strasburg as a pitcher. The former No. 1 overall pick has a 3.21 ERA and 3.01 FIP. When he's been healthy, Strasburg has been one of the best pitchers in the sport. Unfortunately, he's been consistently unhealthy, and signing him to a seven-year deal that began in his age-31 season looks like it may go down as a major misstep.