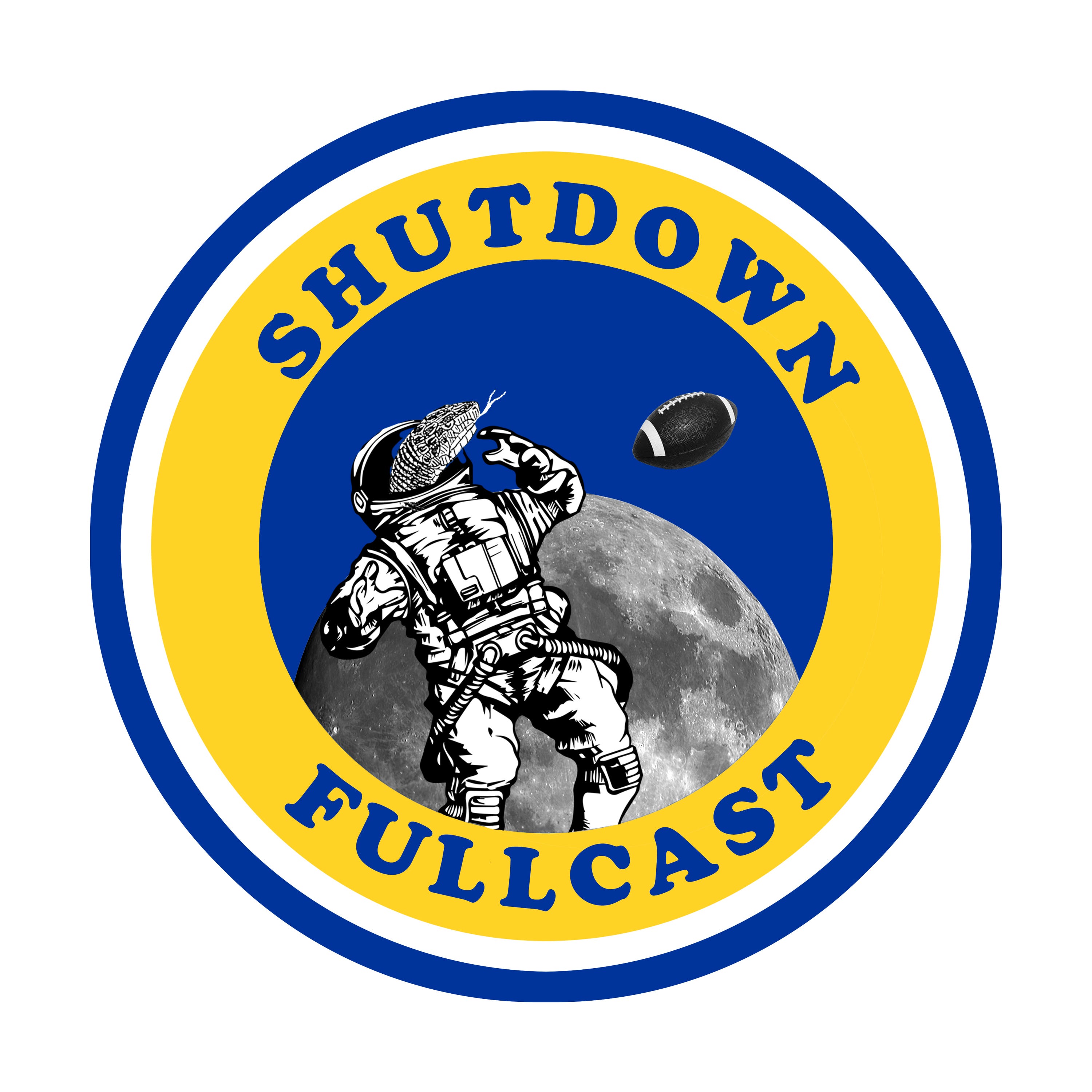 Virginia Tech football, to put it mildly, has hit a rough patch. Hoping to avoid its fourth losing season in the last five years, Tech kicked off its 2022 campaign Friday night, traveling to Norfolk for a matchup with in-state rival Old Dominion. Despite being pegged as six-point road favorites, the Hokies came out flat in their opener, losing a 20-17 heartbreaker on a last-minute touchdown by junior running back Blake Watson.

As if squandering a fourth-quarter lead to a non-Power Five opponent (albeit one with an adorable puppy mascot) wasn’t humiliating enough, the second half of Friday night’s game at S.B. Ballard Stadium was delayed 15 minutes when four of Virginia Tech’s coaches went missing, apparently trapped in an elevator en route to the sixth-floor press box. Among those stranded were offensive coordinator Tyler Bowen, cornerbacks coach Derek Jones, safeties coach Pierson Prioleau and SAM linebackers coach Shawn Quinn. They did eventually reach their destination, though, initially, the assistants were rerouted to the Virginia Tech sideline for a brief detour.

According to Mike Barber of the Richmond Times-Dispatch, the same elevator broke down hours earlier, with fans and media experiencing a similar delay about 30 minutes before kickoff. Needless to say, this was hardly the start the Hokies had hoped for under rookie coach Brent Pry, limping into their home opener against Boston College next Saturday in Blacksburg.