It may have gotten lost in the shuffle amid a compelling night of March Madness (Saint Peter’s!), but Thursday night at Wells Fargo Center was one for the ages, with Flyers fans saying goodbye to a living legend. Captain and grilled cheese enthusiast Claude Giroux is almost certain to be dealt ahead of Monday’s NHL trade deadline (he won’t be joining the Flyers on their trip to Ottawa this weekend), with Florida seen as the frontrunner to acquire his services.

Playing before a packed house at Wells Fargo Center, the Flyers veteran saluted the crowd after Thursday’s win over Nashville (which snapped a three-game losing streak for Philadelphia), watching as fans rose from their seats to give Giroux a well-deserved standing ovation. Appearing in his 1,000th NHL game, all as a member of the Flyers, a visibly emotional Giroux took the ice one last time, acknowledging the city that launched him to NHL stardom in a moving scene fans of the orange and black won’t soon forget.

Claude Giroux gets emotional as he salutes the crowd at what was possibly his last home game in Philly 🧡 pic.twitter.com/IAR1RJqDFk

If this is it for Giroux, the 34-year-old Canadian will finish his Philly tenure with 900 points and 609 assists, both good for second in franchise history behind only legendary forward Bobby Clarke. The seven-time All-Star also ranks second in games played and eighth in goals scored with 291, one ahead of Hall-of-Famer Eric Lindros. Headed for free agency this summer, the rebuilding Flyers clearly view Giroux as their top trade chip, offering valuable experience to contending teams chasing Lord Stanley’s Cup. Loyal to the team that drafted him 22nd overall in 2006, Giroux reportedly will not accept trades to the Rangers or Bruins, two of Philadelphia’s fiercest Eastern Conference rivals. 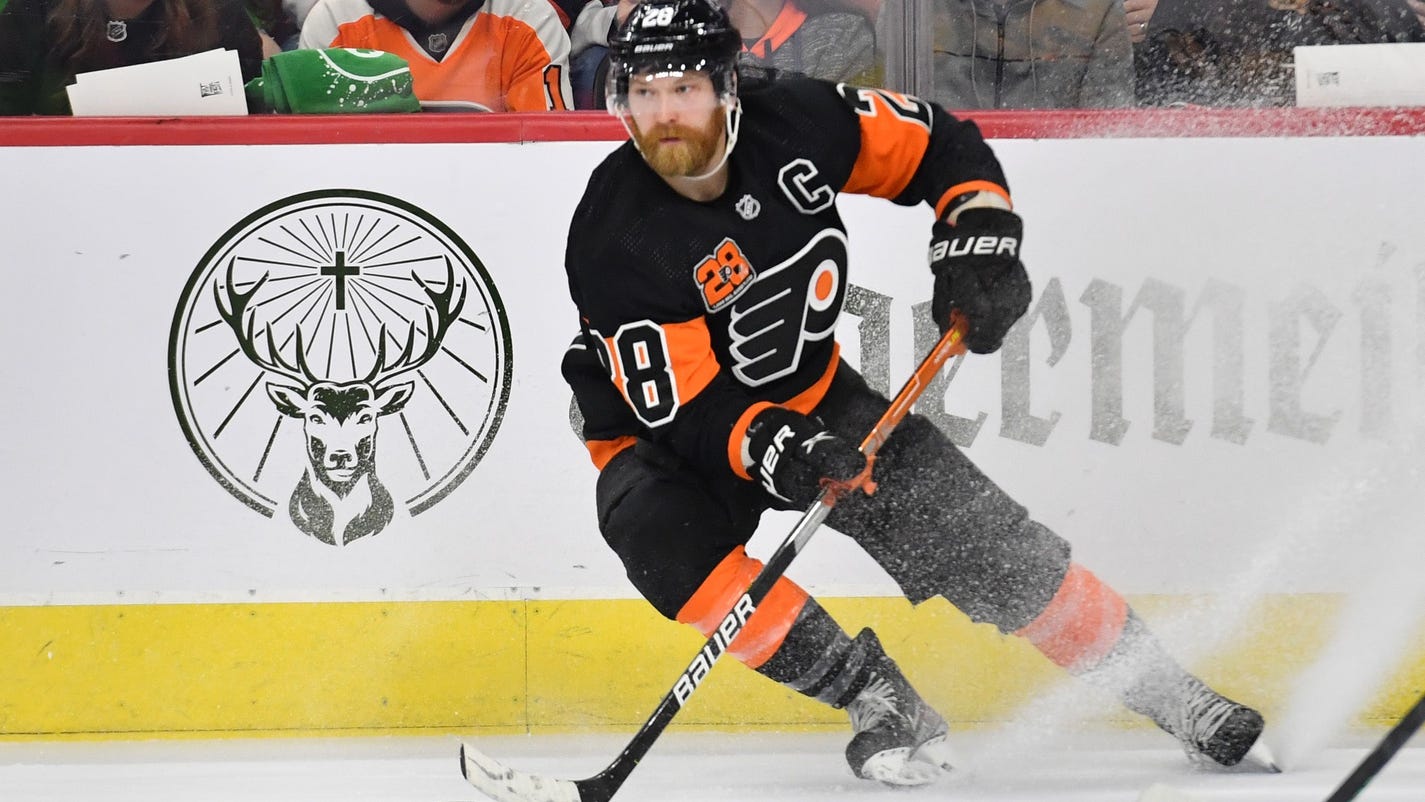