It’s been an eventful month in the life of America’s oldest quarterback, Tom Brady, who, in addition to staving off Father Time, is also fighting for his marriage, missing a chunk of training camp following a series of “heated arguments” with wife Gisele Bundchen. Page Six revealed earlier this month that Gisele and Brady were spending time apart, with tension stemming from the future Hall-of-Famer’s decision to return to football weeks after announcing his retirement.

Bundchen’s recent tweet, wishing the Bucs veteran good luck in his season opener at Dallas Sunday night, would suggest the two are trying to work through their issues, with NFL Network’s Ian Rapoport reporting this will indeed be Brady’s final season. Discussing her marriage in a cover story for Elle magazine, Bundchen admitted to feeling conflicted about Brady playing another season, wishing her husband would be “more present” in their children’s lives.

“Obviously, I have my concerns—this is a very violent sport, and I have my children and I would like him to be more present,” said Bundchen in an interview conducted shortly before news of Brady’s marital woes went public, though the article wasn’t published until Tuesday. “I have definitely had those conversations with him over and over again. But ultimately, I feel that everybody has to make a decision that works for [them]. He needs to follow his joy, too.”

Even at 45, Brady remains sharp as ever, finishing runner-up to Aaron Rodgers in last year’s MVP voting after leading the league with 5,316 passing yards, a career-high and the third-most in NFL history. However, balancing work and homelife has proven difficult for Brady, whose commitment to the game he loves has often come at the expense of his family.

“I’ve done my part, which is [to] be there for [Tom]. I moved to Boston, and I focused on creating a cocoon and a loving environment for my children to grow up in and to be there supporting him and his dreams,” said Bundchen, acknowledging the sacrifices she’s made, putting her own career on hold while continuing to support Brady and their two children. “I have a huge list of things that I have to do, that I want to do. At 42, I feel more connected with my purpose.”

Unquestionably the greatest quarterback, if not the greatest player, of all-time, Brady has nothing more to prove on the gridiron, though his competitive fire still burns white hot, as evidenced by his laughably short “retirement.” Whenever he decides to stop playing, Brady will have a cushy gig waiting for him at Fox, joining the network as its lead color analyst on NFL broadcasts. 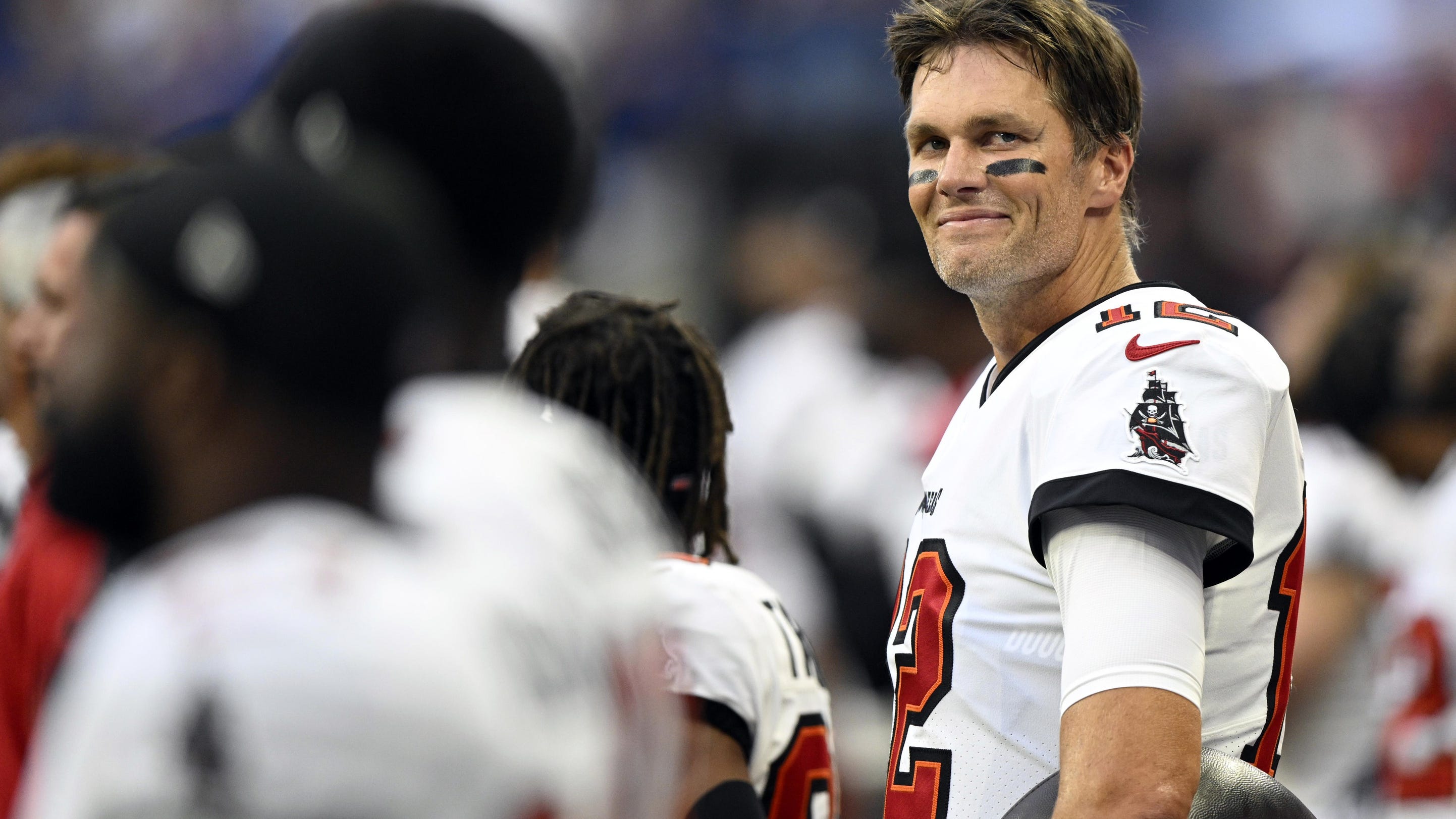 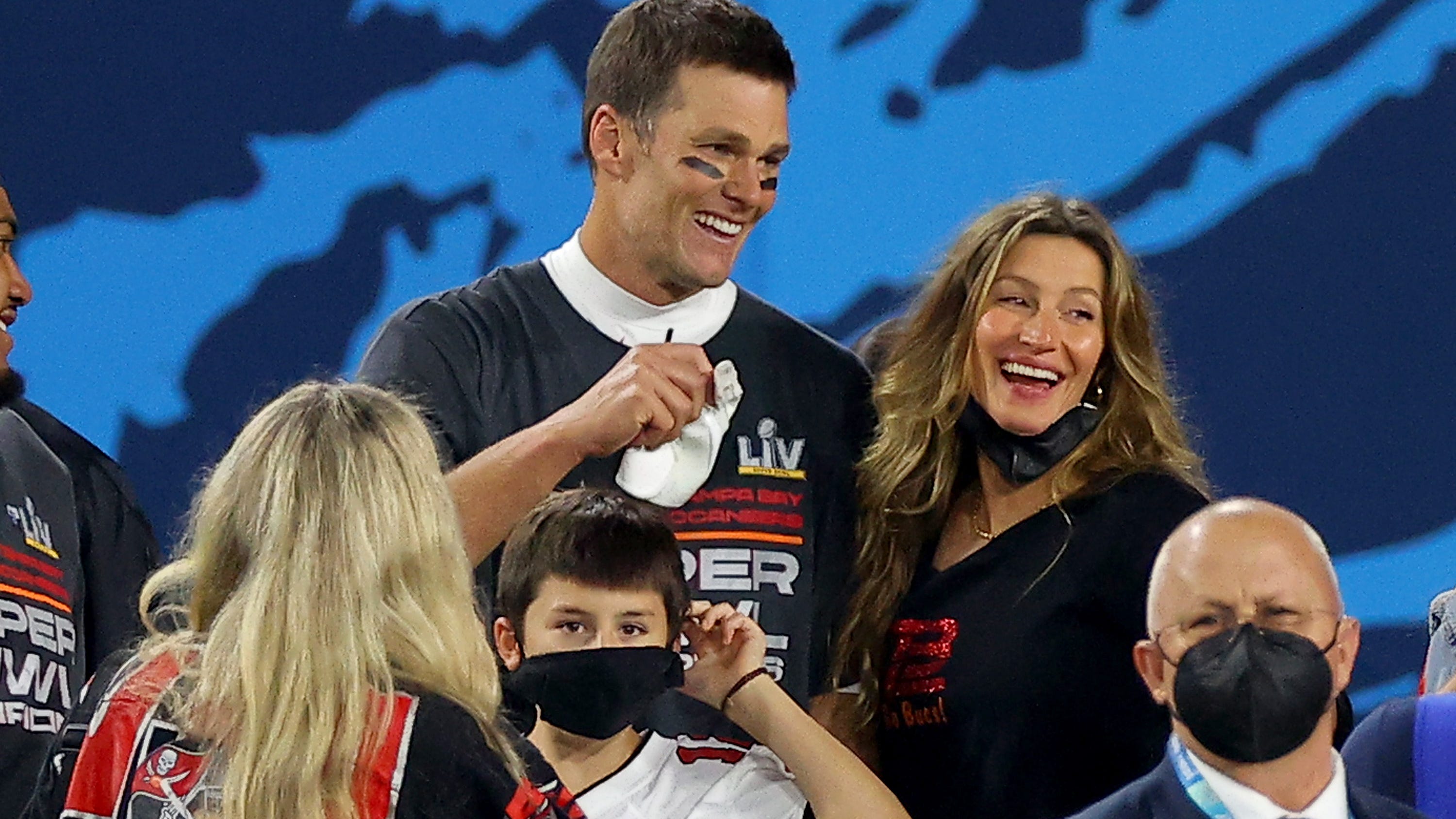