With the NFL in the final year of its deal with DirecTV, the big question that looms is where will Sunday Ticket find its newest home.

During an interview on CNBC, league commissioner Roger Goodell spoke on the popular product from the NFL that allows fans to watch their favorite teams even if they're outside the market. Although not naming which platform it will be on, Goodell says Sunday Ticket will be on a streaming service in 2023.

“I clearly believe we’ll be moving to a streaming service,” said Goodell. “I think that’s what’s best for the consumers.”

“I clearly believe we'll be moving to a streaming service. I think that's best for the consumers at this stage,” says NFL Commissioner Roger Goodell. He joins @JBoorstin to discuss the ongoing bids for NFL media rights and more. https://t.co/415m1WvkaB pic.twitter.com/gvWewF7LfE

The move makes all the sense in the world as many people have already cut the cord and the league has already made moves towards streaming with Amazon being the platform that airs Thursday Night Football beginning this season.

Goodell added that a decision will be made sometime in the fall.

With Sunday Ticket leaving DirecTV, it will finally be available for everyone to access, not just customers of the satellite tv service. I'm sure there will be some cool and unique innovations from whichever tech or streaming service gets the rights for the package and any cons will not outweigh the pros.

In a report two months ago, Apple+ is expected to land the valuable package, with the tech giant rumored to be paying the league $2.5 billion a year. 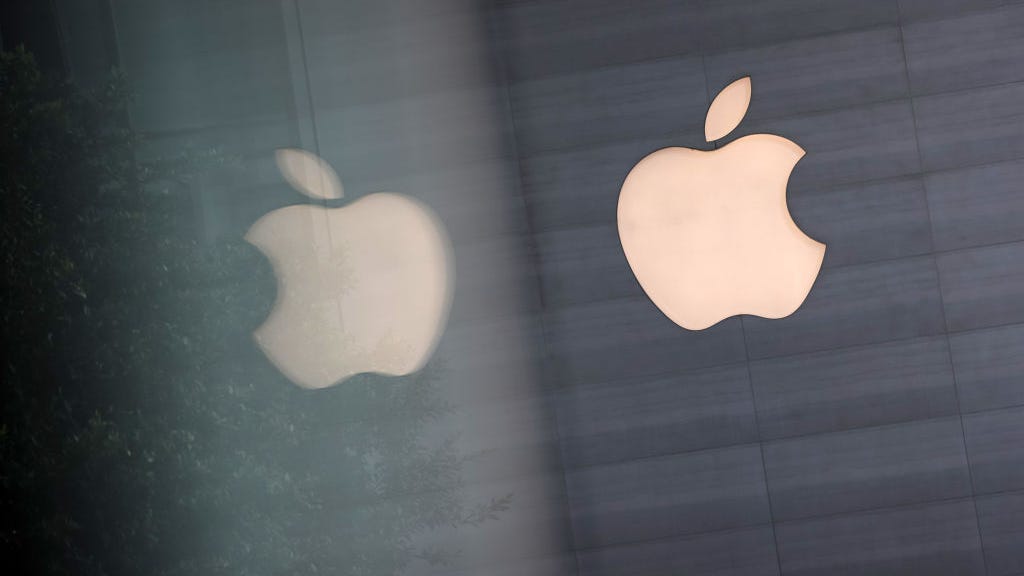