Zion Williamson, who has largely (no pun intended) stayed silent throughout his season-long injury absence, posted a video of his progress on Instagram, sharing a clip of the All-Star forward completing a between-the-legs dunk at the Pelicans’ practice facility in Metairie, a New Orleans suburb.

Zion just posted this on IG 👀

Williamson was recently ruled out for the season following multiple setbacks to his surgically-repaired foot, a frustrating development for a player billed as the face of the franchise. Whispers of Williamson’s poor conditioning (including rumors he ballooned to 330 pounds) and a desire to play elsewhere (some suspect he could be angling for a trade to the Knicks, reuniting the 21-year-old with former college teammates RJ Barrett and Cam Reddish) have further complicated a situation already ripe with uncertainty.

Tenuous as his future in the Big Easy may be, it’s good to see Zion back on the court, showing glimpses of the player that dominated the league during his breakout 2021 (27.0 points, 7.2 rebounds per game). After countless starts and stops, the former No. 1 pick, at long last, appears to be trending in the right direction. However, fans on social media seemed to gravitate toward a different narrative, wondering what in the world kind of court Williamson was practicing on.

This is Zion dunking… what is going on with the floor??? Is this normal? https://t.co/IXvBl2wayD

What do they make there gym floors out of to make it bendy like this? Is this a trampoline-infused court https://t.co/8QlLThUqY8

Either the Pels modify the court to help Zion on his rehab of his is generating so much force that literally shake China when he stomp.

The physics involved here are staggering with some suggesting Williamson may have benefited from a padded surface, essentially using the floor as a trampoline. Or is Zion, who the Pelicans list at a sturdy 284 pounds, so freakishly powerful that he can bend the court upon impact? The world demands answers!

genuine question and not trying to troll but why is the floor flexing under each of zion's steps pic.twitter.com/BpnvZ2dsGL

Is this a special floor? Or Zion that heavy to physically move the floor. https://t.co/jME9yzEkmS

Is the floor rubber? His feet look like they are sinking?! Is Zion just doing that to hardwood? https://t.co/kHevmxa8qs

If nothing else, this should remind us all that Williamson, when healthy and engaged, is a physical marvel capable of almost any athletic feat, even affecting the court’s structural integrity when he takes flight. 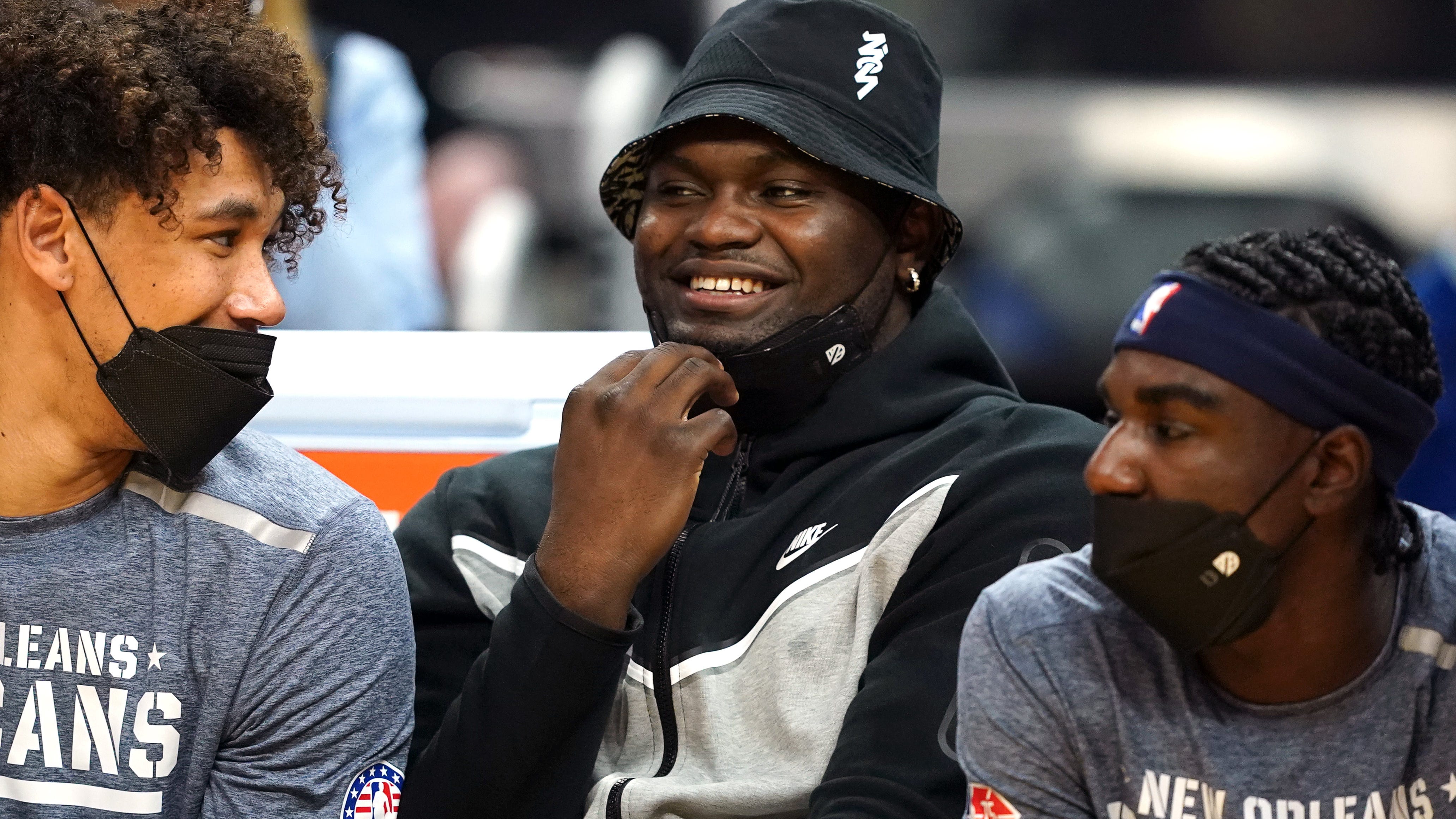 Zion Williamson offically ruled out for the remainder of the season: report 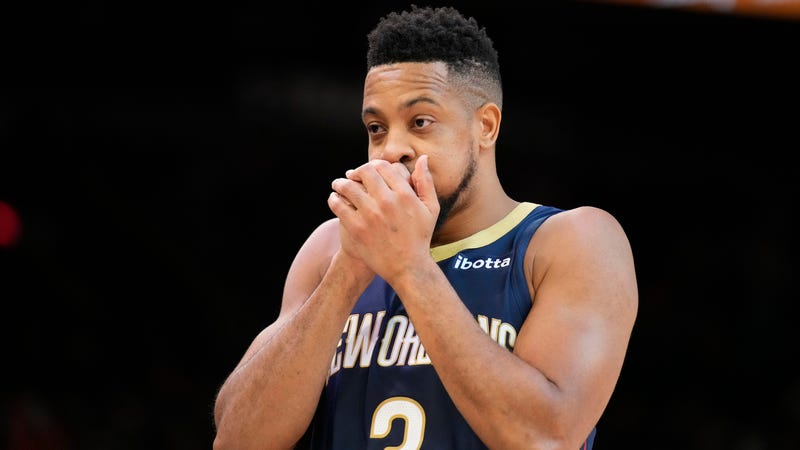