One of the harsh realities of an NFL career is that your post-playing days are likely going to be filled with aches and pains after performing a job that puts participants under the utmost physical duress, day after day after day.

Fortunately, former quarterback Jay Cutler says that he feels healthy in terms of those physical issues, sharing that he's not hurting too badly after the hosts of the Barstool Sports' "Pardon My Take" podcast asked if he's doing well (h/t Brandon Contes of Mediaite).

"Yeah. I didn't have any knee problems, anything with hips, I had shoulder surgery," Cutler said. "So physically, I think I feel good. I've lost weight."

Unfortunately, the toll that football takes on the body goes well beyond physical well-being, and this isn't anything that should surprise anyone. It's not only muscle aches, knee problems and day-to-day pain management that former NFL players struggle with. There's a much darker, more serious subject that has been a focal point of the league for a while now and that has continually served as a problem area: concussions and the potential to develop CTE and other neurological issues. Take Jordan Reed, for instance, who decided to call it quits after the 2020 season after a lengthy concussion history. 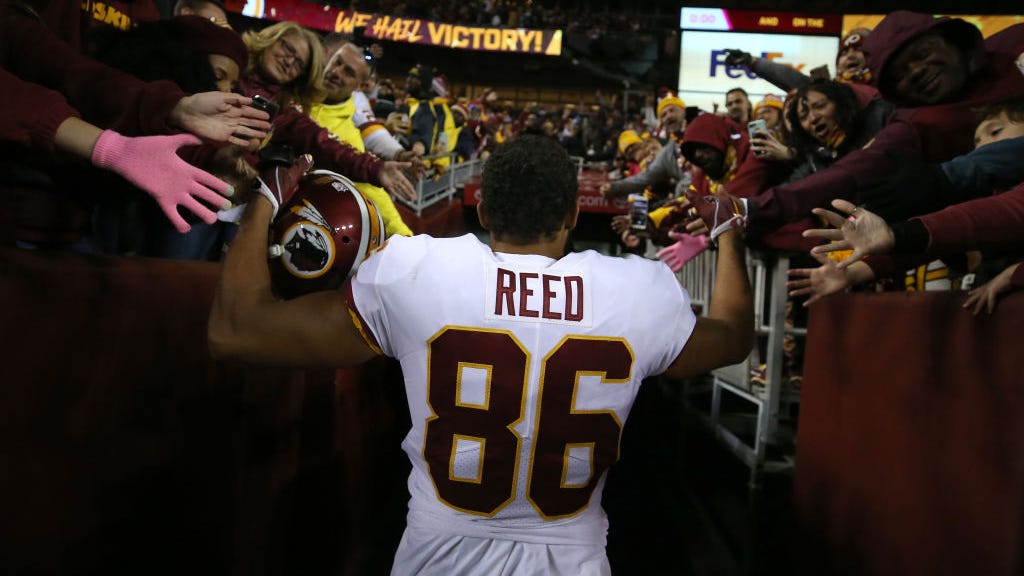 According to Cutler, he's already starting to feel the effects of blows to the head throughout his playing days and, even scarier, he's just waiting for CTE to emerge.

"I would say memory and stuff like that," Cutler said, continuing his answer regarding his health status. "CTE is coming at some point... without a doubt."

Cutler went on to explain that throughout his whole football career, dating back to high school, he's suffered a double-digit number of concussions, using 15 as an estimate. And though he's doing things to prevent the onset, including an NAD IV therapy treatment and a healthier diet, he still feels as though it's coming. Of all the concussions he's suffered, a couple stand out.

"The Texans one was bad," Cutler said before remembering another. "I think we were playing Washington and I got — it was a DB, I forgot who it was — and I just got slung around. He just slung me around and threw me down and the side of my head hit and that's one of the only times I was out out. I was out for a second, then got up and walked off.

"I don't know. I think if you play long enough, it's gonna happen to you."

Cutler suffered a concussion in 2017 with the Miami Dolphins, which was at least his third in the past seven seasons, though several players have said that there are more concussions that go undocumented.