Jimmy Butler made quite a splash with his appearance at Heat training camp last month, showing up to the team’s annual media day looking like he had spent the entire offseason talking to volleyballs on a deserted island in the South Pacific. 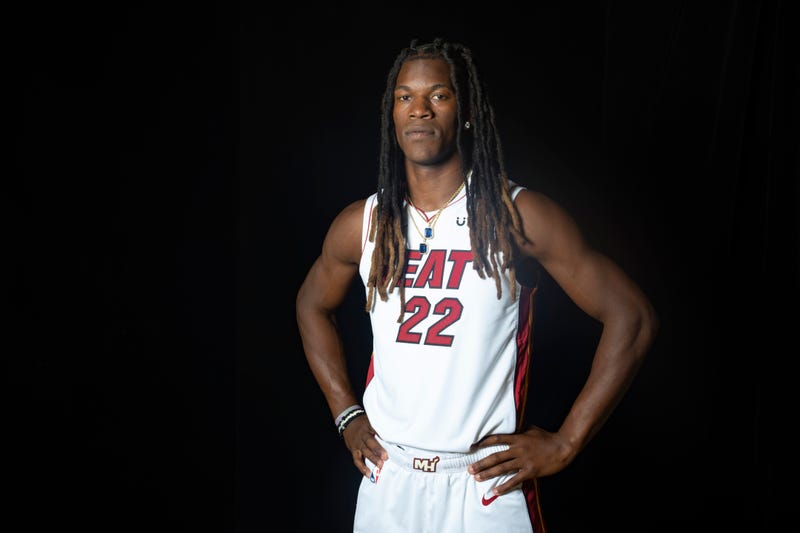 “It’s up to debate if I’m going to keep my hair like this or not,” said Butler at the time, vehemently denying the use of extensions. “I’m trying out a lot of new looks.” 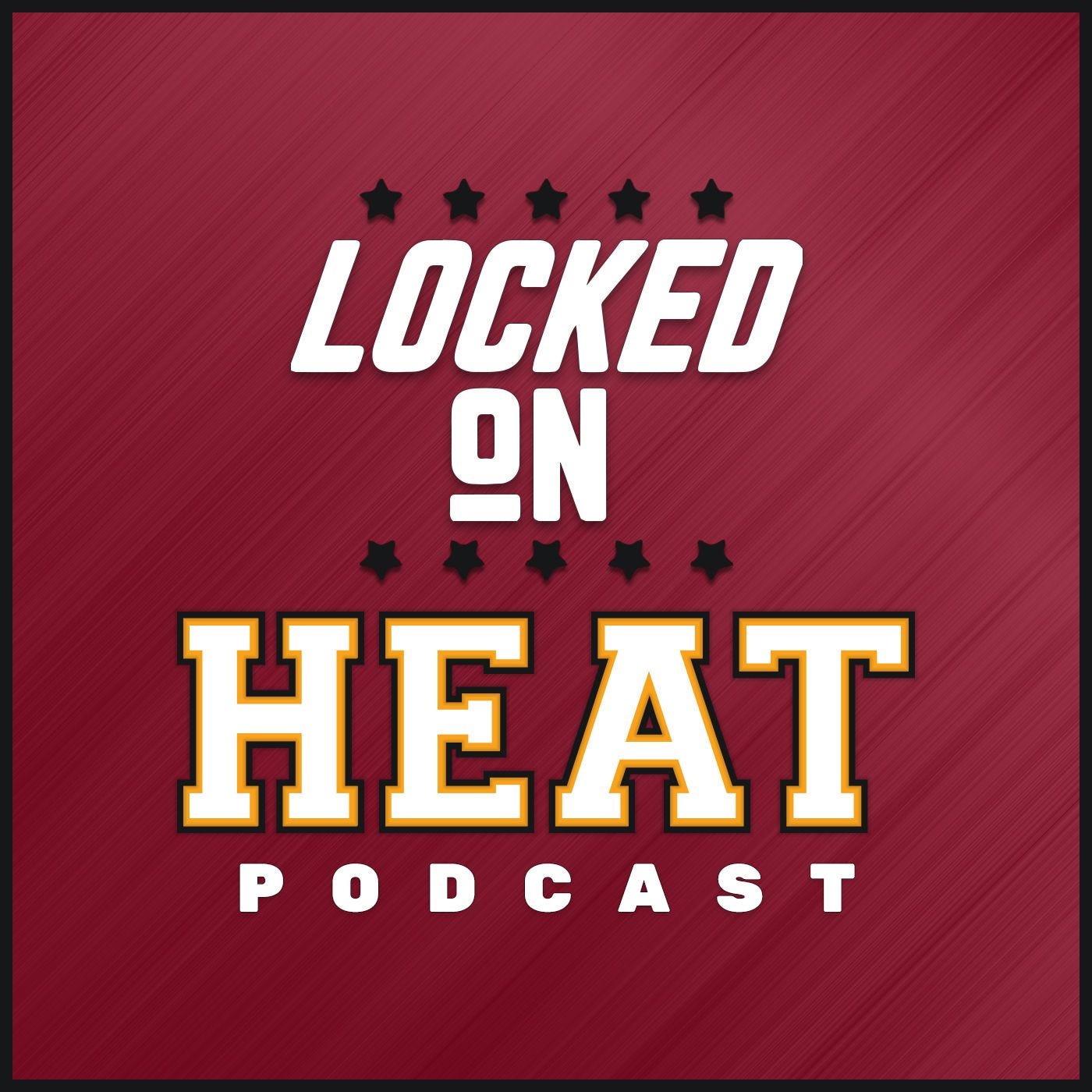 Butler’s dreadlocks have since disappeared with the six-time All-Star reverting to the “cornrow” look he’s sported for much of his career. It’s odd that Butler would be quick to abandon a hairstyle he worked so hard to cultivate, taking weeks, if not months, of careful preparation before debuting in public. Brian Windhorst of ESPN may have an explanation for that, theorizing that Butler’s hair was the product of an elaborate prank, correctly surmising that his media day headshot would be plastered all over team promotional materials, appearing on television graphics now through the end of the season.

We really have to see dreadlock Jimmy Butler everytime they show the Heat on TV 😭 pic.twitter.com/PYEYaHwj5J

jimmy butler getting extensions for media day so they always have to use *this* picture is the funniest thing an nba player has ever done https://t.co/IZrdlmB6pV

If this was indeed Butler’s end game, making a mockery of team picture day with exaggerated dreads he had no intention of keeping, you have to admire his commitment, wearing what amounted to a disguise for his own personal amusement. We’ve seen Aaron Rodgers take a similar tack in recent years, growing out his mustache for much the same reason.

Shenanigans aside, Butler has been productive in the early going, though unfortunately it hasn’t resulted in much winning, averaging 23.0 points, 6.8 rebounds and 4.3 assists per game for the 1-3 Heat.