The draft came and went Thursday night with nothing new to report on the John Collins front. Despite the rumors, including a proposed trade that would have sent him to San Antonio for All-Star Dejounte Murray, Collins remains a Hawk, but for how much longer?

GM Landry Fields put on a brave face in his post-draft press conference, trying to throw reporters off the scent by insisting the Hawks are “excited” about Collins’ future in Atlanta. However, beat writer Chris Kirschner of The Athletic saw through that charade, opining that Collins will soon be playing elsewhere.

“He’s done in Atlanta,” a source told Kirschner. “No one across the league who I’ve spoken with believes Collins will be on the Hawks’ opening night roster.”

At this point, it’s probably best for all involved to move on with Collins no longer feeling wanted and probably anxious for a new opportunity after years of being dangled as trade bait. All Thursday did was delay the inevitable, stringing along a player the Hawks have no intention of keeping. The irony, of course, is that Collins signed a five-year extension only 10 short months ago.

There’s plenty to like about Collins. A career 37.6-percent shooter from long range, the 24-year-old averaged a double-double as recently as 2020 (21.6 points, 10.1 rebounds per game). Still, he’s seen as expendable, offering more value as a trade chip with Atlanta continuing to vet stars like Murray, Deandre Ayton and Rudy Gobert. Durability concerns (foot and finger injuries limited him to just 54 games last season) and a turbulent relationship with Trae Young make the case for trading Collins that much stronger.

Whether it’s tonight, tomorrow, next week or even a month from now, rest assured, the next time you see John Collins on an NBA hardwood, he’ll be wearing a different uniform. 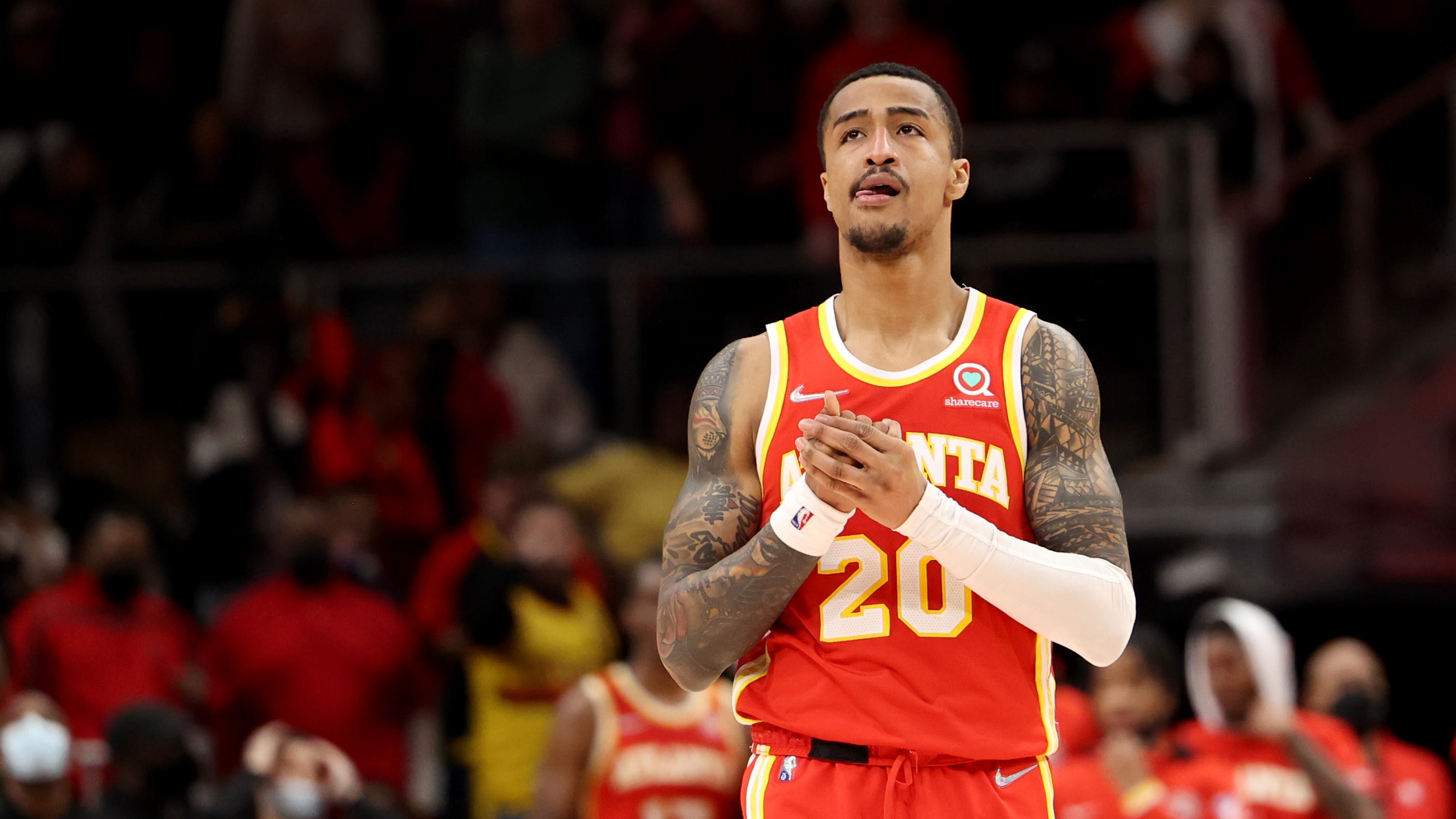 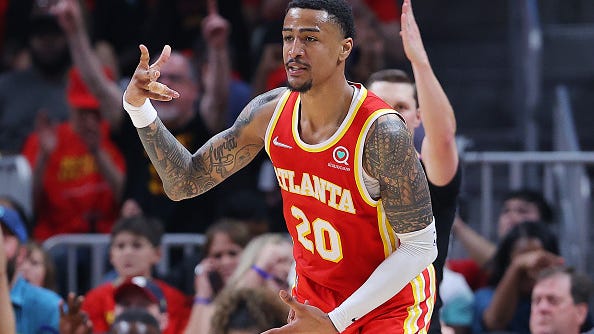 The 1 John Collins trade that makes sense for the Hawks