After winning his fourth NBA title and his first Finals MVP, conversations have begun on where Steph Curry falls among the league's greatest players.

Leave it to ESPN's Kendrick Perkins to make a bold statement that will surely ruffle the feathers of Lakers fans but gain some brownie points with the Warriors fanbase.

On a recent episode of First Take, Big Perk was asked by Chris "Mad Dog" Russo who would he pick to start his franchise with, Kobe Bryant or Steph Curry. There was a bit of hesitation from Perkins before he said he's taking the Warriors sharpshooter over the late great Lakers icon.

“I’m taking Curry,” Perkins said. “It’s not an easy one to answer."

Big Perk isn’t exactly a favorite among Lakers fans, having been a part of those early 2010s bouts between Los Angeles and the Celtics. This recent hot take is only going to further decrease his likability with them and Kobe fans.

Bryant, who tragically lost his life in a helicopter accident in 2020, was named to 18 All-Star teams and won two scoring titles during his Hall of Fame NBA career. He was a five-time NBA champion and won the NBA Finals MVP award two times.

Curry is considered the greatest shooter of all time and while he's joked about being a two-way player, Curry does not possess the skills Bryant had on the defensive side of the ball. Bryant was named to an All-Defensive team 12 times in his career.

It’s hard to fault Perkins for his choice, especially with how much Curry has changed the game, but fans can’t forget how dominant Bryant was in his prime.

During his playing career, Bryant averaged 25.0 points, 5.2 rebounds and 4.7 assists per game while shooting 44.7 percent from the field and 32.9 percent from beyond the arc. He is easily one of the greatest players in Lakers and in NBA history. 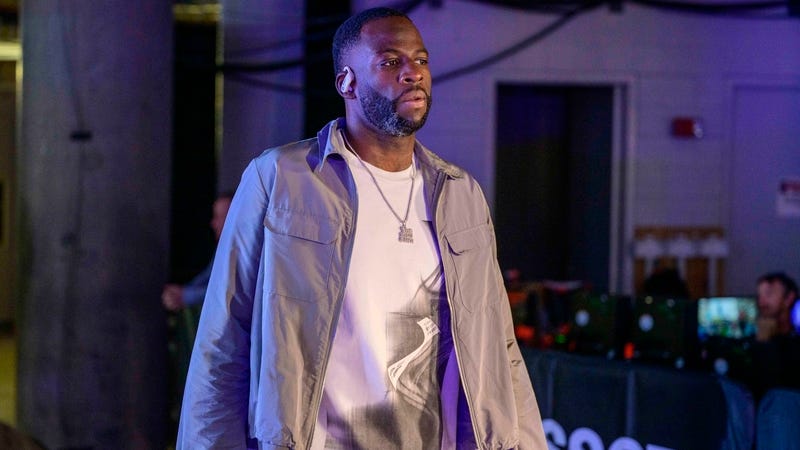