It was no secret that there was some beef between the stars on the Boston Celtics squads from the late 2000s to the early 2010s. Things only got worse once Ray Allen jumped ship to the rival Miami Heat to win another ring.

A member of the 08' championship team and current ESPN analyst Kendrick Perkins joined JJ Redick's The Old Man & The Three Podcast to talk about that team, more specifically how the roster decided to resolve a spate between Allen and Rajon Rondo.

Perkins noted that things between Rondo and Allen were getting shaky due to the veteran guard pushing the Celtics front office to trade Rondo for Chris Paul. In order to simmer things down between the two, Perk said the team made Rondo and Allen box each other in the team's practice facility.

"When things started to go south, in my opinion, the first incident was when Ray was pushing so hard to trade Rondo for [Chris Paul]," Perkins said. "It got back to Rondo. Right there we started having a little friction. We made Ray and Rondo actually box it out. They had so much beef we got to the practice facility, we brought the boxing gloves and they had to box it out because we didn't want to the tension no more."

However, Allen seems to have squared away prior issues to show support for the Celtics, appearing at games and showing up for the jersey retirement of Kevin Garnett.

"I'm glad we got it back together now. Ray, you saw him at the Boston game, he went and supported [Kevin Garnett]. Everybody's back on talking terms."

"We made Ray and Rondo actually box it out. They had so much beef." —@KendrickPerkins on the tension between Ray Allen and Rajon Rondo

Despite the team's best efforts, the core in Boston saw its first fissure in 2012 when Allen headed to South Beach after the Heat had just eliminated the Celtics in a hard-fought seven games in the 2012 Eastern Conference finals.

After leaving Boston, Allen told reporters that his issues with the franchise started in 2009 when Danny Ainge tried to trade Rondo and Allen to Phoenix in exchange for Amar'e Stoudemire.

There were a lot of rumored trades during the late 2000s with Ainge at the helm but most never came to fruition. Although the Celtics only won one championship during the Allen-Garnett-Pierce era, I doubt very few championship teams can retell stories about forcing two teammates to box in order to resolve their issues. 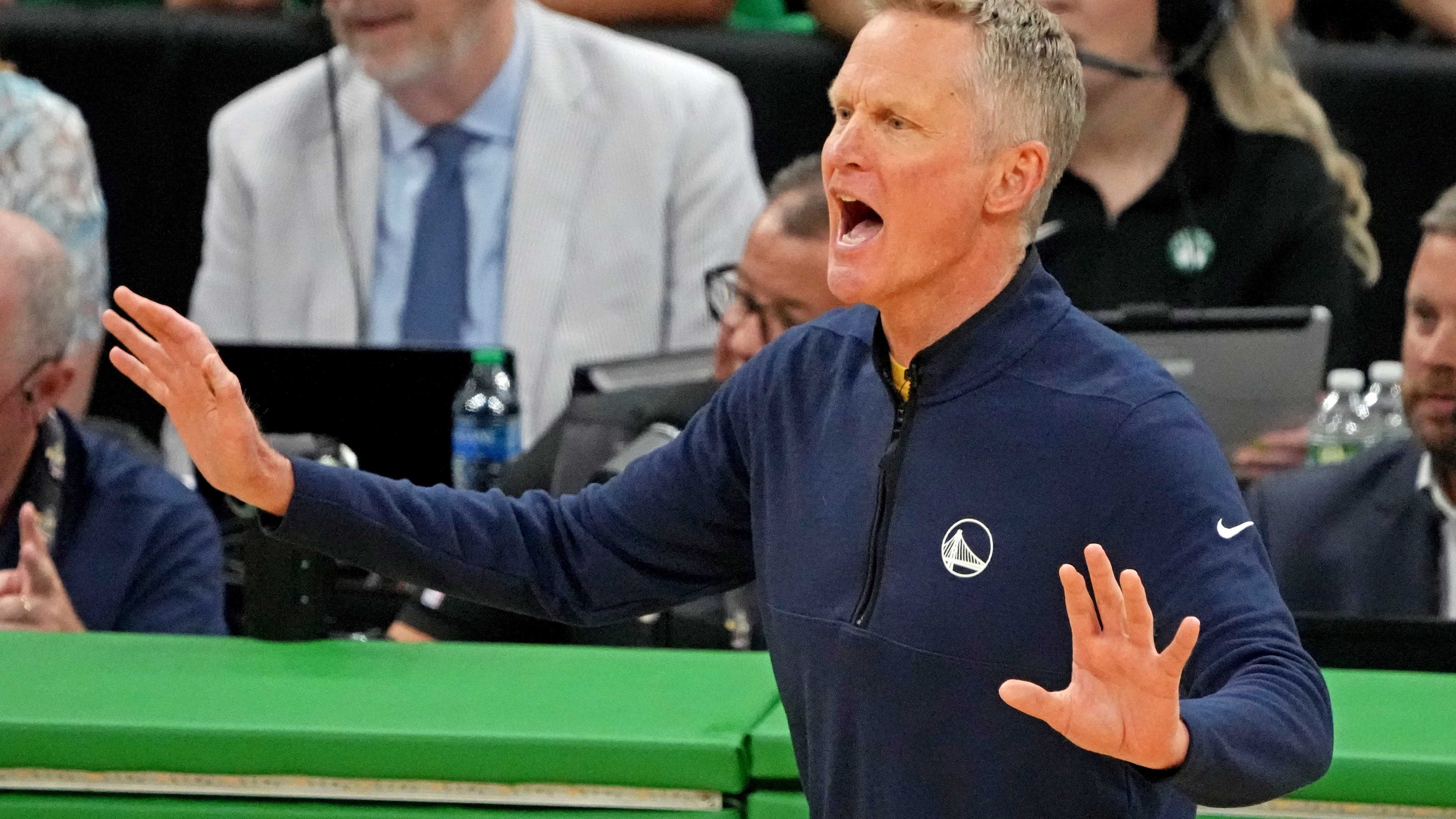