Things are getting mighty interesting in Brooklyn with only a few hours to go before the NBA trade deadline. What was once whispered is now being shouted from the rooftops with the most powerful insider in the business, Adrian Wojnarowski, all but confirming James Harden wants out of Brooklyn with an eye toward reuniting with Daryl Morey (his former Rockets GM) in Philadelphia.

ESPN Sources: Although Brooklyn Nets guard James Harden wants a trade to the Philadelphia 76ers, he has resisted making that formal request out of fear of the public backlash that would come with asking out of a second franchise in consecutive seasons. https://t.co/My5XljBlI1

Woj’s nugget comes less than a day after his ESPN colleague, Brian Windhorst, reported Harden was “screaming” for a trade, which would explain why the Nets have held him out the past few games under the guise of “hamstring tightness.” Sam Amico of The Athletic provided similar insight earlier this week, expressing the Sixers’ belief Harden will decline his 2022-23 player option and become a free agent this offseason if he’s not traded before Thursday’s 3 PM ET deadline.

If any of this sounds familiar, it’s because Harden essentially pulled the same stunt last year, doing all he could to facilitate a trade out of Houston. The Sixers were just as interested in Harden a year ago, though the Rockets weren’t particularly eager to do business with Morey at that time, still licking their wounds from his betrayal months earlier (Morey resigned from his GM post that fall, only to resurface in Philadelphia weeks later).

Many saw Tuesday’s humiliating loss to Boston as an invitation for the Nets to blow it all up, admitting defeat on a failed experiment. The “super” team trend that began when LeBron James took his “talents” to South Beach in 2010 has seen some successes, though Brooklyn’s high wire act, accommodating three high-maintenance scorers with a history of ruffling locker-room feathers, in retrospect, may have been overly ambitious. Of course, a counterargument exists that injuries and Kyrie Irving’s refusal to get vaccinated prevented the Nets from ever gelling, limiting Brooklyn’s star trio to only faint glimmers of chemistry.

Kevin Durant (whose presence has been sorely missed throughout the Nets’ nine-game losing streak), for his part, seems resigned to the end of Brooklyn’s big three era, hitting the like button on an Instagram post acknowledging Harden’s desire to be traded. Still recovering from a knee injury that has shelved him since mid-January, Durant is no stranger to venting on social media, recently taking his frustration out on ESPN personality Stephen A. Smith.

With tensions at an all-time high, a shakeup at the deadline could be the jolt Brooklyn needs to salvage what has been an immensely disappointing season for a team that entered the year with championship aspirations. 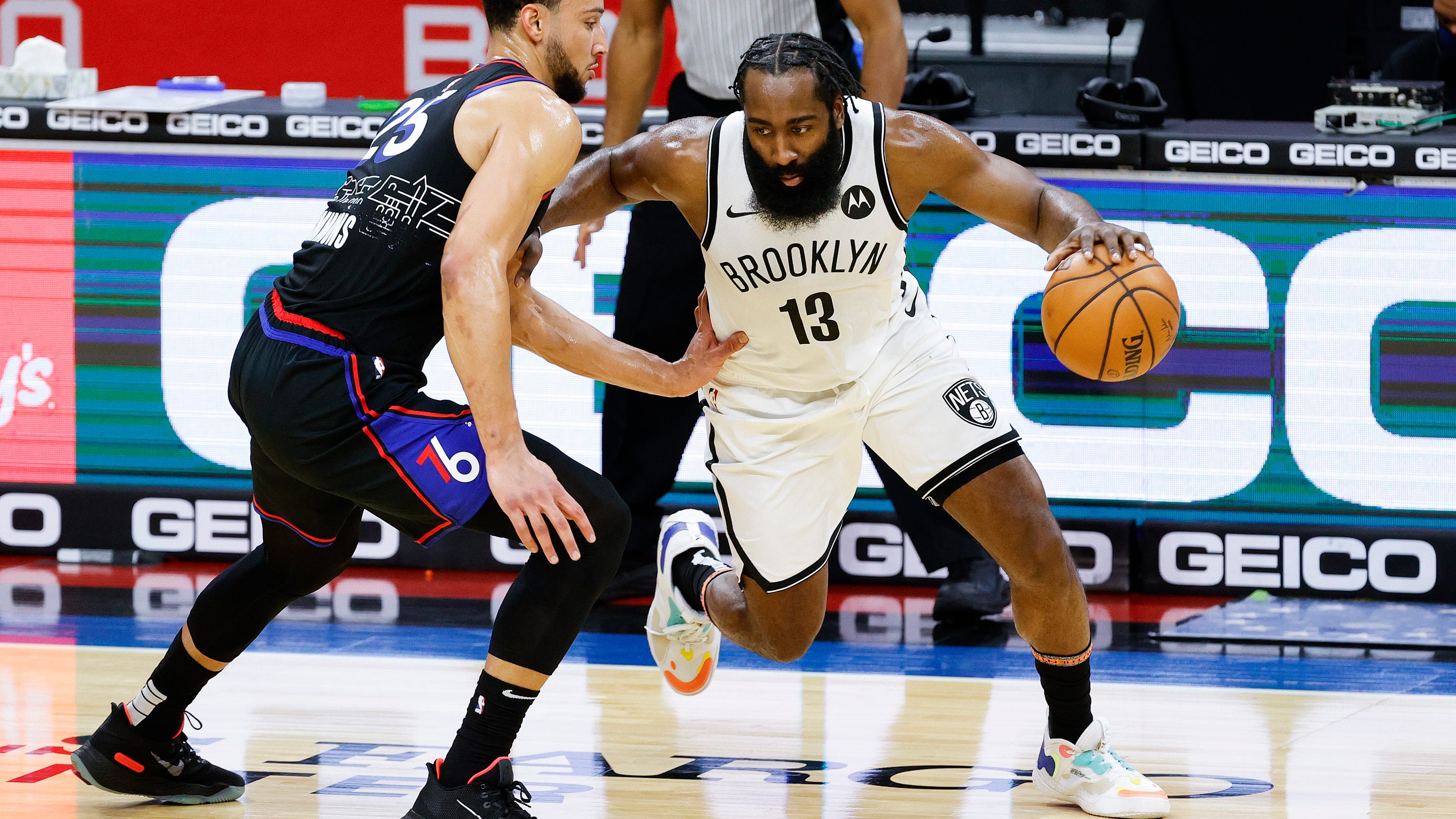 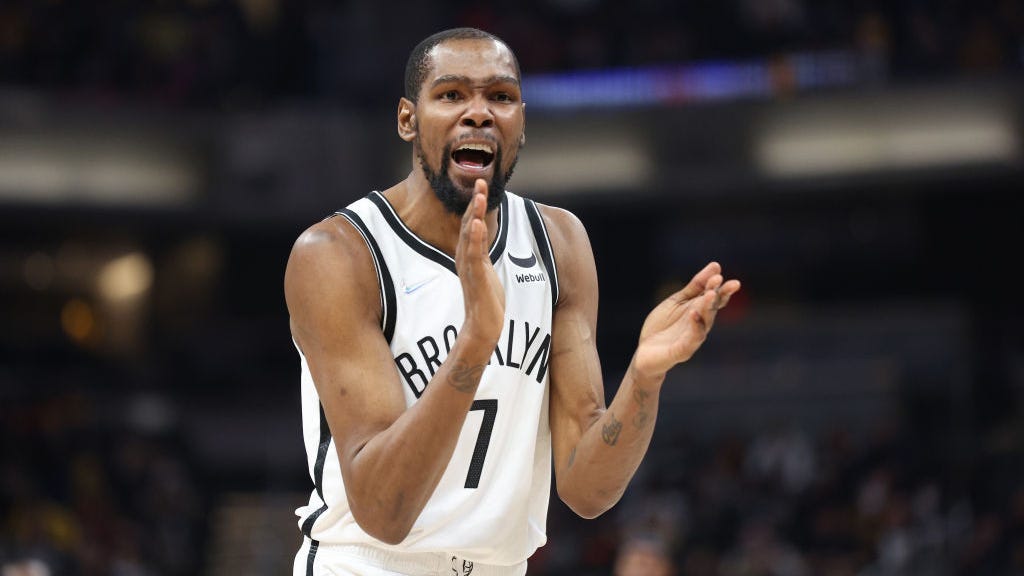 Kevin Durant fires back at Stephen A. Smith on Twitter for criticizing his legacy