The stars were out in full force Friday night with LeBron James, Damian Lillard, Draymond Green, Ben Simmons, Julius Randle and blast-from-the-past Chris “Birdman” Anderson (showing off his new scalp tattoos and shaved head), among others making the pilgrimage to Sin City to support their younger teammates playing in the Las Vegas Summer League. While taking in the scenery from his courtside seat at the Thomas & Mack Center (where the Lakers would ultimately fall to Phoenix in a lopsided affair), James reached for a Ziploc bag of goodies he apparently brought from home.

LeBron brought his own snacks to Summer League. AK pic.twitter.com/3OhLj9kkuf

Billionaire Bron brought his own snacks to summer league 🤣

Many on social media found that curious, amused to see a literal billionaire (the athlete-turned-entrepreneur joined the three comma club earlier this year) go to such great lengths to avoid whatever concessions were being sold in the arena.

there’s no way this arena has better snacks than what lebron has in his home https://t.co/Svkdzt7rZJ

We stan a packed lunch.

Caviar in a sandwich bag.

Gas prices have hit us all hard

No healthy snacks down at the arena. His chef packed him some almonds.

Too expensive to buy food at the arena. Even Lebron wants to save a few bucks.

Despite an endless revenue stream buoyed by investments, endorsement deals and a handsome NBA salary, James is known throughout the league for his epic penny-pinching, sweating comically minute details like phone data (Kevin Love chronicled his former teammate’s WiFi obsession in a recent interview with Taylor Rooks). James himself admitted, after being called the “cheapest player in the league” by Dwyane Wade, that he has no tolerance for roaming charges and won’t pay for apps or even skip commercials by upgrading to Pandora Premium (who still uses Pandora?).

Is James really as frugal as Wade and others would make it seem, or was he simply trying to keep a low profile, unwilling to attract attention by waiting in line, where he would undoubtedly be mobbed by fans seeking autographs and selfies? Knowing how important James’ health is to his livelihood (it’s been estimated he spends over $1 million a year on his body, splurging on the best personal chefs, trainers, nutritionists and workout equipment including cryotherapy chambers for recovery), it’s possible he wanted to fuel without subjecting himself to greasy stadium food that might conflict with his diet.

While fans continued to theorize why the richest hooper on the planet would eat like a teenager at the movies, trying to sneak in outside snacks instead of shelling out $15 for popcorn, the more interesting nugget to come out of Friday’s game may have been James’ snub of Russell Westbrook, who was sitting by the Lakers’ bench. The palpable tension between James and Westbrook is notable considering the team’s reported interest in Kyrie Irving with LeBron said to be “rooting hard” for a reunion with his former Cavs teammate.

Russell Westbrook is here and sitting on the Lakers’ bench pic.twitter.com/yaL8CtoFtH 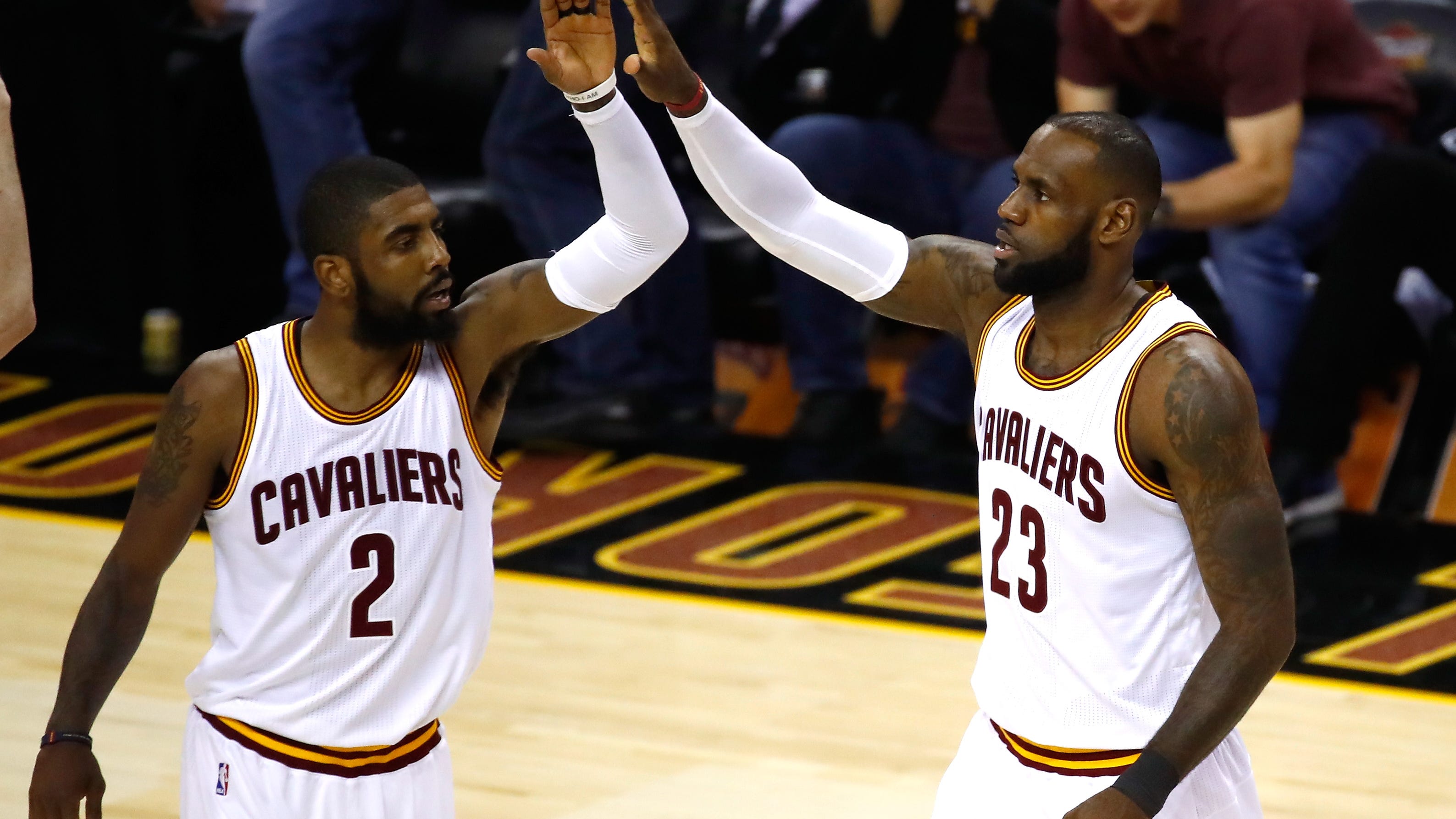 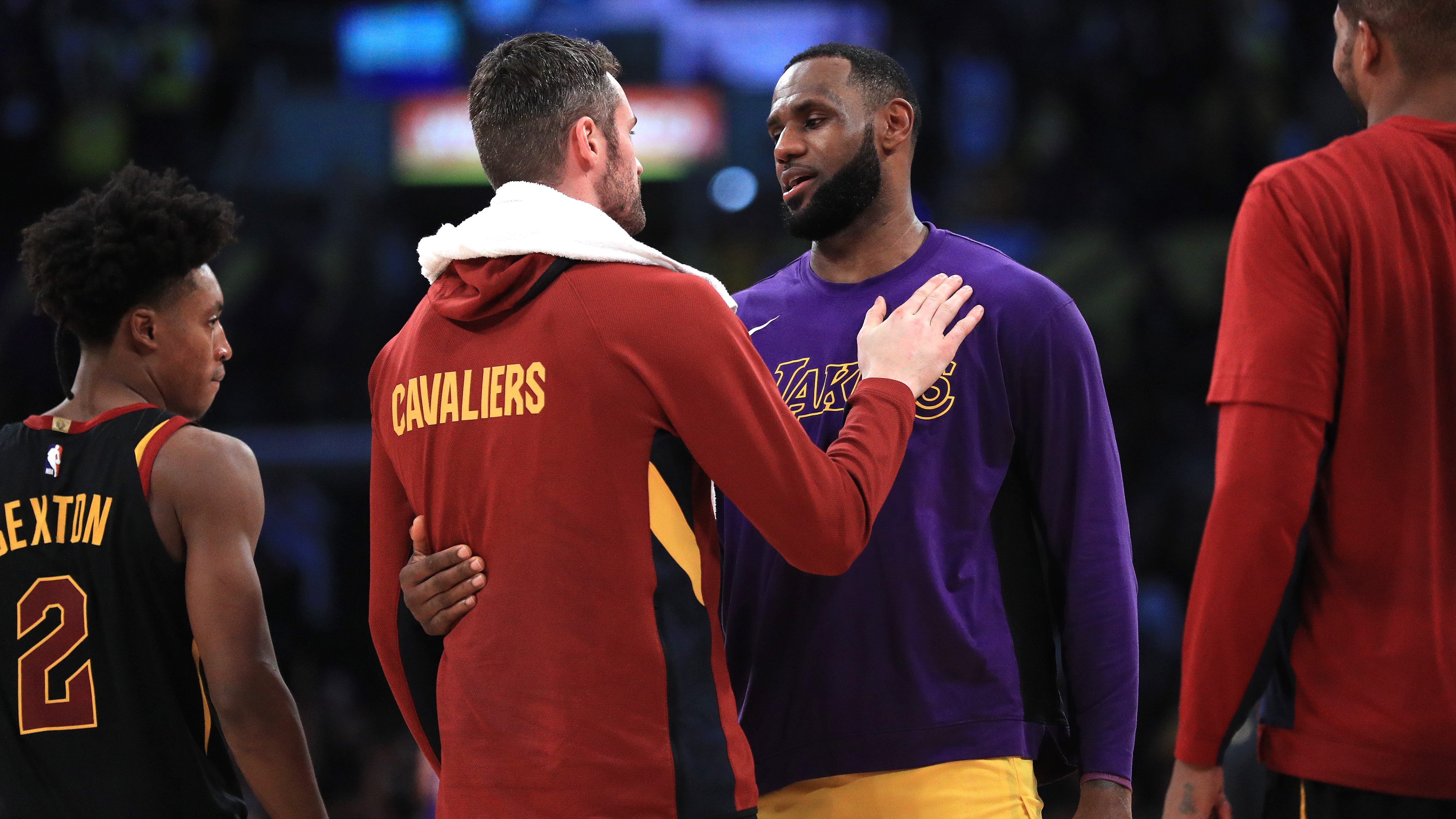 Near-billionaire LeBron James is obsessed with WiFi, refuses to use his phone data