Despite comments made last week by commissioner Adam Silver, it’s only a matter of time until the NBA expands to other cities. And when that day inevitably comes, you can bet—no pun intended—Las Vegas will be one of the first cities the league considers.

The NBA has a strong footprint in Vegas, staging its annual Summer League there since 2004. Vegas also hosted the 2007 NBA All-Star Game and has served as Team USA’s de facto headquarters, with training camp held there prior to the 2016 and 2020 Olympics.

Sin City is already home to two pro sports teams—the Raiders and Golden Knights—with a third potentially on the way. The A’s have explored moving to Vegas, though the threat of leaving could be a negotiating ploy to get public funding for a new stadium in Oakland.

Las Vegas has long been a popular tourist destination, boasting world-class dining, summer pool parties, exclusive resorts, DJ residencies and high-end retail, among other entertainment options. Those offerings, along with its proximity to hugely profitable casinos (sports betting’s rise to mainstream acceptance has been a game-changer for leagues like the NFL and NBA), make Vegas a no-brainer, if and when the NBA outgrows its current 30-team structure.

“I want to buy a team for sure,” said James on an upcoming episode of The Shop, a YouTube talk show series the All-Star forward hosts with longtime business manager Maverick Carter. “I want a team in Vegas.”

"I want a team in Vegas." 👀 @KingJames hints at his next big move on an all new episode of #TheShop TOMORROW at 9 am PT on our YouTube! 📺 pic.twitter.com/HIZKsBYPGF

Obviously, that’s easier said than done, though if anyone could pull it off it’s James, who, along with his investments in Fenway Sports Group, Blaze Pizza, Lobos Tequila, Tonal, rideshare service Lyft and the meditation app Calm, also owns a production company (SpringHill) and Klutch Sports Group, an agency he co-founded with Rich Paul. Bill Simmons alluded to this possibility months ago on a podcast with Ringer colleague Ryen Russillo, suggesting the league will eventually expand to Seattle (where the Sonics played from 1967-2008 before rebranding as the Oklahoma City Thunder) and Las Vegas with Fenway Sports Group a leading candidate to buy the new Vegas franchise.

“[Fenway Sports Group] have been circling different NBA teams for a while. I think they looked at Minnesota,” said Simmons at the time. “If I had to bet on a LeBron scenario, it would be for him to be involved with whatever happens with [Vegas].”

It takes an astounding level of wealth to buy a major pro sports team, with most valued at well over a billion dollars. The NFL’s Denver Broncos, for instance, were recently sold to Walmart heir Rob Walton for north of $4 billion. However, there is some precedent for athletes occupying this realm with Michael Jordan (Charlotte Hornets), Alex Rodriguez (Minnesota Timberwolves), Derek Jeter (former CEO of the Miami Marlins) and David Beckham (Inter Miami) moving into ownership roles in their post-playing careers, all with varying degrees of success. 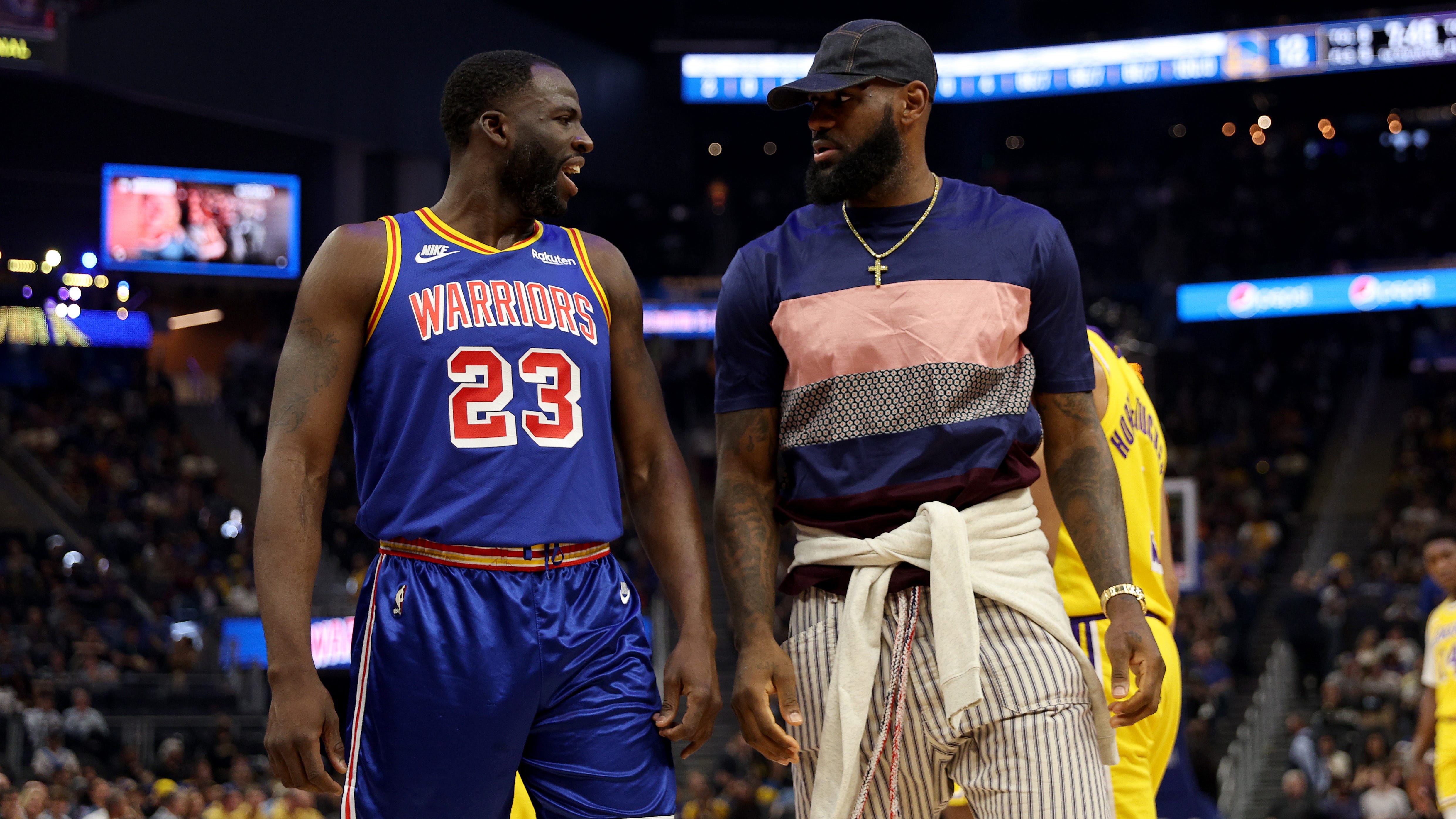