While the Dodgers appear well on their way to finishing with the league’s best record, individually, it’s been a frustrating season for Craig Kimbrel, or at least relative to his usual All-Star standards. As part of Women’s Day at Dodger Stadium last month, Kimbrel joined his teammates in having his wife, Ashley, choose his entrance music, ultimately settling on Idina Menzel’s “Let It Go.” Made famous by Frozen, an animated musical produced and distributed by Disney, “Let It Go” represents a drastic departure from Kimbrel’s previous walk-up songs, including “Stranglehold,” “Welcome to the Jungle” and “Sweet Child ‘o Mine,” the latter two famously performed by 80s heavy metal act Guns ‘N Roses.

In honor of Women’s Day at Dodger Stadium, the Dodger players will have different walk-up songs as chosen by their significant others. pic.twitter.com/6S1QqrjXvs

What began as a gimmick has morphed into a cultural phenomenon, with Kimbrel making the song part of his new nightly routine, entering to “Let It Go” in each of his subsequent appearances. That’s coincided with his best statistical stretch of the season, firing 6 1/3 scoreless innings since debuting “Let It Go” on August 21st. The 34-year-old hasn’t surrendered a hit in that span, rattling off six strikeouts with only two walks over his last six outings, four of which have come at Dodger Stadium.

Baseball players tend to be a more superstitious breed than most, so expect Kimbrel to stick with the Frozen soundtrack as long as it’s working for him. Though not as theatrical as “Narco,” the trumpet riff that greets Mets hurler Edwin Diaz whenever he walks in from the Citi Field bullpen, “Let It Go” is already catching on with potential to become a similar crowd-pleaser, upping the ante in MLB’s continued arms race (no pun intended) for the best entrance. 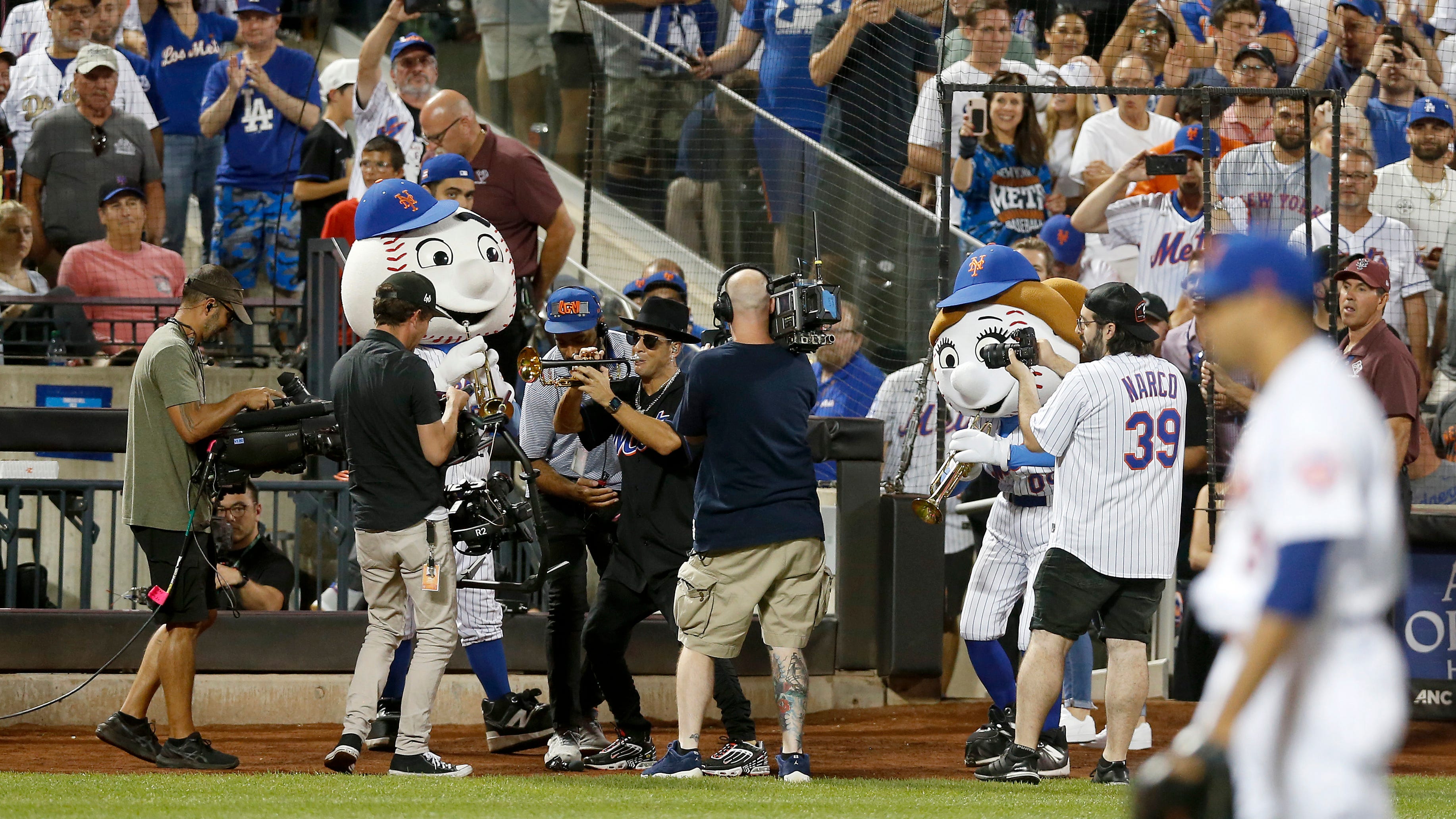 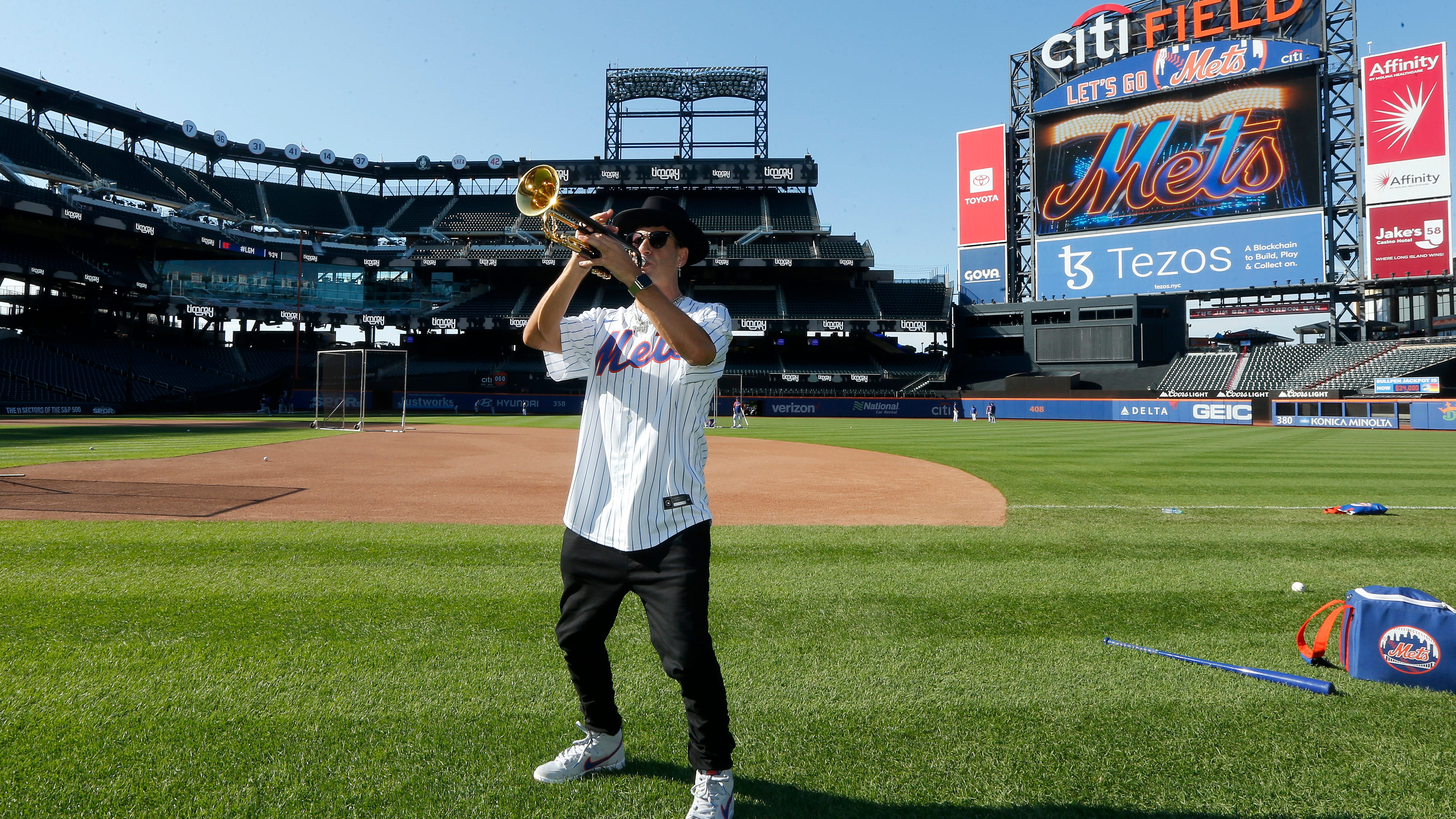