Many across the NBA world poured in their reactions to the death of Celtics icon Bill Russell — who passed away Sunday, alongside his wife at the age of 88.

In an effort to honor Russell, Lakers legend Magic Johnson is calling on NBA commissioner Adam Silver to officially retire Russell's No. 6 jersey league-wide -- making his pitch in a post on Twitter Tuesday.

Commissioner Adam Silver should retire number 6 across the @NBA in honor of Bill Russell’s legacy!

If Johnson's idea is turned into reality, the step would forever immortalize Russell's impact on the NBA — similar to what the MLB did when they retired Jackie Robinson's No. 42 across baseball in 1997.

When comparing Robinson's impact on and off the field to Russell's, the late Hall of Famer was a champion for civil rights and fought for the rights of blacks both in and out of professional sports — all while leading the Celtics to 11 NBA Championships in the 50s and 60s.

However, the game's biggest star, LeBron James currently wears the No. 6. James made the switch in 2021 after wearing No. 23 for a majority of his career in Cleveland and in his first three seasons in Los Angeles. It's the same number he wore during his four-year run with the Miami Heat.

According to James, the number has a special meaning to him and his family.

“It’s always been a part of me, to be honest,” James said in 2021. “Six has a lot of meaning to me, from my family and numbers and things of that nature to what I believe in and things of that sort, but my mentality doesn’t change."

While I'm sure James would be more than willing to flip back to No. 23 as he has done throughout his career, the biggest question that remains is if Johnson's pitch will gain enough traction.

Both James and Silver have yet to respond to Magic's suggestion. 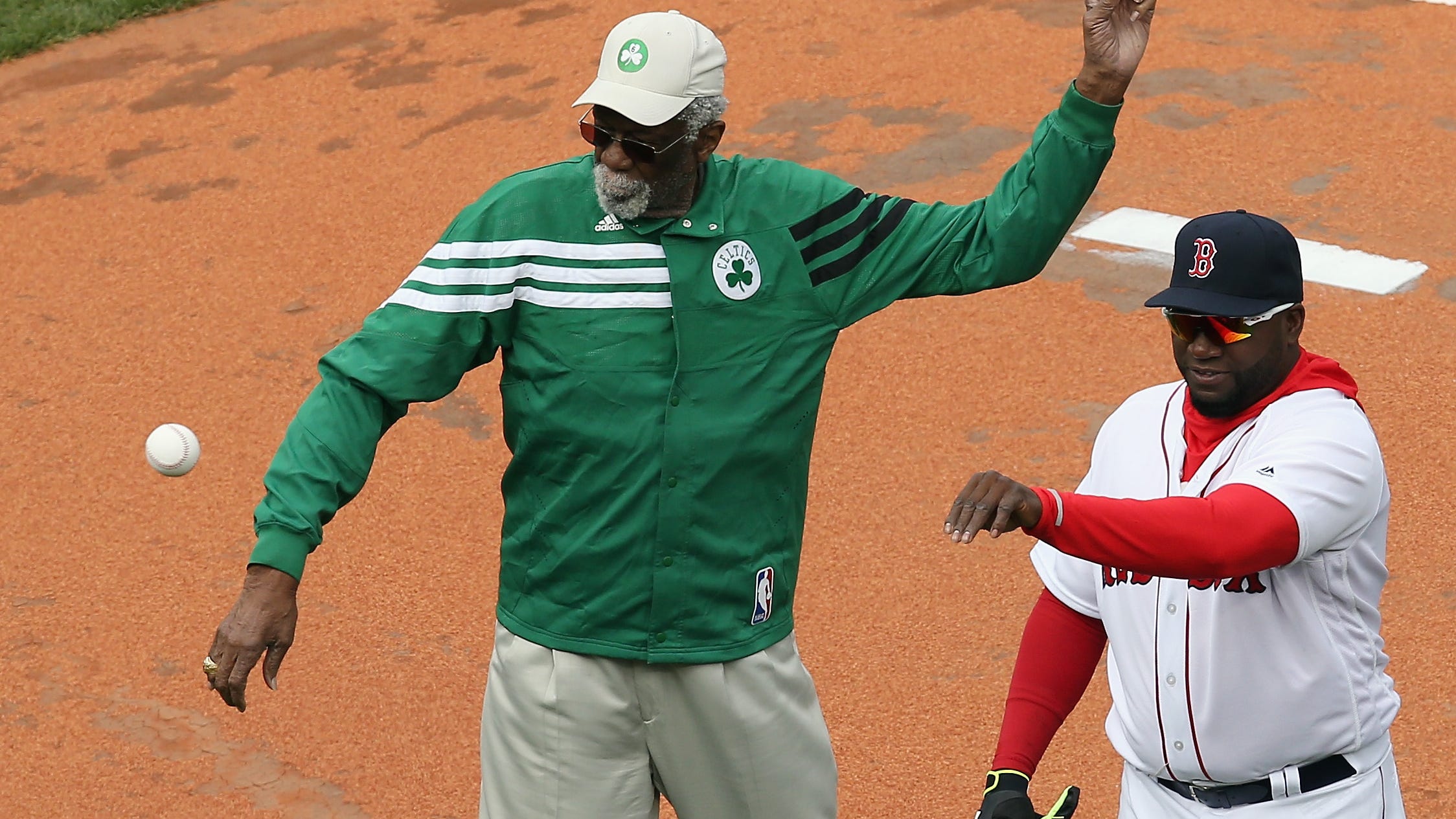