Mavericks owner Mark Cuban made an appearance on Barstool Sports Pardon My Take podcast where he was asked whether or not he would draft Bronny James, the son of LeBron James.

Cuban told the guys over at PMT that he doesn't know his exact answer but admits that he would not just burn a pick on the younger James just based on who his dad is. For Cuban, it's all about what his team needs in order to win.

“I don’t know. I don’t know. It depends on the circumstances and how good Bronny is. Would I just burn (a second-round pick) just to burn it? Probably not. And again, we’ll have this guy named Luka (Doncic) who is really, really good. And so it would really depend on the team that we have around him.”

I will have to agree with Cuban's answer. The Mavericks are set for a long long time if they can keep Doncic happy and willing to play in Dallas. Bringing in LeBron and his son would certainly upset the chemistry on the team and if King James only plays one year and Bronny turns out to be a dud, I don't see the risk being worth the reward.

The question asked to Cuban stems from LeBron stirring up the media during the All-Star break by asserting his plan to play with his son for his final season in the NBA. The comment that really caused some noise was James claiming he will play for whatever team decides to draft Bronny. 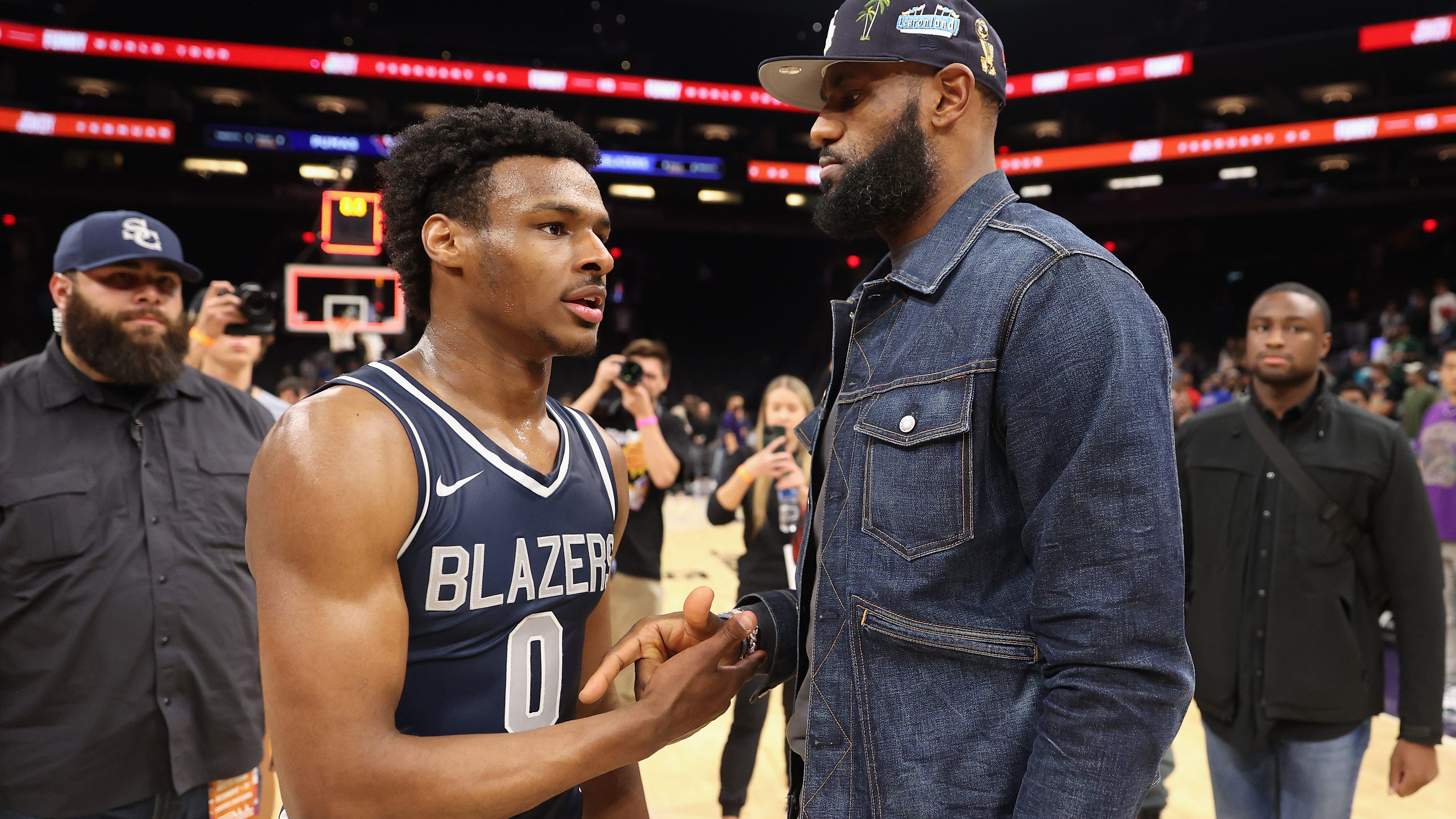 LeBron James reveals his plan for his final season in NBA

While there is still some time between high school and the NBA, Bronny currently projects as a second-rounder according to league executives. Despite their own assertions, execs claim that the younger James could be drafted early on in an effort to land the older James.

It will be certainly interesting to see how this whole saga plays out once Bronny declares for the draft. James is loyal to the Lakers for now, but that could all change if his son lands somewhere else.