The NFL season is a week away and, for the first time in over a decade, ESPN's coverage will not include fantasy guru Matthew Berry, who left the company this summer for a new role at NBC. Berry harbors no ill will toward his former employer and credits ESPN with growing his brand and profile in the fantasy industry, but decided it was time for a change when NBC offered him something the worldwide leader couldn't.

"I wanted to be part of NFL coverage," Berry explained to Jimmy Traina on the Sports Illustrated Media Podcast. "The people in charge of those entities are different people. There’s not a lot of overlap. Sunday NFL Countdown had their own producers and their own cast, and Fantasy Football Now on ESPN2 Sunday mornings had our own production staff and a lot less promotion."

While Berry, throughout his 15-year tenure in Bristol, did make sporadic appearances on flagship programs like Sunday NFL Countdown and NFL Live, ESPN typecast him as the "fantasy guy," a label he eventually grew to resent.

"I was never an integrated part of Monday Night Countdown or Sunday NFL Countdown, any of our biggest platforms. Even NFL Live," said Berry, who, along with hosting the Fantasy Football Happy Hour on Peacock, will be a weekly fixture on Sunday Night Football this fall. "Not only was I never a big part of any of those shows, I never was going to be. And I knew that."

ESPN tried to entice Berry to stay by offering him a three-year extension with a raise, but the 52-year-old considered it a deal-breaker when senior executive Norby Williamson told him he'd have to give up his other side projects including the Fantasy Life app and its accompanying newsletter.

"I had a meeting with [Williamson] and he’s like, ‘Listen, we love you here, we want you to be here as long as you want to be here.' But as the conversation continued, it was, ‘Here’s a new three-year deal, here’s a raise, but you have to get rid of these side businesses. And we want you to focus only on ESPN," said Berry, recounting the difficult conversation that would ultimately end his time at ESPN. "That was really important to me to be able to continue that, and NBC said not only will we let you continue it, we’ll support it.”

Berry becomes the latest casualty in what has been a mass exodus from Bristol, with Mike Golic, Kenny Mayne, Trey Wingo, Katie Nolan, Dan Le Batard, Tom Rinaldi, Maria Taylor and Rachel Nichols all leaving the network in recent years. 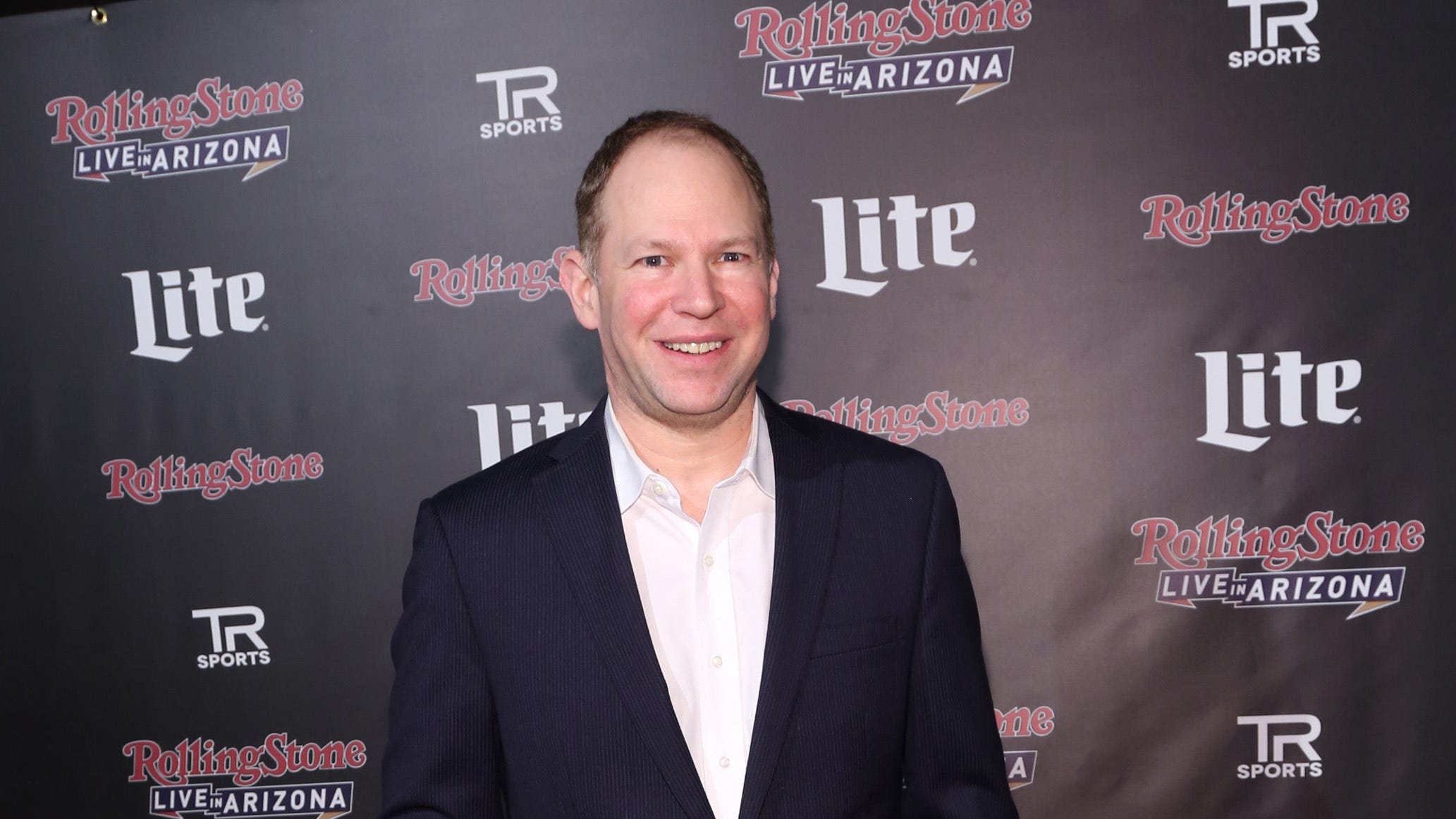