Now that Arch Manning is off the market, the internet has turned its attention to another celebrity son’s recruitment. A rising senior at Sierra Canyon School in Los Angeles, Bronny James has already received scholarship offers from Michigan, Oregon, Kentucky, USC and Ohio State. The 6’3” guard could also go to the G League after high school, though, according to ESPN’s Paul Biancardi, the “strong feeling” is that James will ultimately attend college.

James’ father, NBA veteran LeBron James (who the Lakers just signed to a two-year, $97.1-million extension), could have gone to any school he wanted when he was a prep star at St. Vincent-St. Mary, but instead declared for the draft, going No. 1 to his hometown Cavaliers. Bronny isn’t quite the talent his dad was, though he’s still a four-star prospect and the 43rd-ranked player in his 2023 recruitment class, according to 247 Sports. While On3 Sports has labeled Oregon the early frontrunner, LeBron says his son has only talked to a handful of coaches and hasn’t even scheduled a recruiting visit yet.

He hasn’t taken 1 visit yet and has only had a few calls with coaches and universities. When Bronny makes his choice you’ll hear it from him. #JamesGang👑 https://t.co/BBciKxl7m8

While Bronny may be inclined to stay closer to home, Jalen Rose thinks he’d be wise to consider his alma mater Michigan, citing the strong leadership of coach Juwan Howard, who also happens to be a former teammate of James, playing three seasons together in Miami.

“First and foremost, Bronny, your parents don’t have to get to know the head coach, because they won a championship with him in Miami,” said Rose on Tuesday’s edition of NBA Today. “All of a sudden, you go to Ann Arbor, it’s a very quaint college town. You don’t have to worry about being followed by paparazzi. You get a chance to wear a backpack, go to class, be on campus and go to the Big House, where there are 120,000 people chanting your name, chanting the football anthem and singing the best fight song in the history of collegiate sports.”

As a member of Michigan’s esteemed “Fab Five” team that dominated the early 90s, Rose is obviously biased, though James’ relationship with Howard is certainly worth noting. Bronny and his younger brother Bryce have spent the past week touring Europe, playing alongside CBC (California Basketball Club) teammates Justin Pippen, son of Chicago Bulls legend Scottie Pippen, and Ashton Hardaway, whose father Penny coaches the University of Memphis. 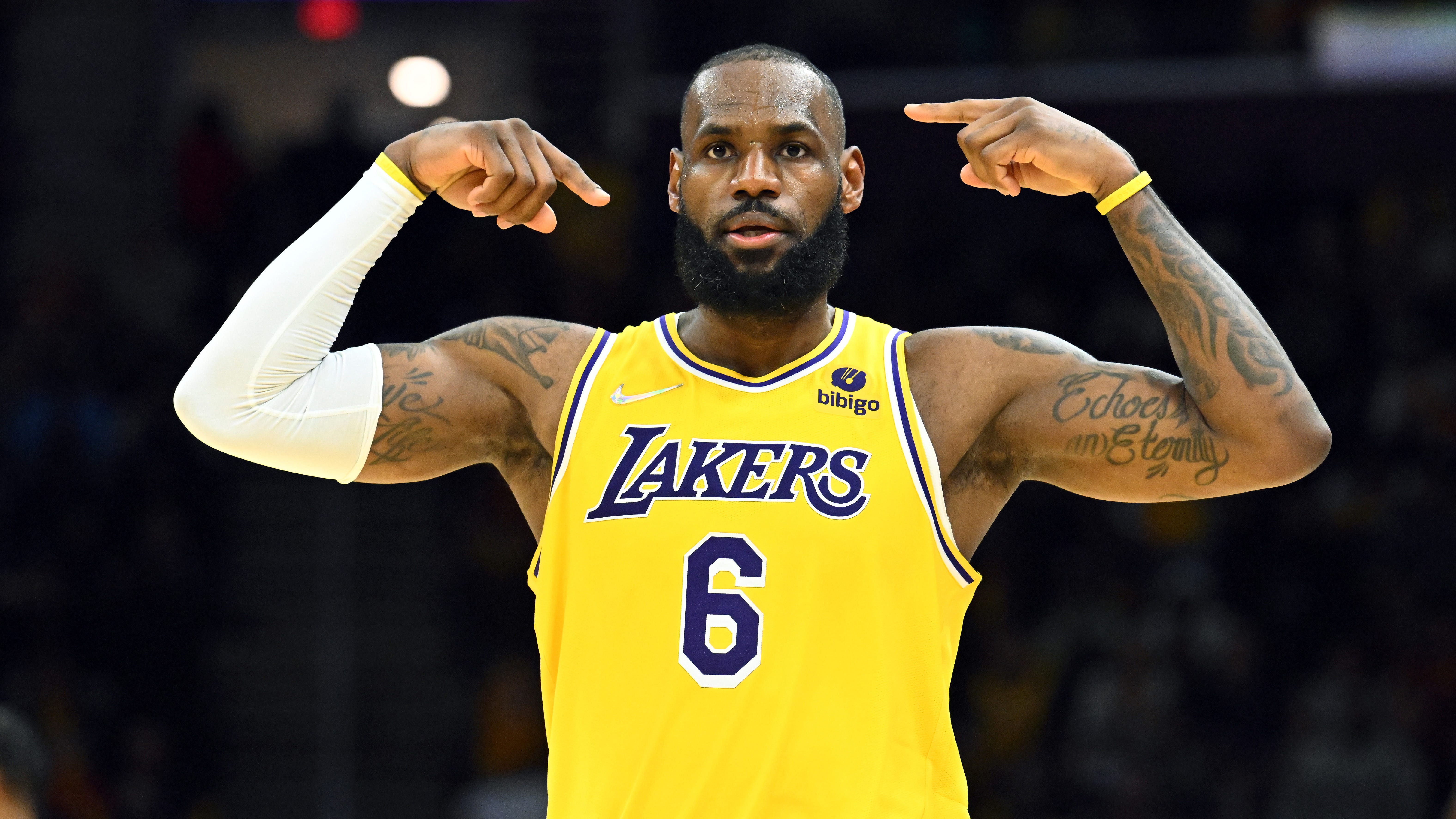